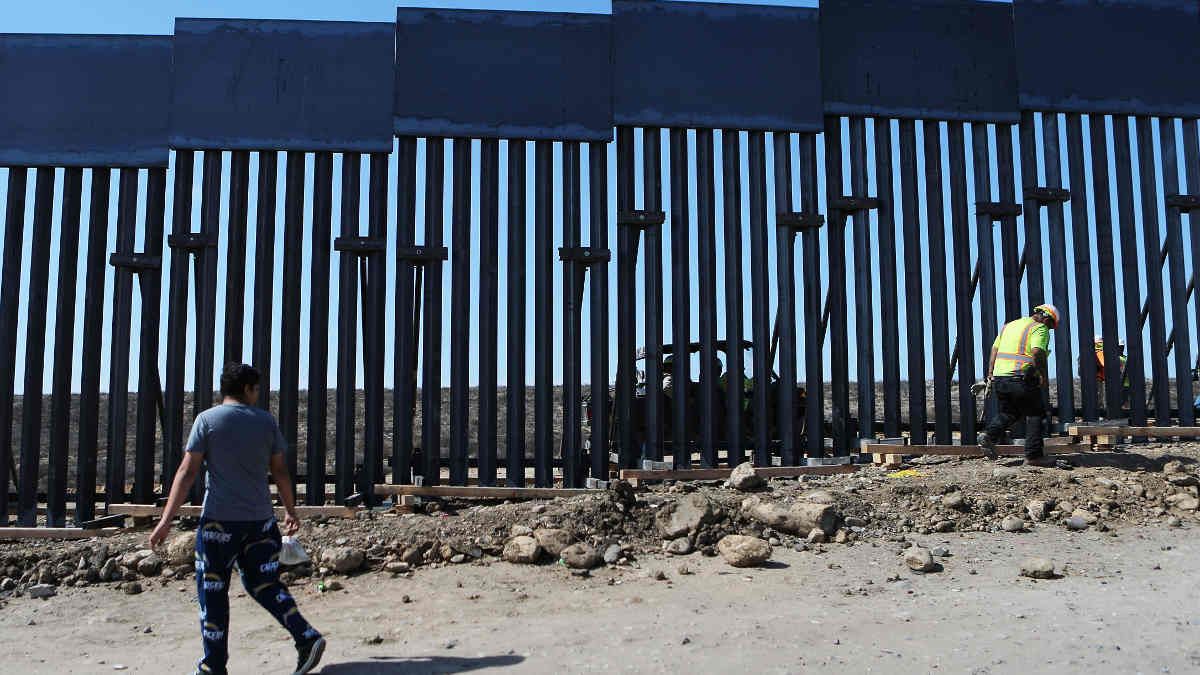 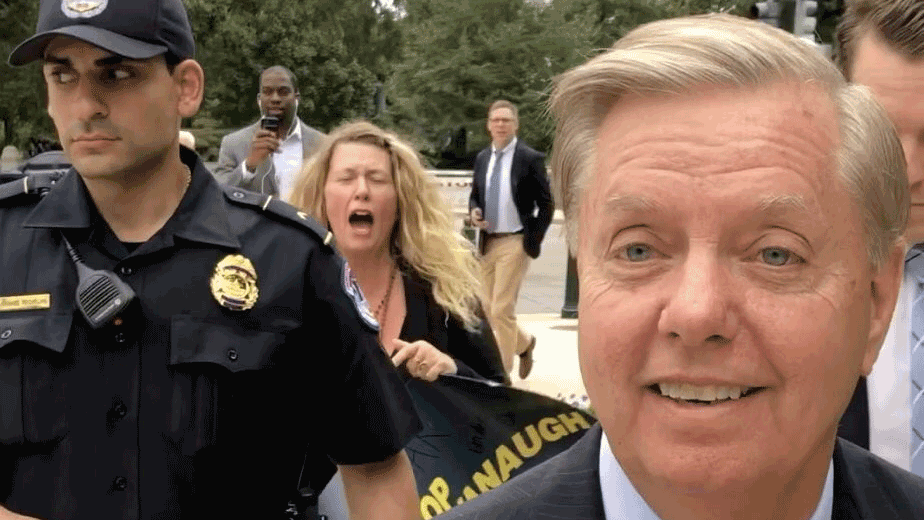 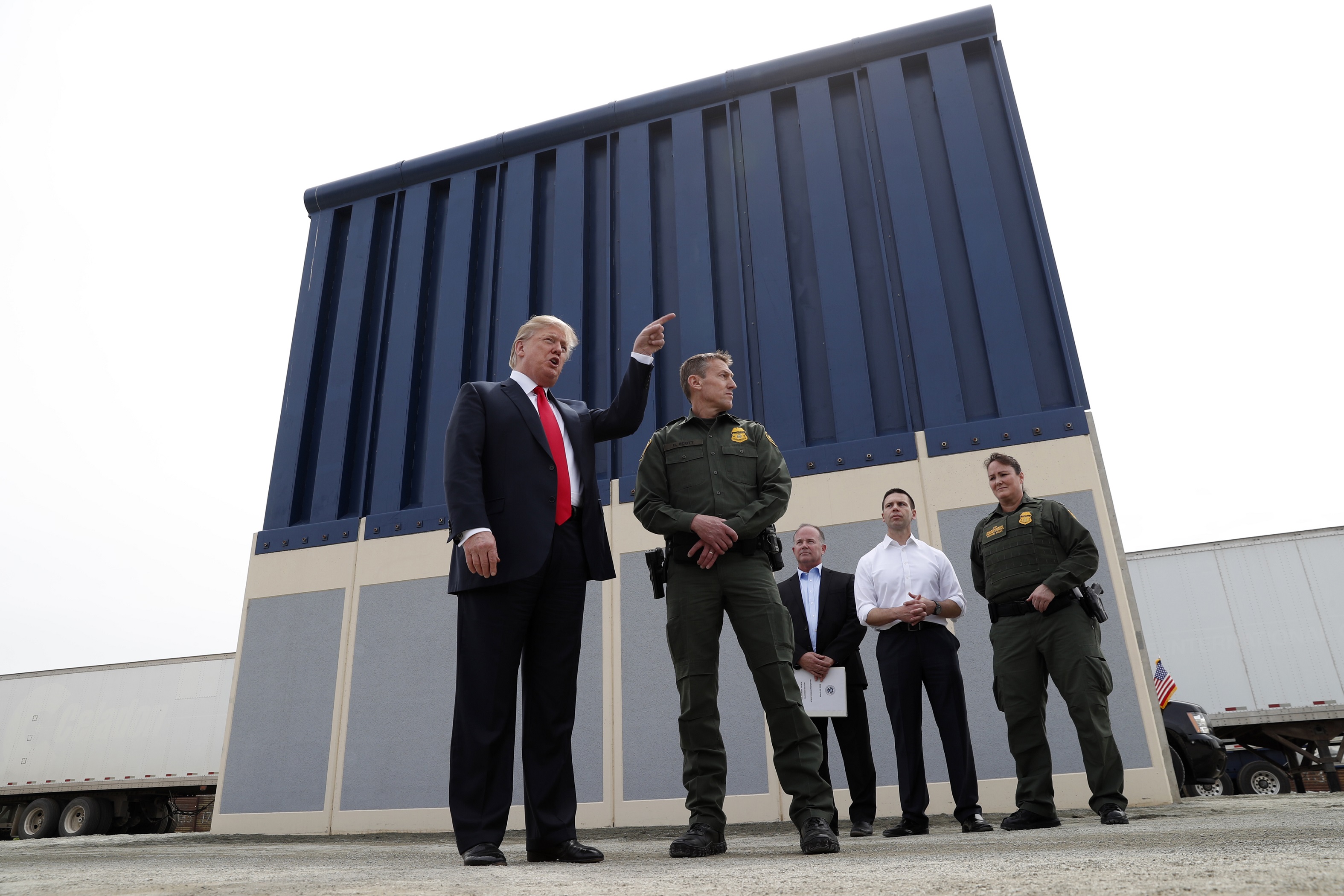 Construction has just started on a 14-mile section of President Trump’s new border wall along the Mexico–United States border and will include “anti-climbing plates” to deter illegal border crossings.

Despite many obstacles and strong opposition from Democrats, construction of the wall started near San Diego on Friday, June 01, which is excellent news for his conservative base, in regards to border security heading into the midterm elections this fall.

Another journalist captures heavy machinery at the construction area.

According to Fox 4 News, the new wall will replace 14-miles of an old, rusted metal barrier that was erected in the early 1990s from Vietnam-era scrap metal. The barrier currently stands 10-feet high, which has done very little to thwart illegal border-crossings. The new wall is a bollard-style design measuring 18 to 30 feet tall and includes “anti-climbing plates” welded on the upper half of the structure. Fox 4 News indicates that construction workers have broken ground about a half mile from the Pacific Ocean in Border Field State Park in San Diego, California, and eventually move east to the bottom of Otay Mountain in East County.