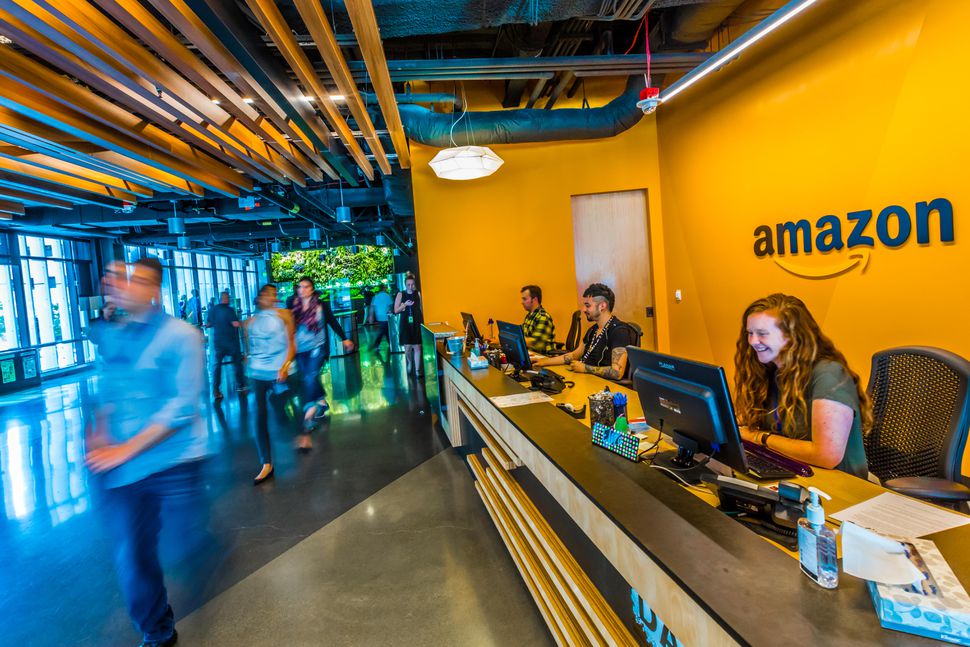 Despite launching a bold new initiative to compete with ground carriers like UPS and posting openings for thousands of jobs in the Seattle headquarters, Amazon is taking the unusual step of laying off hundreds of corporate employees, what the Seattle Times describes as a “rare” cutback as the company continues to grow at a rapid clip.

Amazon tried to spin the cuts as necessary culling after an explosive hiring spree – its Seattle headquarters has gone from 5,000 employees to more than 60,000 since 2010, leaving several departments overstaffed and over-budget, according to the New York Times.

According to several employees, the rapid growth of the last two years left some units over budget and some teams with too much staff for their work. Amazon had implemented hiring freezes in recent months across several groups, a move that reduced the company’s open job listings in Seattle to their lowest level in years.

In a statement, Amazon acknowledged the cuts.

“As part of our annual planning process, we are making head count adjustments across the company — small reductions in a couple of places and aggressive hiring in many others,” a spokesman said. “For affected employees, we work to find roles in the areas where we are hiring.”

Some employees have already been informed of the elimination of their roles, and layoffs are expected to be completed in the next few weeks, one of the people said.

But others see a more sinister motive…