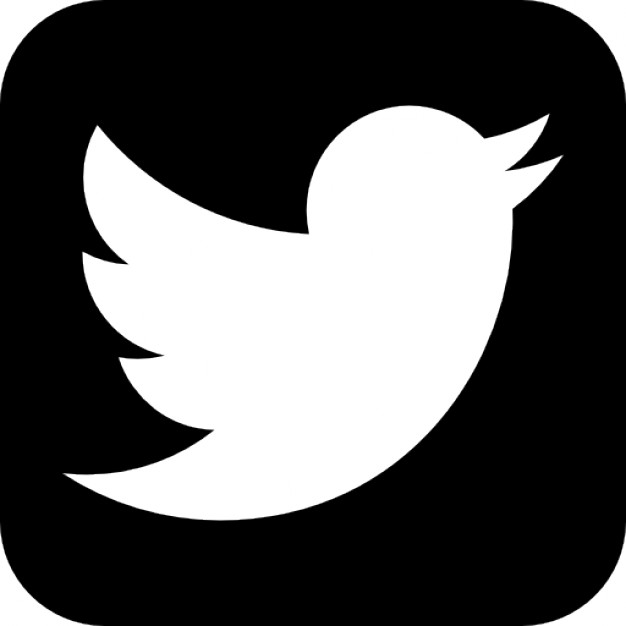 One day after Twitter implemented its vamped up crackdown on hateful conduct and abusive behavior, an executive for the social network said it is “no longer possible to stand up for all speech.”

Walking back the attitude the social network once had for free expression, Sinead McSweeney, Twitter’s vice president for public policy and communications in Europe, explained the new shift that the company is taking.

“I look back over last 5 1/2 years, and the answers I would have given to some of these questions five years ago were very different,” Sweeny told British politicians and other social media executives on Tuesday. “Twitter was in a place where it believed the most effective antidote to bad speech was good speech. It was very much a John Stuart Mill-style philosophy.”

The change of attitude is a complete about-face to what the company was wearing on its sleeve in 2012 when Twitter’s first executive in the UK, Tony Wang, described the company as the “free speech wing of the free speech party.”

In November, Twitter announced that Monday would mark the day the company begins suspending accounts which engage in “hateful conduct” or affiliate with organizations which “use or promote violence against civilians to further their causes” both on and off the platform.

“You may not promote violence against, threaten, or harass other people on the basis of race, ethnicity, national origin, sexual orientation, gender, gender identity, religious affiliation, age, disability, or serious disease,” reads an update to Twitter’s Help Center.

The strict crackdown will also target whatever the company deems as hateful imagery and display names.

“You may not use hateful images or symbols in your profile image or profile header,” the update reads. “You also may not use your username, display name, or profile bio to engage in abusive behavior, such as targeted harassment or expressing hate towards a person, group, or protected category.”

McSweeney’s uncloaking of the social network’s new attitude came at perhaps the most appropriate time as the new rules set forth will effectively allow Twitter to openly engage in censorship without repercussion.

Amongst the first victims of the Twitter purge were Paul Golding and Jayda Fransen, both the leaders of Britain First.

Britain First is a nationalist organization considered to be a hate group by the British government.

The open implementation of the new rules has sparked some users of the former “free speech wing of the free speech party” to open accounts on the pro-free speech social network, Gab.