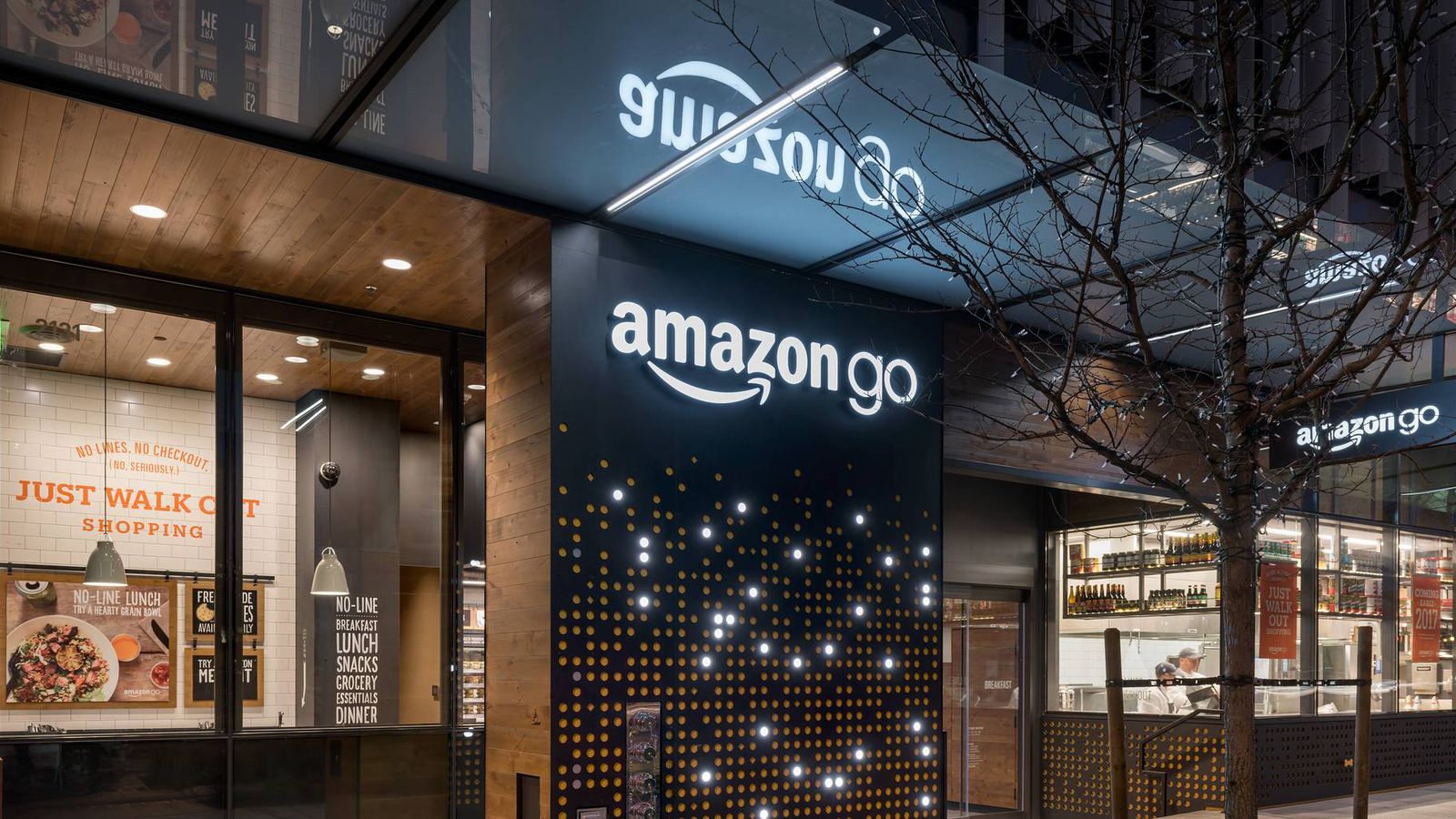 After nearly a year of testing – plus a few highly publicized practice runs involving reporters from a handful of influential tech media outlets like the New York Times – Amazon will open its small-format Seattle test store, dubbed “Amazon Go” on Monday.

The store will feature cashier-free checkouts, allowing customers who install the “Amazon Go” app to simply pick up an item and walk out with it. The launch was supposed to happen earlier, but was delayed due to bugs, we pointed out late last year.

The Seattle store, known as Amazon Go, relies on cameras and sensors to track what shoppers remove from the shelves, and what they put back. Cash registers and checkout lines become superfluous – customers are billed after leaving the store using credit cards on file.

For grocers, the store’s opening heralds another potential disruption at the hands of the world’s largest online retailer, which bought high-end supermarket chain Whole Foods Market last year for $13.7 billion. Long lines can deter shoppers, so a company that figures out how to eradicate wait times will have an advantage.

Amazon did not discuss if or when it will add more Go locations, and reiterated it has no plans to add the technology to the larger and more complex Whole Foods stores.

The opening date, Jan. 22, could very well be remembered as a milestone in the history of consumerism, as Reuters pointed out. While many assumed Amazon would quickly adapt the Amazon Go format for use at its Whole Foods stores, the company says it presently has no plans to integrate the technology with WFM.