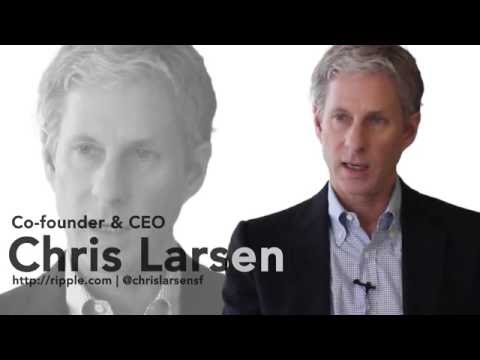 Highest And Lowest Rent In America For 2017