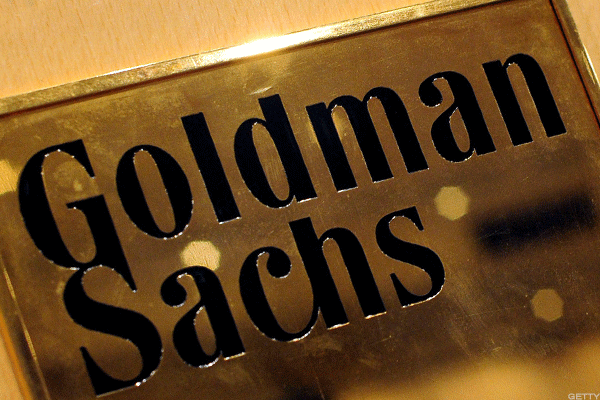 Goldman Sachs used to seem invincible. In the fourth quarter, it lost money.

The Wall Street firm on Wednesday reported its first quarterly loss since 2011. It was the result of a one-time $4.4 billion charge stemming from the new tax law. But even ignoring that unusual event, Goldman’s weak core results showed how far the firm has fallen.

The bank’s per-share earnings and revenue were both higher compared with a year earlier without the tax charge. But the results announced on Wednesday also revealed a decline in Goldman’s trading might, which has been drained by a potent combination of placid markets and quiet clients. Revenue in its business of buying and selling bonds, commodities and currencies — historically an engine of Goldman’s results — sank to $1 billion in the fourth quarter, half of what it was during the same period in 2016. For the year, net revenue in that business fell 30 percent.

The drop sent Goldman’s shares down 3 percent on Wednesday.

Tighter financial regulations, strikingly synchronized global monetary policy and new competition from financial upstarts are hitting trading at banks like Goldman especially hard. On Wednesday, the bank used one word to describe current conditions on Wall Street: “challenging.” Its clients are placing fewer trade orders than they did when market prices were changing more quickly and more dramatically.

Competitors like Bank of America, Citigroup and JPMorgan Chase have also reported declines in the so-called fixed-income trading business, but none quite as large as Goldman’s. Bank of America said Wednesday that revenue from its trading businesses was down 13 percent in the fourth quarter compared with the same period a year earlier. Citigroup’s was down 18 percent, the bank said Tuesday.

There were other, brighter elements to Goldman’s results, including near-record investment banking revenue and just under $3 billion in debt-underwriting revenue — a record for the bank. Goldman’s earnings per share, excluding the tax charge, exceeded analysts’ expectations.

Undocumented Immigrant Who Killed Two Deputies: ““I Will Break Out Soon And I Will Kill More.”