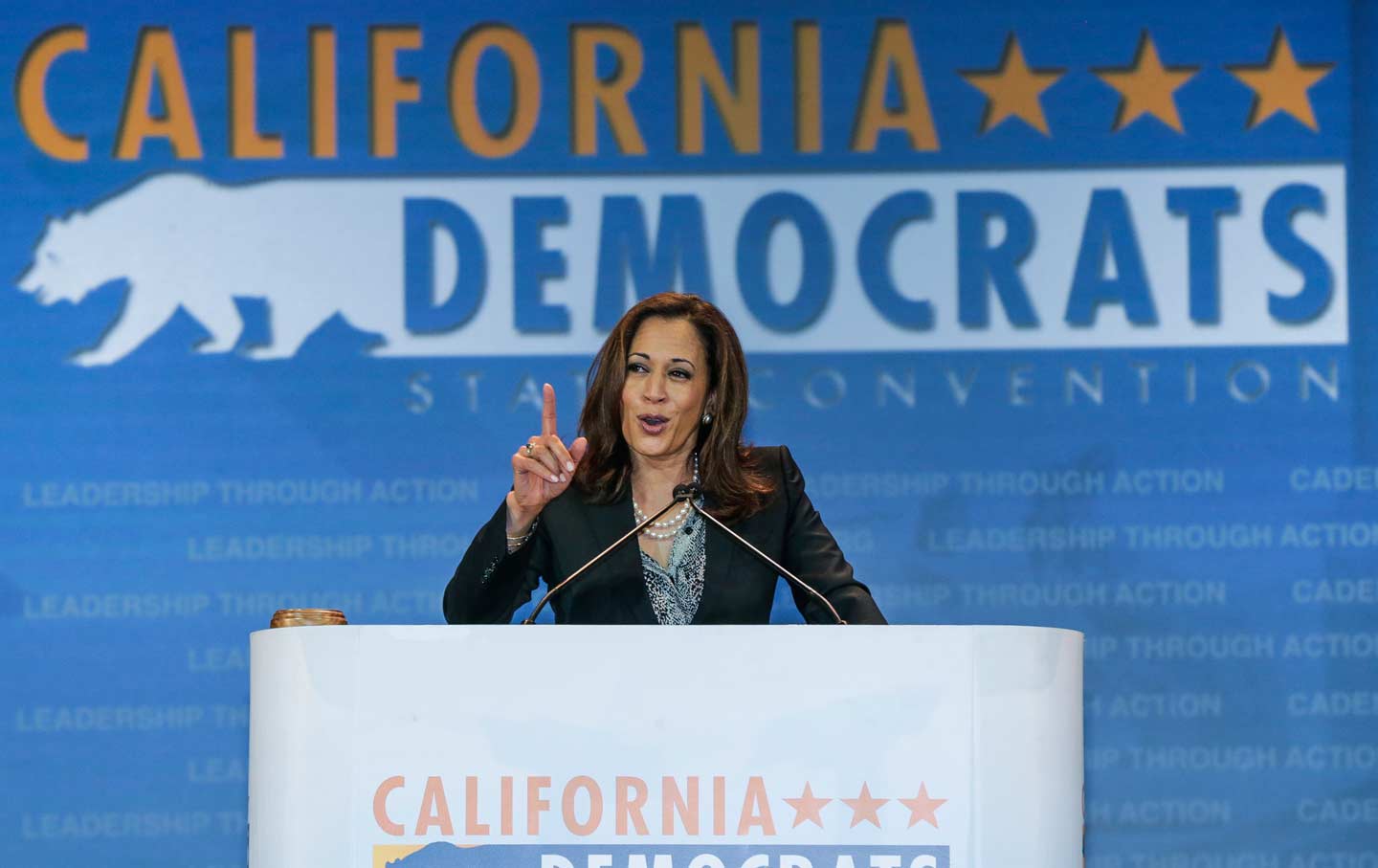 Democrats in California, unsatisfied with sucking every possible dollar away from taxpayers, have a new vacuum-ready plan: force some businesses to give half of the savings they accrue from the newly-instituted tax cuts back to the state.

Daily Wire Editor-in-Chief Ben Shapiro, who hails from Los Angeles, blasted his state’s Democrats in an email to The Daily Signal: “It’s typical that Democrats in California see every dollar back in taxpayers’ pocket as a dollar they can steal. They’re driving business out of the state quickly and efficiently, and this latest move will continue to do just that.”

State Assemblymen Kevin McCarty (D-Sacramento) and Phil Ting (D-San Francisco) want to impose a tax surcharge on companies in California “making more than $1 million,” according to SF Gate. The surcharge instituted by their proposal, ACA22, would transfer the funds accrued by the state to state government programs for middle-class and low-income families.

Ting released a statement which said, “Trump’s tax reform plan was nothing more than a middle-class tax increase. It is unconscionable to force working families to pay the price for tax breaks and loopholes benefiting corporations and wealthy individuals. This bill will help blunt the impact of the federal tax plan on everyday Californians by protecting funding for education, affordable health care, and other core priorities.”

The tax cuts implemented by the GOP cap the state and local income tax deduction at $10,000, which would permit taxpayers who itemize to deduct from federal taxable income property and income taxes they pay to state or local governments.

McCarty told The Daily Signal, “I’ve seen enough billionaire justice in the first 11 months of this presidency to last my lifetime. At a time when reckless federal tax policy favors billionaires over middle class workers, ACA 22 will help ensure that California can continue to grow and support middle class families throughout the state.”