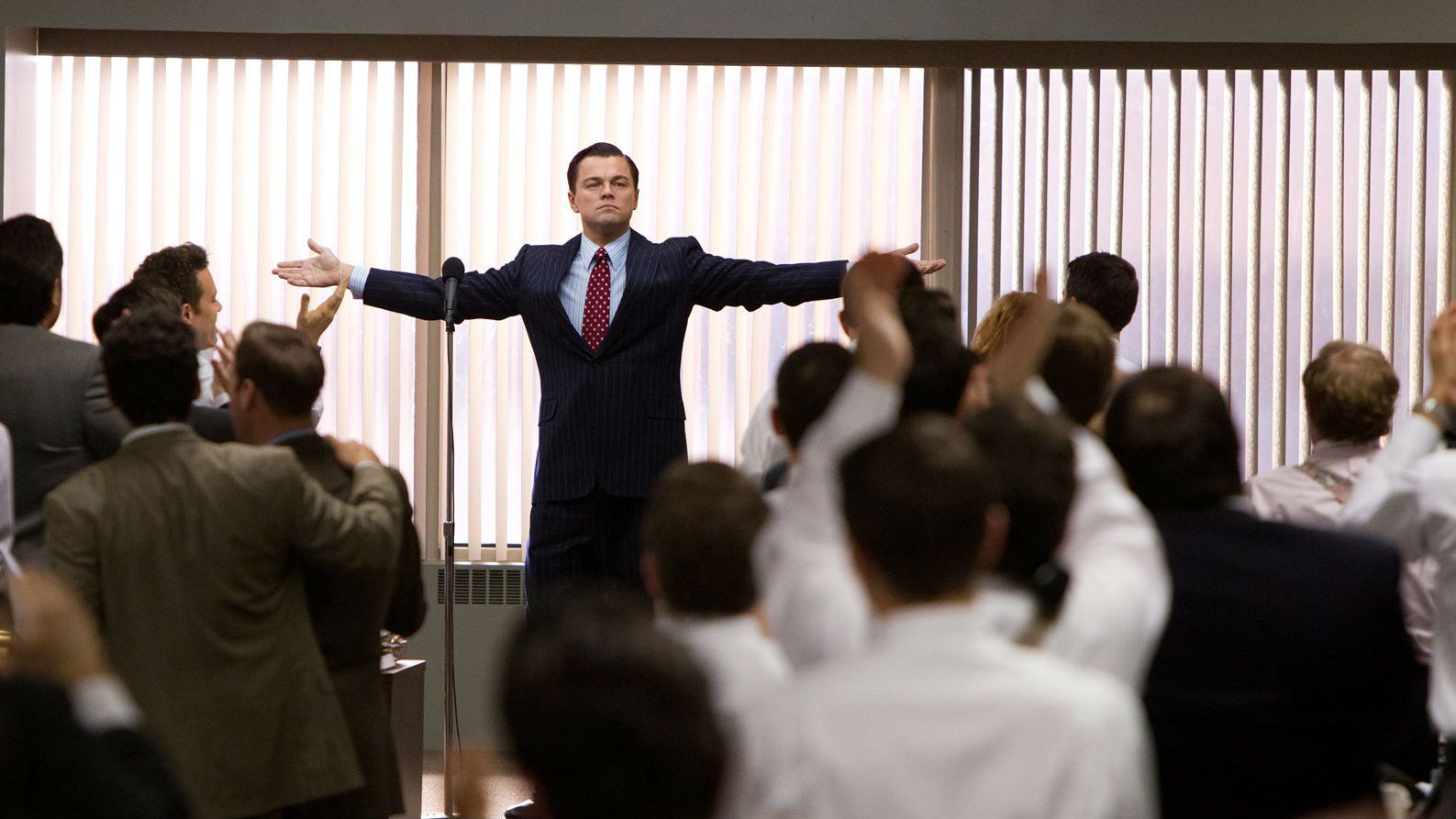 The number of millionaire households in the U.S. jumped by more than 700,000 last year, thanks to surging stock prices and housing values, according to a new report.

“It was the equity markets that really pulled these folks up,” said George Walper, president of Spectrem Group. “This is the group that has the most equity holdings, so the biggest change is at the high end.”

The richer multimillionaires have done the best, since they have the largest share of stocks relative to their overall wealth.

Related Topics:BusinessceoEconomyjobsstock market
Up Next

Congress Had Little Time To Read Entire 2,000 Page Plus Bill