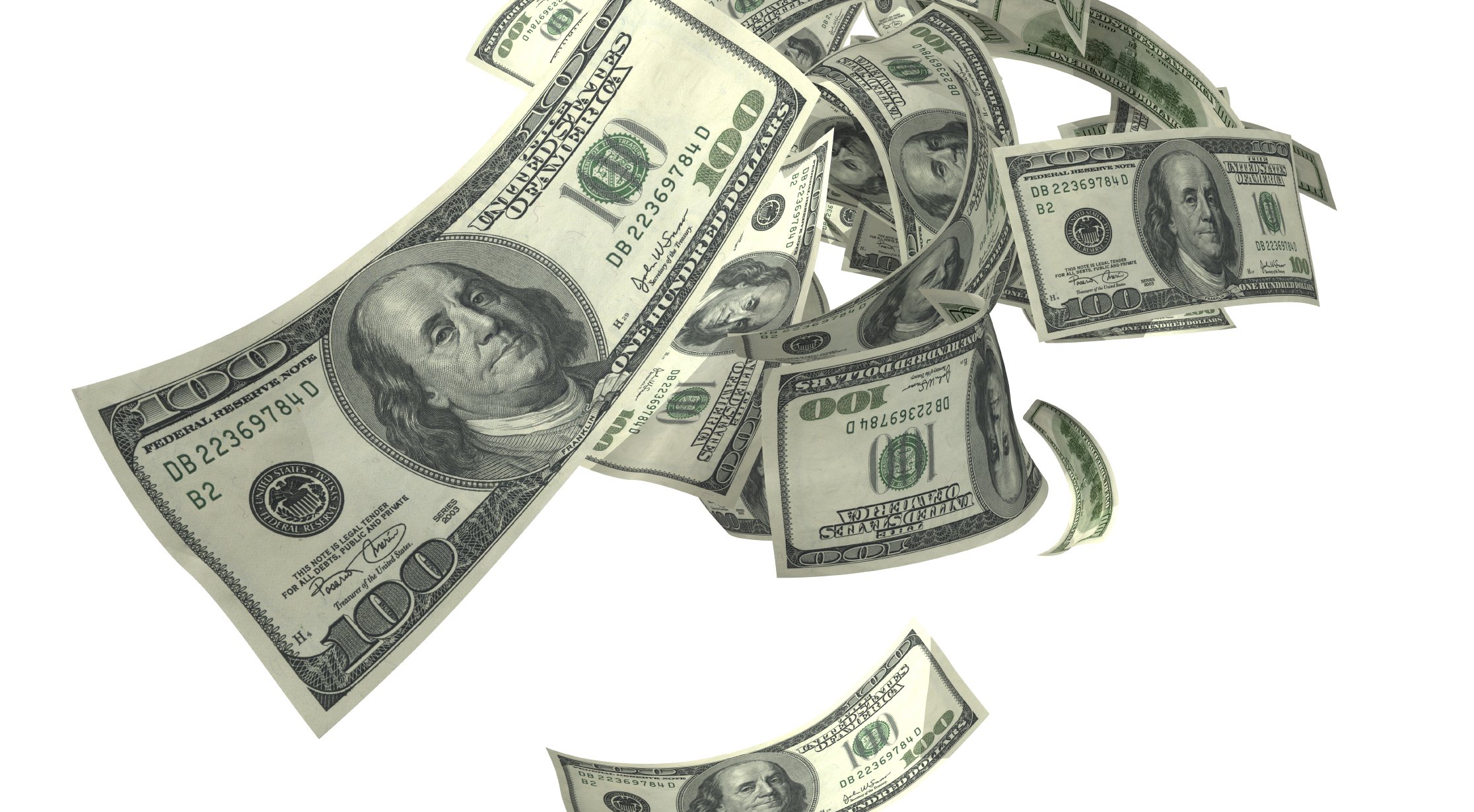 With the relationship between AT&T (and Time Warner) and the Trump administration on the rocks, as the DOJ is now suing to break up the merger which just happens to include Trump’s media nemesis CNN, it appears that AT&T is offering an olive branch to the president, as well as a little backdoor bribe to improve sentiment, and moments ago announced that once tax reform – i.e., Trump’s signature act to date – is signed into law, AT&T will not only invest an additional $1 billion in CapEx in the US in 2018, but also pay a “special bonus” of $1,000 to its more than 200,000 U.S. employees, “all union-represented, non-management and front-line managers.” And, to push Trump to sign the bill into law in the next hours instead of waiting for January, AT&T said that “if the President signs the bill before Christmas, employees will receive the bonus over the holidays.”

In a surprisingly polite address to the president, AT&T CEO Randall Stephenson said that “Congress, working closely with the President, took a monumental step to bring taxes paid by U.S. businesses in line with the rest of the industrialized world,”and added that “this tax reform will drive economic growth and create good-paying jobs. In fact, we will increase our U.S. investment and pay a special bonus to our U.S. employees.” AT&T was also quick to note that “since 2012, AT&T has invested more in the United States than any other public company. Every $1 billion in capital invested in the telecom industry creates about 7,000 jobs for American workers, research shows.”

The timing of the announcement is not surprising for another reason: earlier this week we reported that AT&T and Time Warner failed to settle acquisition talks with the DOJ. As a result, AT&T will be forced to challenge the DOJ verdict in court, a step it would much rather avoid since a court ruling is unlikely to come before May 2018. Notably, both the companies have resettled the closing date for the deal at Apr 20, 2018. A trial to decide the matter is set to begin on Mar 19, 2018 and run for about 15 days, according to the filing. AT&T’s growth in 2018 will largely depend on the court ruling on the Time Warner merger deal.

If the court ruling goes against AT&T, three options will be available: either scrapping the deal, divesting its DIRECTV division, or acquiring Time Warner without the Turner Broadcasting assets including CNN.

Now if only the DOJ will notice our kind gesture and nice words addressed at Trump and Congress, and please drop the merger lawsuit, all would be great.