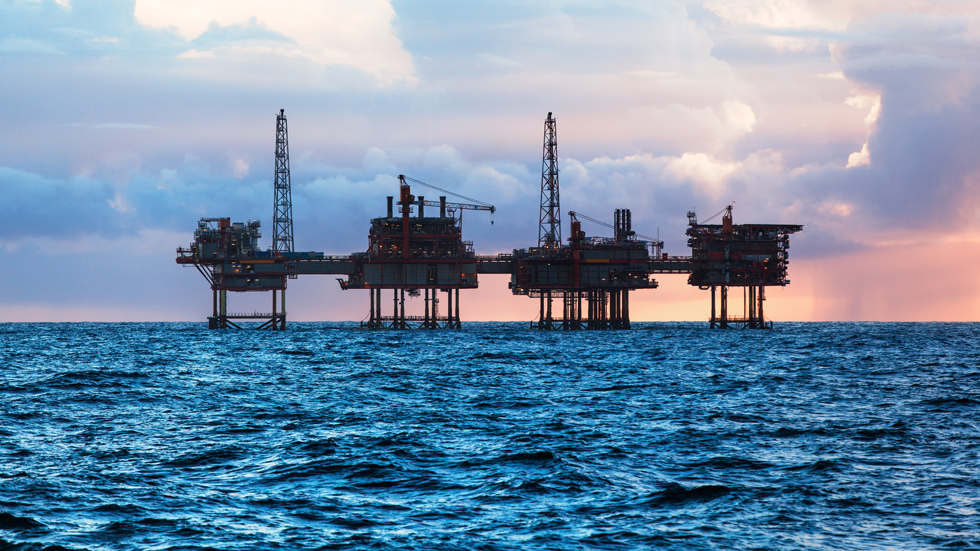 In December 2017, during the twilight days of the previous administration, as one of Barack Obama’s last executive actions the former president formally blocked offshore oil and gas drilling in most of the Atlantic and Arctic Ocean, responding to a call from environmentalists who say the government needs to do more to prevent drilling in environmentally sensitive areas of U.S.-controlled oceans.

The move was not surprising: Obama had been expected to take the action by invoking a provision in a 1953 law that governs Outer Continental Shelf offshore leases, and he did just that to block drilling in federal waters in the Arctic’s Chukchi Sea and most of its Beaufort Sea. He also protected 21 underwater canyons in the Atlantic Ocean from drilling.

At the time, we said that the “move will likely be overturned promptly by the administration of Donald Trump.” And, a little over a year later, this is precisely what happened on Thursday afternoon, when the Trump administration announced it is proposing to greatly expand the areas available for offshore oil and natural gas drilling, including off the Pacific and Atlantic coasts.

Speaking to reporters, Interior Secretary Ryan Zinke said that “the Trump administration is proposing to make more than 90 percent of the U.S. outer continental shelf available for oil leasing” adding that he is “proposing 25 of 26 planning areas on the Outer Continental Shelf be considered for responsible and regulated leasing” and that “nearly all of the nation’s outer continental shelf is being considered for drilling, including areas off the coasts of Maine, California, Florida and Alaska” in the first major step toward the administration’s promised expansion of offshore drilling.

The proposal, which environmentalists immediately panned as an environmental disaster and giveaway to the fossil fuel industry, is far larger than what was envisioned in President Trump’s executive order last year seeking a new plan for the future of auctions of offshore drilling rights. That order asked Zinke to consider drilling expansions in the Atlantic and Arctic oceans, according to The Hill.

The plan is part of Trump’s agenda to boost domestic oil and natural gas production to create “energy dominance” and unlock the nation’s “great energy wealth.”

There’s more to come as Thursday’s announcement was just one of three major steps the administration must take to write a new plan for offshore drilling rights sales. After taking public comments on the proposal, officials must revise it and put out a new proposal and then finalize it, a process that could take more than a year.

At each of those steps, Interior can remove areas from consideration for drilling, but cannot make new areas available.

In the immediate aftermath of the announcement, environmentalists slammed the proposal as a giveaway to the oil industry.

“The Trump administration’s dramatic expansion of offshore oil drilling is beyond reckless,” said Alex Taurel, deputy legislative director at the League of Conservation Voters.”Seaside communities, businesses, and elected officials from both parties have consistently opposed risky offshore drilling because of the grave threat it poses to their way of life, our climate, and local economies that rely on tourism and fishing,” he said quoted by The Hill.

The announcement also garnered some Republican opposition. Florida Gov. Rick Scott (R) said he would fight attempts to allow drilling near his state. “I have already asked to immediately meet with Secretary Zinke to discuss the concerns I have with this plan and the crucial need to remove Florida from consideration,” Scott said in a statement.

BOMBSHELL: At Least One Of The Four Memos Comey Passed To NYT Contained Classified Info

Highest And Lowest Rent In America For 2017