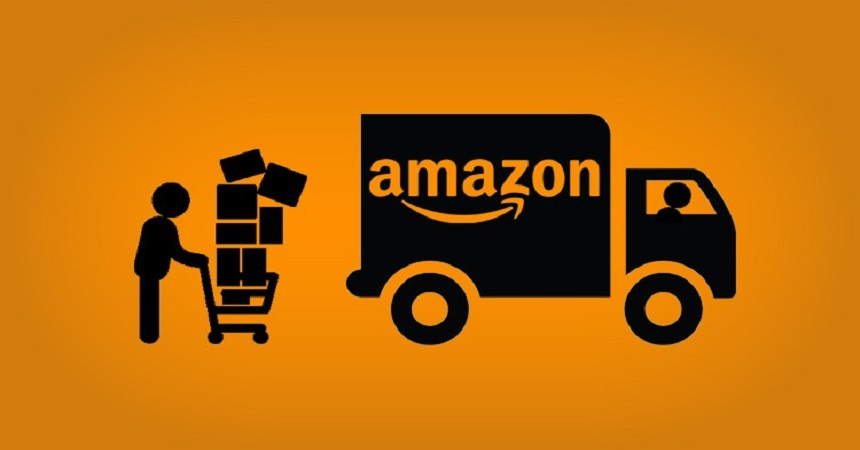 President Donald Trump just sent a chill down the spine of Amazon CEO Jeff Bezos and his fellow techno-plutocrats by reiterating his support for an Internet tax.

“The internet – they’re going to have to start paying sales tax because it’s very unfair what’s happening to our retailers all over the country that are put out of business,” Trump said Wednesday.

In a veiled shot at Washington Post-owner Bezos, Trump repeated skepticism that he first expressed in a tweet late last year about Amazon’s impact on the US Postal Service as it struggles to keep up with all the online orders while sinking into financial insolvency.

According to one technology analyst who spoke with CNBC, the prospect of an an internet tax has long been an object of tech industry lobbying efforts.

“There’s always been a fear for players like an Amazon or a Google that something like this could actually get through,” Daniel Ives, head of technology research at GBH Insights, told CNBC. “We believe it’s more noise than a real threat.”

As we’ve pointed out in the past, several tech companies and industry lobbying groups rank among the biggest spenders in Washington.

Amazon collects sales tax on products it sells directly to consumers, but is more lax when it comes to sales made on its platform by third party merchants.

Indeed, the trend has already started at the state level.

In June, South Carolina filed a complaint against the online retailer, and Amazon agreed in November to take on additional third-party tax burden in its home state of Washington.

To be sure, America’s “retail apocalypse” is expected to accelerate this year. With that in mind, Trump might be pushing to preserve American companies and jobs. However, Amazon isn’t the only reason for the flood of retail company bankruptcies: Massive excess capacity, perpetually over-levered capital structures and a constant lack of
capital investment have undoubtedly helped accelerate the decline.

Trump made his remarks during the signing of the Interdict Act, which seeks to reduce drug smuggling through the purchase of opioid sensors.

Wal-Mart Raises Min. Wage To $11, Give One Time Bonuses Because Of Tax Reform