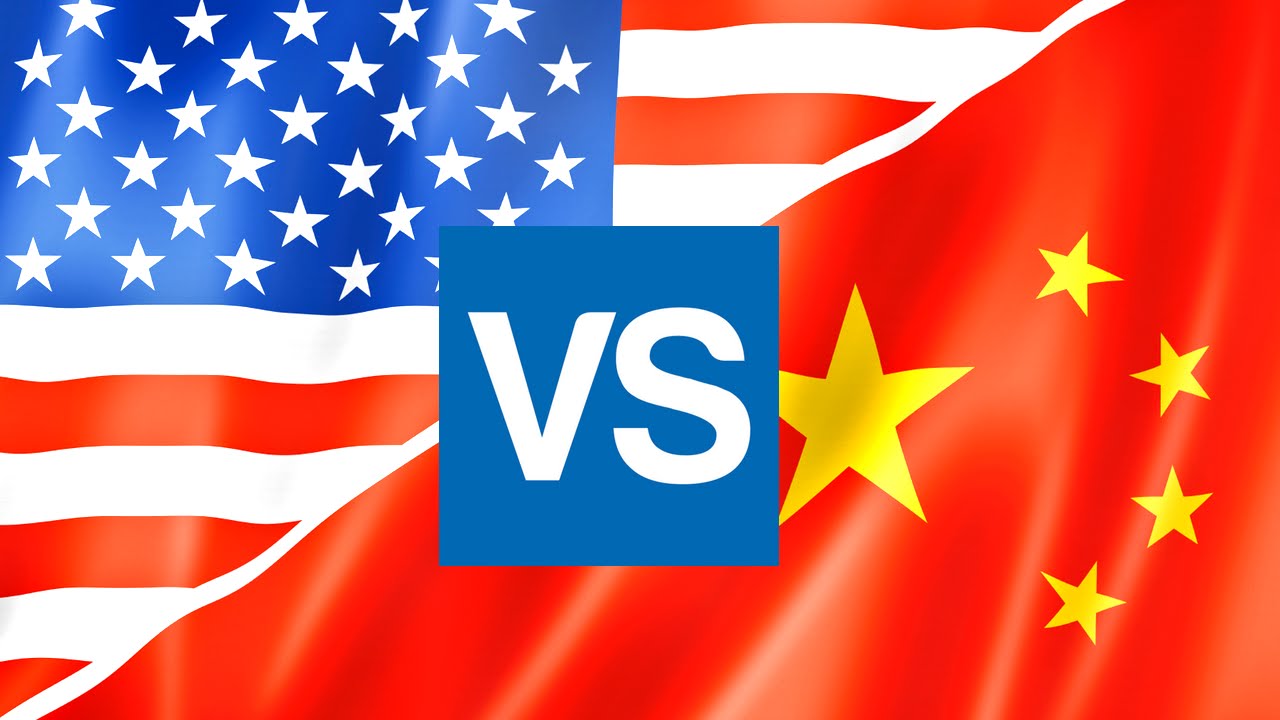 
As we reported last week, the US non-petroleum trade deficit with China and Mexico – two of its largest trading partners – climbed to its highest level for a 12-month period in December, an embarrassing development for the Trump administration, which has repeatedly promised to protect US industry by raising trade barriers.

However, the rising deficit, bolstered by a weakening US dollar, could ratchet up the political urgency of the Trump administration’s trade agenda. And as the Wall Street Journal points out, the White House is preparing a mix of tariffs and quotas to confront the growing economic threat from China. Though this confrontation could be potentially disruptive for the global system of free trade, even potentially leading to the collapse of the World Trade Organization, a group the Trump administration believes China should never have been allowed to join.

In his column, the WSJ’s Andrew Browne points out that the last time the US became embroiled in a trade war, Ronald Reagan was president. And its adversary was a close US ally: Japan.

At the time, Japan’s economy was much smaller than the US economy. Today, the Chinese economy has by some measures eclipsed the US. Such an unprecedented trade showdown between the US and China could have far reaching ramifications.

A trade war isn’t a certainty, but if it comes, it will look nothing like the battles that raged in the 1980s over Japanese semiconductors, cars and TV sets.

The forces are more evenly matched this time: America has never faced off in a trade skirmish with an opponent like China in terms of economic size, industrial capabilities and global ambitions.

Japan was a U.S. ally, China increasingly a rival. That raises the risk of tit-for-tat escalation, especially since support for Beijing is crumbling across the U.S. political spectrum as well as in the U.S. business community, traditionally a strong advocate for China trade.

In this brewing battle fueled by protectionists in both camps (Mr. Trump’s “America First“ finds its nationalist counterpoint in President Xi Jinping’s “China Dream”), each side has an exaggerated sense of its own advantages.

“A trade war is coming because of ideological zealotry and absolutely contradictory estimates of who has more leverage,” says Scott Kennedy, an expert on Chinese industrial policy at the Center for Strategic and International Studies, a Washington-based think tank.

Global markets are wildly unprepared for a full-blown China-US trade war, WSJ reports. Earlier this month, the Eurasia Group highlighted “protectionism” as one of the biggest geopolitical risks of 2018. One of the reasons, Eurasia Group argues, is because industrialized economies are embracing a wider tool chest of pro-trade measures, including indirect subsidies and bailouts.

But instead of traditional measures such as import tariffs and quotas, today’s tools of choice include “behind-the-border” measures such as bailouts, subsidies, and “buy local” requirements designed to bolster domestic companies and industries. These measures don’t necessarily circumvent WTO commitments; they rely on a collective inability to update and strengthen existing global trade rules.

WSJ agrees: Once under way, the repercussions of a trade war would be felt well beyond the combatants themselves. US friends and allies along Asian supply chains would be early collateral damage. China is still to a large extent the final assembly point for imported high-tech components from Japan, South Korea and Taiwan. Navigating increasingly complex global supply chains in a constant state of disruption would be hugely problematic for businesses across industries.

Furthermore, if it escalated far enough, a trade war could take down the entire global trading architecture. That could be Trump’s goal. Many in his administration, including trade representative Robert Lightizer, believe the biggest mistake the US ever made was to usher China into the World Trade Organization in 2001. Aides say Trump regularly threatens to pull out of the rules-setting body.

Trump has in the past suggested that Chinese help on North Korea could head off US trade action. In a phone call with the US president on Tuesday, Xi suggested that trade issues should be resolved by “making the cake of cooperation bigger.”

Meanwhile, Trump expressed disappointment that the US trade deficit with China has continued to grow” and made clear that “the situation is not sustainable.”

In private, however, senior Chinese officials believe Beijing has many tactical advantages: Some are cultural – the Chinese people, one says, are more prepared to endure economic hardship.

Perceptions of US bullying would rally the population around the Communist Party, whereas US opinion would fracture among constituencies for and against trade hostilities.

US manufacturing giants like Boeing in General Motors would probably throw a fit and withdraw their support for Trump and his agenda. Both companies see China’s economy, which is fairly open relative to Japan’s in the 1980s, as a crucial growth market. If US initiates a trade war – something that Trump has already threatened with his investigation into Chinese IP practices – China has a detailed game plan to respond, and the total flexibility to carry it out. For example, the Chinese government would abandon Boeing in favor of European Airbus. Diversifying soybean supplies – possibly relying more on Brazil – would be another option.

Many US trade experts don’t mince words: They believe China would prevail in a trade war with the US, and that the US economy would suffer lasting damage.

Nicholas Lardy, a senior fellow at the Peterson Institute for International Economics, thinks China would win. Among his reasons: China’s ability to concentrate pain, and the outcry from affected businesses in America’s more open political system. He argues that “the political costs to the Trump administration of maintaining new protectionist measures will be much higher than the costs of retaliation to the Xi regime.”

Derek Scissors, a trade expert at the American Enterprise Institute argues that the major US advantage is that China is far more dependent on trade for its financial health.

“A shorter, smaller-scale trade conflict favors China due to its comparative agility,” he says. “The more serious it gets, the worse China would fare because it’s badly outmatched monetarily.”

In the 1980s, Japan had to back down, agreeing to voluntary export restraints and moving large parts of its auto manufacturing base to the US to create jobs and defuse tensions. China won’t be pushed around in the same way.

Still, China has other leverage: Rumblings about China ditching Treasurys – reports that have been denied by Chinese authorities but still managed to rattle markets – show the PBOC might be willing to use its balance sheet as leverage against the US.

And as central banks across Europe flock to the yuan, the US could be increasingly vulnerable to rising interest rates as its share of global reserves dwindles.

North & South Korea Will Walk Together In The Olympics; Forming Joint Team