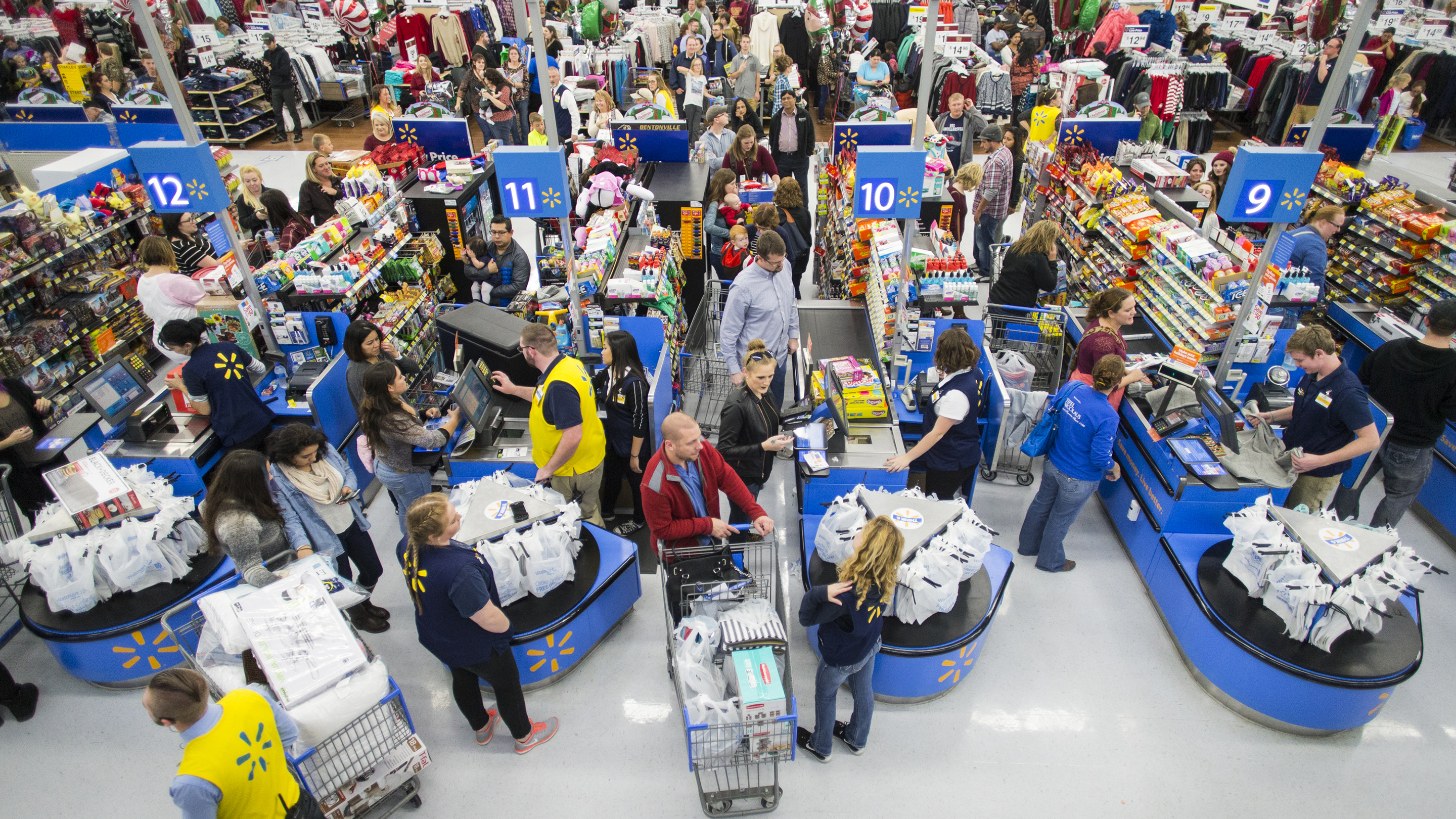 The Walmart megastore will be getting in on the automation race — they are planning a new service that may make their stores cashier-free. They will also be implimenting new strategies to compete in the E-commerce wave sparked by Amazon.

According to Recode, “a new Walmart subsidiary, called Code Eight, has recently started testing a personal shopping service for ‘busy NYC moms,’ according to multiple sources, with the goal of letting them get product recommendations and make purchases simply through text messaging.”

Code Eight’s targeted demographic will be a “high net worth urban consumer,” a departure from their standard middle-America consumer.

“Household items are delivered for free within 24 hours; other purchases are delivered within two business days,” reports Recode. “Returns are picked up for free at a customer’s apartment building or house.”

Similar to Amazon Go stores, Walmart’s startup incubator, Store No. 8, will be testing a new line of cashier free stores. The secret project, known as “Project Kepler,” will be headed by Mike Hanrahan, the co-founder and former chief technology officer for Jet.com.

The Amazon Go stores accurately charge individual shoppers for items removed from shelves, a grocery store without lines or checkouts or workforces striking for a wage the job does not warrant.

“It uses cameras and shelf sensors to track what shoppers pull from shelves and then charges them for what’s in their carts when they leave the store, all without the use of cashiers or physical registers,” Business Insider reported when Amazon Go first appeared.

Though Amazon Go stores were supposed to go nationwide this year, technical difficulties kept that from happening. Amazon has now hired construction managers with the expressed intention of building the first stores.

All signs point to Project Kepler being something similar to Amazon Go, which means a huge chunk of Walmart’s workforce could be without a job. The corporation has two million employees worldwide, with significant portions working in the checkout line.

The fight for $15 minimum wage crowd are in for a rude awakening.

MAGA: 14 Companies Giving Back To American Employees & Economy Because Of Tax Cuts