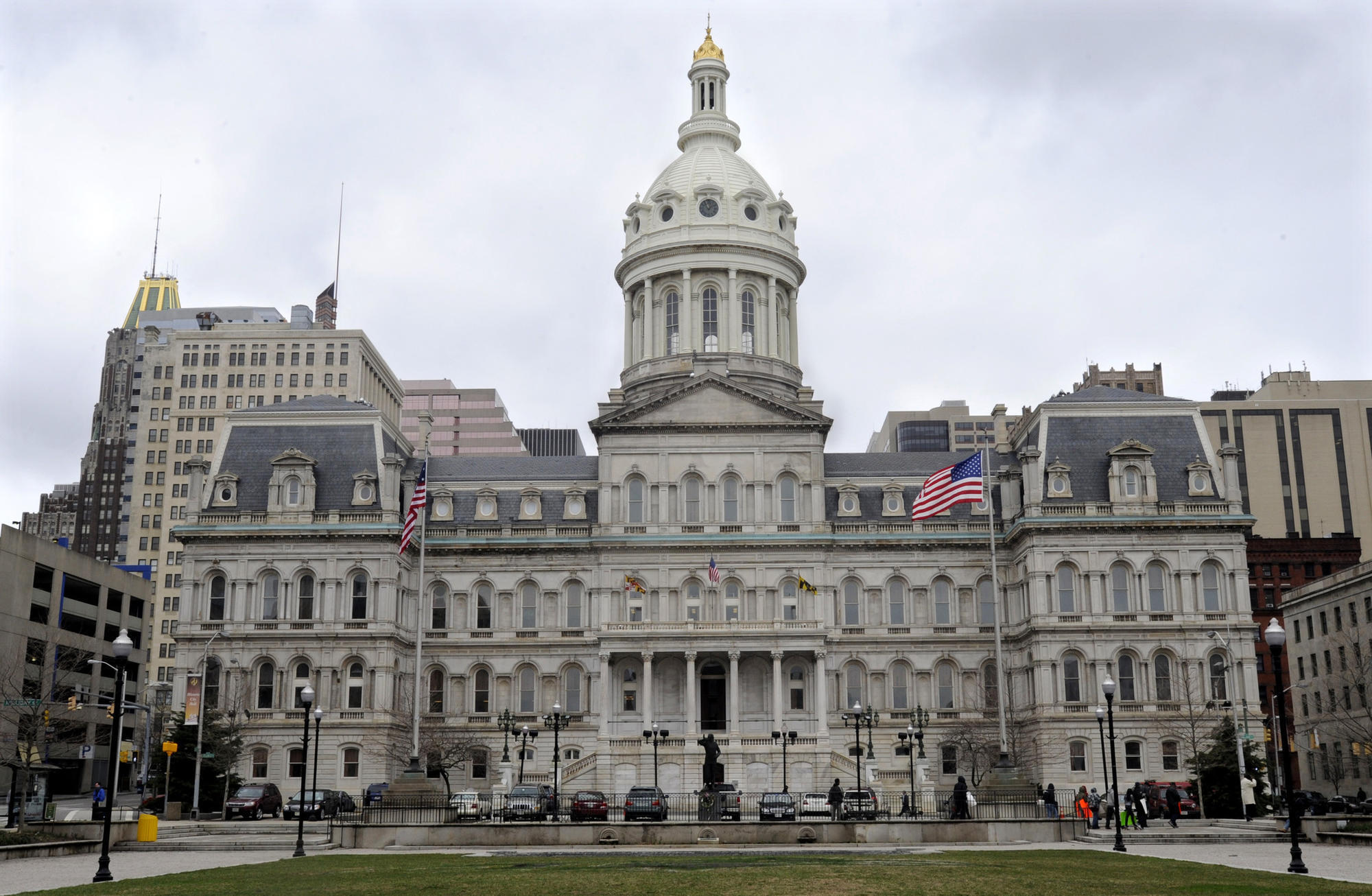 BALTIMORE (AP) — Baltimore officials on Wednesday authorized their largest settlement in a case involving alleged police misconduct: a $9 million award to a man who spent 21 years in prison for a wrongful murder and rape conviction.

In contrast to this settlement with James Owens, the city reached a $6.4 million settlement with the family of Freddie Gray, a young man who suffered a critical spinal injury in the back of a police van in 2015, triggering major protests and the city’s worst riots in decades.

In a statement via his lawyers, Owens said a settlement could never amount to true compensation, saying “no amount of money can make up for the years” he lost in prison. His legal team said the 57-year-old man, who will receive a series of payments over years, did not wish to speak directly to reporters.

Defense lawyer Charles Curlett Jr. said the authorized settlement concludes a period of “prolonged litigation and uncertainty” for Owens, who was cleared by DNA evidence of a young woman’s 1987 rape and slaying after a state court granted his request for post-conviction testing. He was freed in 2008.

“We are gratified to have reached an agreement in an amount that is appropriate given the facts of this case,” Curlett said in a phone interview.

In a statement to the five-member Board of Estimates, the city’s law office recommended approval of the settlement even though the Baltimore police force and the detectives who were sued “dispute virtually all of the material facts alleged by Mr. Owens.”

The messy case involved three members of Baltimore’s 1980s-era squad of detectives who were the basis of the TV crime drama “Homicide: Life on the Street,” a 1990s series based on a book by a former Baltimore Sun reporter.

Owen had filed a lawsuit against the city that was set to go to court in the coming weeks. In making its recommendation to settle, the law office cited the unpredictability of a jury trial and the “current legal environment surrounding the Baltimore City Police Department.”

Baltimore recently concluded its first year under a federal oversight program requiring expansive police reforms. The police force also made headlines earlier this year due to an explosive racketeering trial involving a corrupt unit of detectives.

The 1987 case was focused on the robbery, rape and killing of 24-year-old Colleen Williar, a college student and phone company employee. Police found no physical evidence linking Owens to the crime, but charged him on the basis of allegations made by one of Williar’s neighbors.
Full Article

Starbucks Gets Sued By NYPD Srgt.