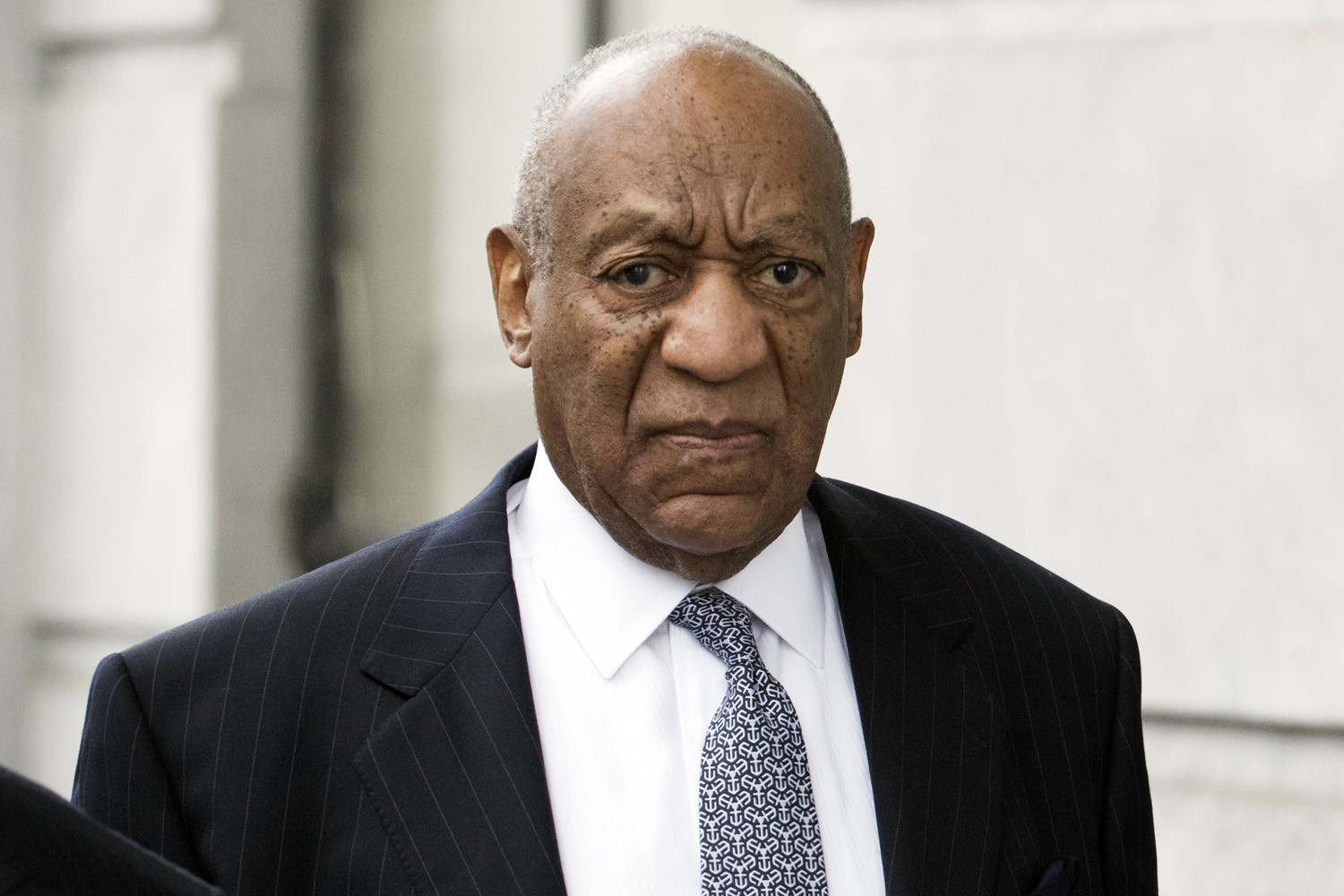 After his first trial ended in a hung jury less than one year ago, Comedian Bill Cosby on Thursday was convicted of drugging and molesting a former Temple University athletics department employee in what Bloomberg described as the first guilty verdict of the #MeToo era.

A jury in a Pennsylvania courthouse convicted the former “Cosby Show” star on three counts of aggravated indecent assault. Cosby, who is 80, could be sentenced to 10 years for each count – for a total of 30 years – with a minimum sentence of 5 years.

Though he’s been accused of rape, sexual assault or harassment by nearly 60 women, with allegations dating back to the 1970s, the charges in Cosby’s criminal trial focused on his violation of Andrea Constand at his suburban Philadelphia home back in 2004. Cosby’s lawyers had sought to paint Constand as a “con artist” who dreamed up the false accusations so she could sue Cosby. The verdict was handed down by the jury on the second day of deliberations.

Prosecutors used Cosby’s past admissions about drugs and sex as well as the testimony of five other women as key elements of their case. Cosby will now await sentencing by Judge Steven O’Neill, who presided over his trial. Constandt also won a civil settlement of nearly $3.4 million from Cosby.

According to the Philadelphia CBS affiliate, the jury had asked Judge O’Neill the legal meaning of “consent.” The judge replied that the jurors had already been given the definitions of the charges. On the second day, the jury revisited the testimony of star defense witness Marguerite Jackson who said Constand once spoke of framing a prominent person to score a big payday. Apparently that testimony wasn’t enough to win Cosby his freedom.

From the Big City to the Midwest