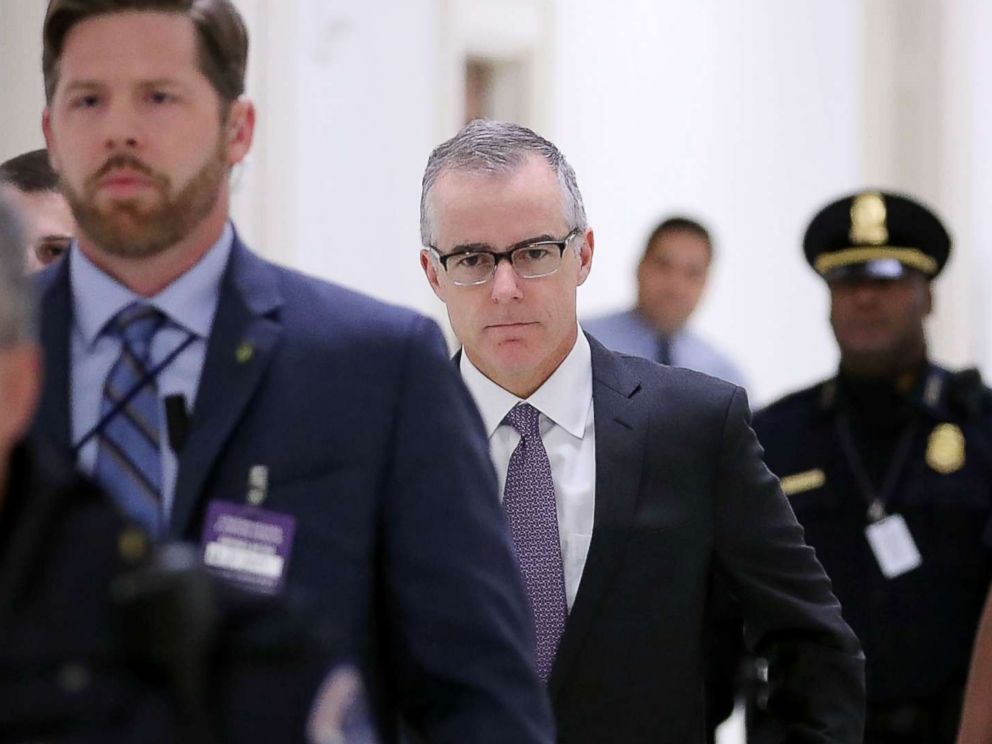 The noose around the now former FBI Deputy Director Andrew McCabe appears to be getting tighter.

Just hours after news that McCabe was departing the FBI, allegedly forced out from his position, the Chair of the House Judiciary Committee Chairman, Republican Bob Goodlatte released a a letter urging FBI Director Christopher Wray to preserve Mr. McCabe’s emails, and all other communications, before his official departure from the agency.

“Today’s news that FBI Deputy Director Andrew McCabe is stepping down from the Bureau is overdue. Recent revelations call into question Mr. McCabe’s leadership in the top operational post in the FBI. However, Mr. McCabe’s departure certainly does not mean that we are done rooting out the problems at the FBI. I continue to be extremely troubled by the decisions made by the FBI during the 2016 presidential election and the role senior FBI officials played in these questionable decisions and irregularities.

And from his letter, highlights ours:

Deputy Director McCabe’s decision to step down comes at a time where a confluence of events and reporting show serious irregularities in the FBI and DOJ’s investigation of former Secretary of State Hillary Clinton’s mishandling of classified information. Deputy Director McCabe was prominently involved in both that investigation and the FBI’s pre-Special Counsel investigation into allegations of collusion between the Trump campaign and Russia. It is essential that the FBI preserve Mr. McCabe’s emails, and all other communications, before his official departure from the agency.