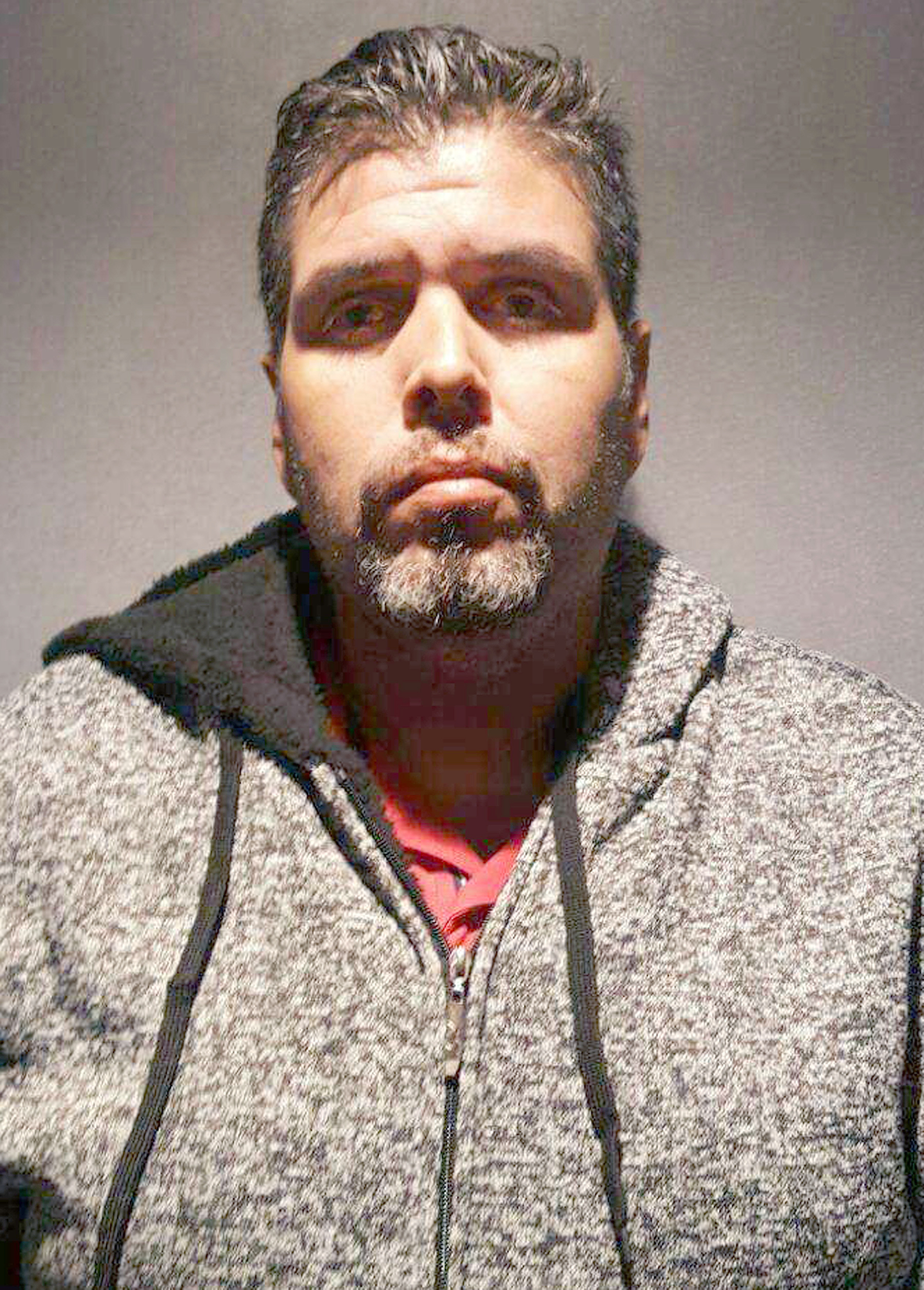 An alleged Mexican drug kingpin and five of his accomplices have just been indicted for smuggling enough fentanyl from Mexico into New York City “to kill millions,” officials announced Tuesday.

In the first half of 2017, an undercover narcotics officer posed as a drug trafficker and successfully negotiated two large shipments of Mexican fentanyl from Quiroz-Zamora.

Quiroz-Zamora was arrested on November 27 when he arrived via Amtrak to the city’s Pennsylvania Station “to personally collect payment for drug deals he unwittingly negotiated with an undercover officer,” said NBC News.

“This investigation provides the American public with an inside view of a day in the life of a Sinaloa Cartel drug trafficker; including international travel, money pick-ups, and clandestine meetings,” Drug Enforcement Administration (DEA) Special Agent in Charge James Hunt said in a statement.

“Quiroz-Zamora oversaw the delivery of multi-kilogram loads of fentanyl to New York, powerful enough to kill millions. The Strike Force and the Office of the Special Narcotics Prosecutor acted quickly and efficiently to seize the toxic kilograms before hitting the streets and arresting all conspirators, including the Kingpin,” Hunt added.