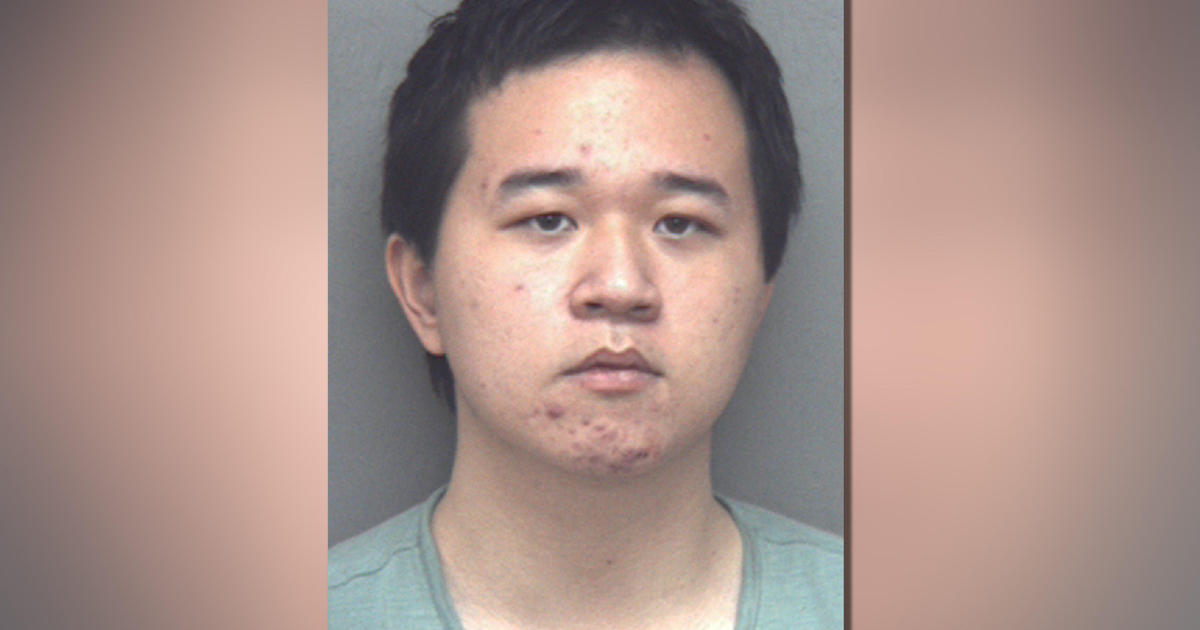 Law enforcement officials arrested a Chinese foreign national attending Virginia Tech on Tuesday for illegally possessing an “assault firearm” without being a U.S. citizen after he was caught trying to purchase 5,000 rounds of ammunition and had bought a used police patrol car and researched bulletproof vests.

The investigation, which lasted several weeks, ended with authorities charging Zhao with “one count of possessing an assault firearm without having U.S. citizenship,” CBS News reported.

Zhao, whose family is in China, was living in Blacksburg, Virginia for approximately six months when he was arrested. Police said that “Zhao also purchased a former police vehicle outfitted with special bumpers and had been researching bulletproof vests.”

Another student at the university, Alvaro Barros, a freshman from Brazil, said that he knew Zhao and was surprised by his actions.

“He seemed like a normal guy, you know what I mean? Just someone trying to make friends and trying to blend in like everyone else,” Barros said.”I was just shocked because he doesn’t seem like the guy that would do it, not at all.”

Surprisingly, university officials claim that they did not believe that he ever posed a threat to the university, writing, “at no time … did police believe there was any threat to our community, nor is there one now.”

Zhao’s arrest comes four months after the Las Vegas massacre, the deadliest mass shooting in U.S. history, in which 58 people died and hundreds more were shot. Virginia Tech is also home to what was the deadliest mass shooting in the nation’s history at the time: In April 16, 2007, Virginia Tech senior Seung-Hui Cho, armed with handguns, murdered 32 people on the campus.