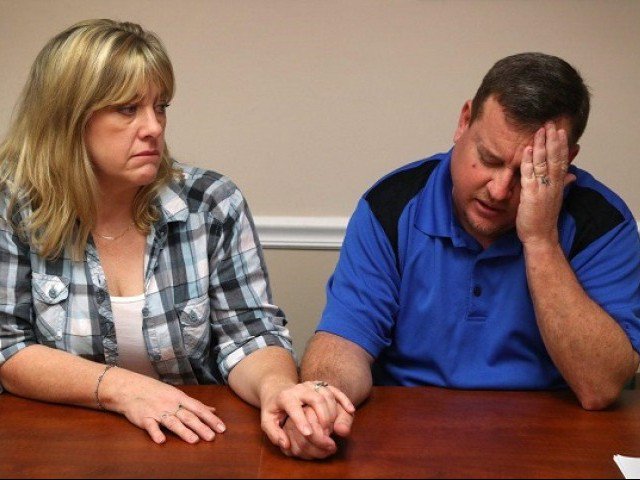 Suspected Marjory Tillman High School shooter Nikolas Cruz was often abusive to his adoptive mother, Lynda Cruz, eliciting no fewer than 39 ‘911 calls’ to report violent and disturbing behavior at this former home before Lynda succumbed to pneumonia in November. During one incident, he reportedly assaulted Lynda and hurled violent threats in response to her taking away his X-box privileges.

But according to the Snead family, which took Cruz and his younger brother in following the death of their adoptive mother, Cruz was quiet, grateful, respectful and obedient during his multi-month stay with the family, according to the Wall Street Journal.

In fact, despite Cruz’s recent family tragedy, James Snead, the father of a school fried of Cruz’s, said the boy had recently told him that he had never felt better, emotionally and physically.

The Sneads said they took the Cruz brothers in, but made them obey their house rules, which included pitching in for food, and storing the elder Cruz’s guns, which had been legally purchased, in a gun safe to which Snead believed he had the only key.

Mr. Cruz had lived with the Snead family for only a few months. Mr. Snead and his wife had invited Mr. Cruz, a friend of their son, to move in after his mother died in November.

Mr. Snead, a gun owner, said he required Mr. Cruz to follow house rules. He told Mr. Cruz that he would need his own gun safe for his firearms in order to live with the Sneads. Mr. Cruz owned “five or six guns,” as well as pellet guns, and they were all bought legally, Mr. Snead said.

“He followed [the rules] to the T,” Mr. Snead said. Mr. Snead had what he thought was the only key to the safe, he said. After Wednesday’s shootings, he realized Mr. Cruz had an extra key.

Snead said he didn’t realize that Nikolas Cruz had mislead him about having a key to the gun safe until after the shooting.