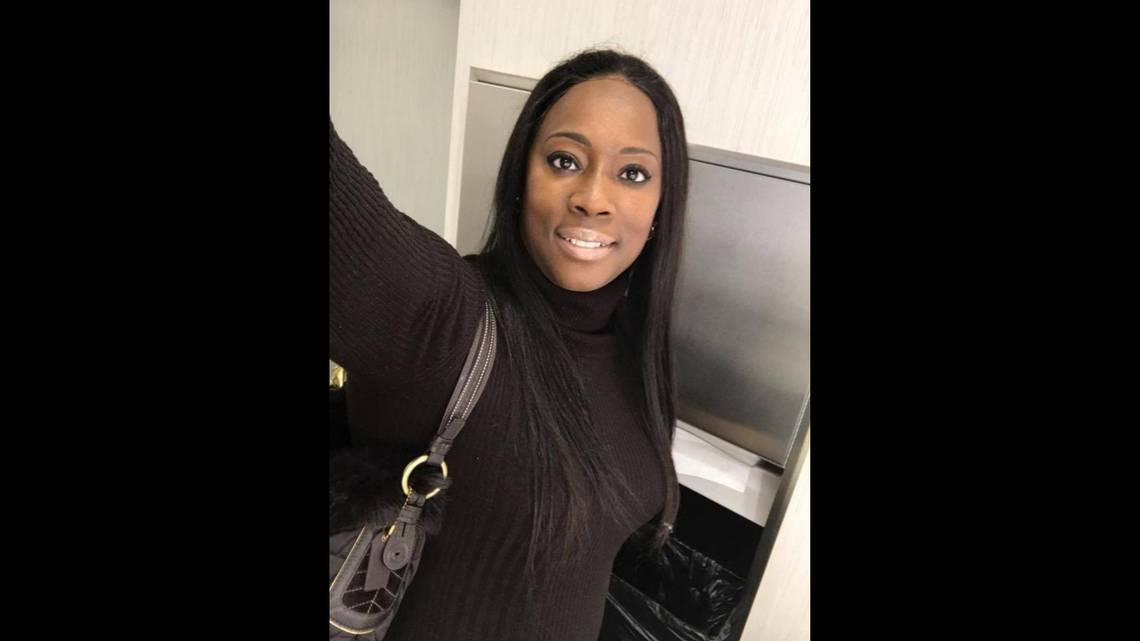 FORT WORTH
A judge sentenced a Rendon woman to five years in prison Wednesday for voting illegally in the 2016 presidential election while she was on supervised release from a 2011 fraud conviction.

Crystal Mason, 43, waived her right to a jury trial and chose to have state District Judge Ruben Gonzalez assess her sentence.

J. Warren St. John, her defense attorney, said after the verdict was rendered that an appeal had already been filed and he is hopeful his client will soon be released on bond.

“I find it amazing that the government feels she made this up,” St. John told the court. “She was never told that she couldn’t vote, and she voted in good faith. Why would she risk going back to prison for something that is not going to change her life?”

During her testimony, Mason — who served just shy of three years in federal prison — told the court that she was assigned a provisional ballot after she arrived at her usual polling place and discovered that her name was not on the voter roll.

Gonzalez, who questioned Mason during her testimony, asked why she did not thoroughly read the documents she was given at the time.

The form you are required to sign to get the provisional ballot is called an affidavit, Gonzales told Mason. “There’s a legal connotation to that, right?” Gonzales asked.

Mason responded that she was never told by the federal court, her supervision officer, the election workers or U.S. District Judge John McBryde, the sentencing judge in her fraud case, that she would not be able to vote in elections until she finished serving her sentence, supervised release included. She also said she did not carefully read the form because an election official was helping her.