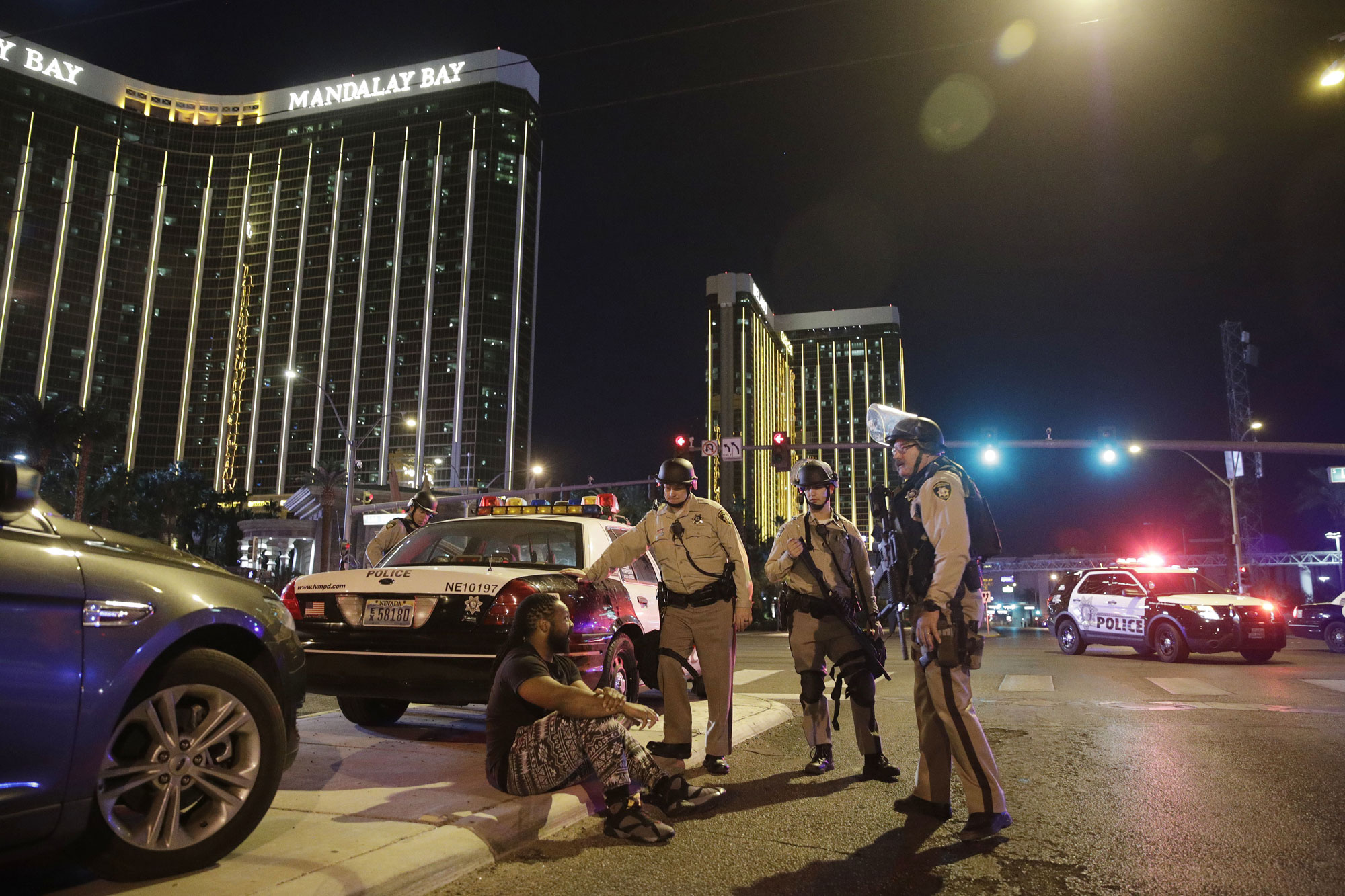 Are the media inciting a “RACE WAR”?

Are the media inciting a “RACE WAR”?