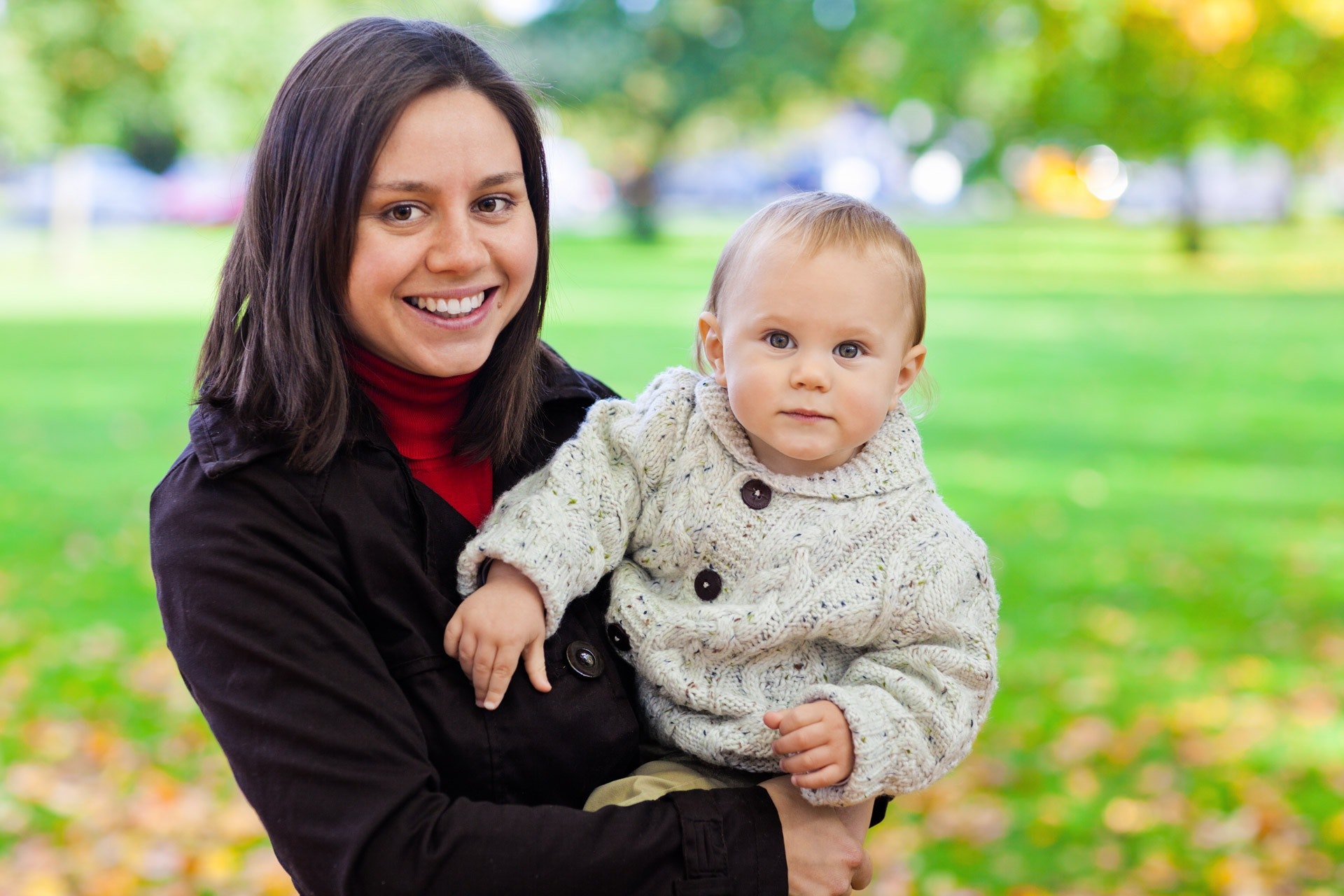 Sometimes a society’s values change sharply with almost no one noticing. In 1968, according to a Gallup survey, 70 percent of American adults said that a family of three or more children was “ideal” — about the same number as Gallup surveys starting in 1938. That number helps explain the explosive baby boom after Americans were no longer constrained by depression and world war.

Those values and numbers didn’t last. By 1978, Gallup reported that only 39 percent considered three or more children “ideal.” The numbers have hovered around there ever since, spiking to just 41 percent in the late-1990s tech boom.

The change in values and behavior took time to register. Just before the 1972 presidential election, then-President Richard Nixon and a Democratic Congress goosed up Social Security benefits. They figured the baby-boom generation was just delaying producing a baby boom of its own. Wrong. Social Security has needed patching up ever since.

Is a similar values shift happening now? Maybe so, suggest George Mason University associate professor Philip Auerswald and Palo Alto hedge-fund manager Joon Yun in an article in The New York Times. They point out that the American fertility rate — the number of children per woman age 15 to 44 — has hit a post-1970s low.

Birth rates typically drop during recessions and rise a bit during booms. They did drop notably from 2007 to 2009. But the latest data don’t show a rebound, despite significant growth and record-low unemployment.