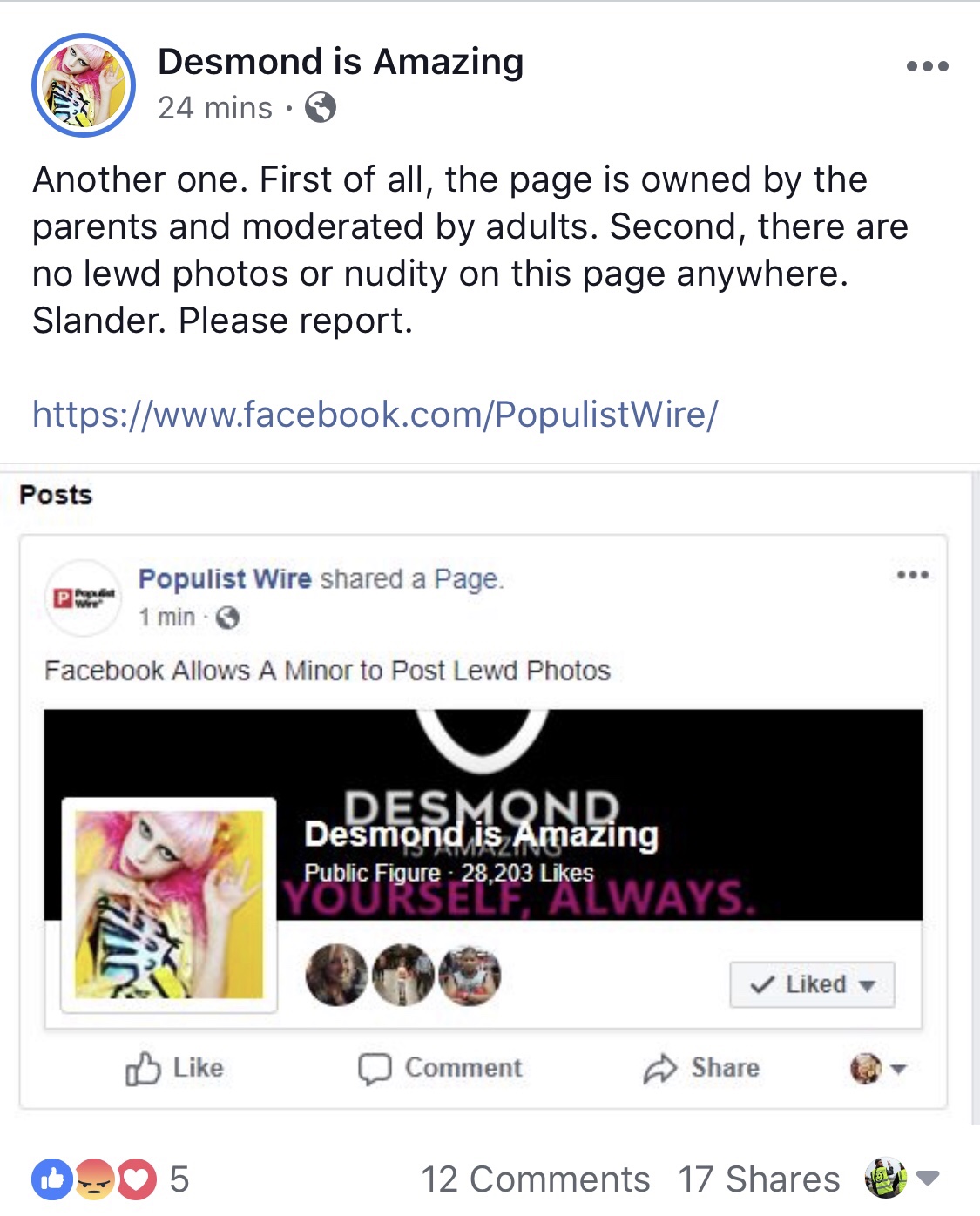 As of the past hour, Desmond’s Amazing Parent’s, who apparently own and operate his Facebook page full of photos of the who some call a ‘drag’ or ‘transgender’ kid, are asking their Facebook page to ban and report pages that are sharing their posts in a disagreeing way. This includes this companies Facebook page and another page called VFC – Vigilantes For Children, a group self-pronounced to protecting kids.

13 Reasons Why America Is Already Dead 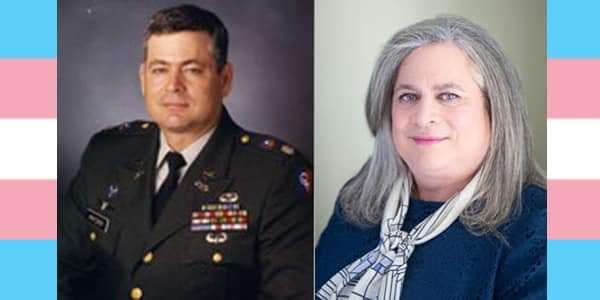 Did you ever wonder how LGBTQIAPP+ issues got so hot so fast?  America is so busy debating the mass hysteria (trans-bathrooms, genders, pronouns, & drag queens reading to children) that it hasn’t taken the time to ask.

LGBTQIAPP+ “advocates” have been sold to the public as a grassroots movement.  On the contrary, this was a highly inorganic, strategic & well-funded operation.

Meet Jennifer Pritzker: a transgender billionaire that may be patient 0 to this whole mess.

Pritzker is a lifelong Republican, and major donor to candidates and organizations such as the NRA, John McCain, and Mitt Romney. However, she has re-evaluated her support, citing the Trump Administration’s transgender military ban and other anti-LGBTQ policies.

Pritzker funded hundreds of universities, researchers, journalists, and programs aimed at the normalization of radical factions within the LGBT community.  Millions of dollars have gone into this project. Rather than rehash the good work that’s been done, take a look at this video, as well as the sources below this article.

It’s not unfathomable Pritzker could even be Deep State… it retired as a lieutenant colonel from the United States Army in 2001 and it’s brother is J.B. Pritzker is the current Governor of Illinois.

IMPORTANT: The Pritzker Center at UCSF Launched (WITH $25 MILLION DONATION FROM PRITZKER): https://www.ucsf.edu/news/2007/05/102355/pritzker-center-ucsf-launched

J.B. Pritzker: The Other Mayor of Chicago: http://www.chicagomag.com/Chicago-Mag…

For the first time ever, transgender models will appear on a cover of Harper’s Bazaar: http://metro.co.uk/2016/09/21/for-the…

Trans Billionaire Gives to U of T’s Bonham Centre: http://magazine.utoronto.ca/summer-20…

Bill C-16 – No, its Not about Criminalizing Pronoun Misuse: http://sds.utoronto.ca/blog/bill-c-16…