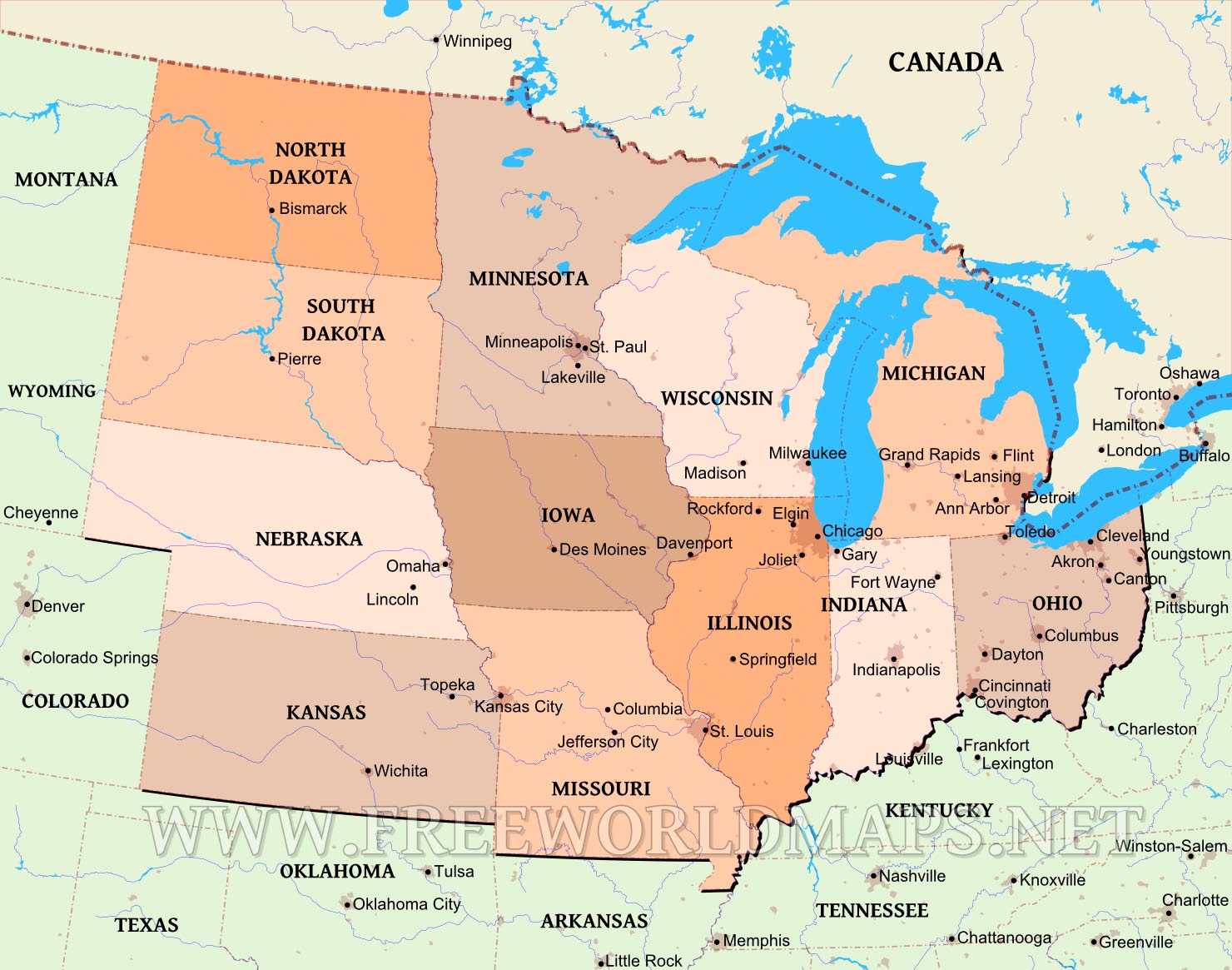 The year was 2012. A native of Columbus, Ohio’s, Worthington suburb, Bryan Williamson had studied interior design and learned furniture-making in Greenpoint, Brooklyn, while his New Jersey-born wife, Catherine, miserably slaved away at a public accounting firm.

They were paying $1,600 a month for a one-bedroom apartment in Sunnyside, Queens, when a trip to see Bryan’s family back in Ohio led to an epiphany.

Driving around the city’s German Village, Short North and Old Towne East neighborhoods, they noticed the city’s positive energy — and the refreshing degree of homeownership. “We started thinking, ‘There’s a momentum here,’ ” says Catherine, now 33. “And we could make something for ourselves that we wouldn’t be able to do in NYC. That was the turning point, and we moved six months later.”

Today, their company, Mix Design Collective, renovates commercial and residential real estate, all chronicled on their blog, Beginning in the Middle. They’ve purchased numerous properties, ranging in price from $59,000 to $220,000. For their own home, the couple paid $204,000 for a 1,200-square-foot, two-bedroom, 2½-bathroom duplex in German Village, which is Park Slope-esque — walkable and filled with independent businesses.

They rent three others, spread across several neighborhoods, out on Airbnb.

Their monthly housing costs for their primary residence are about $1,400 per month — about $200 less than in New York City.

The Williamsons aren’t the only New Yorkers to find professional opportunities, affordable homes and a high quality of life in Ohio’s capital city (population 861,000).

“I can say anecdotally that we frequently hear stories of travelers who, upon visiting, begin looking at the city as place where they’d like to live and put down roots,” says Megumi Robinson, director of public relations for the city’s tourism board, Experience Columbus.