Related Topics:ChinaFeaturedtradetrade war
Up Next 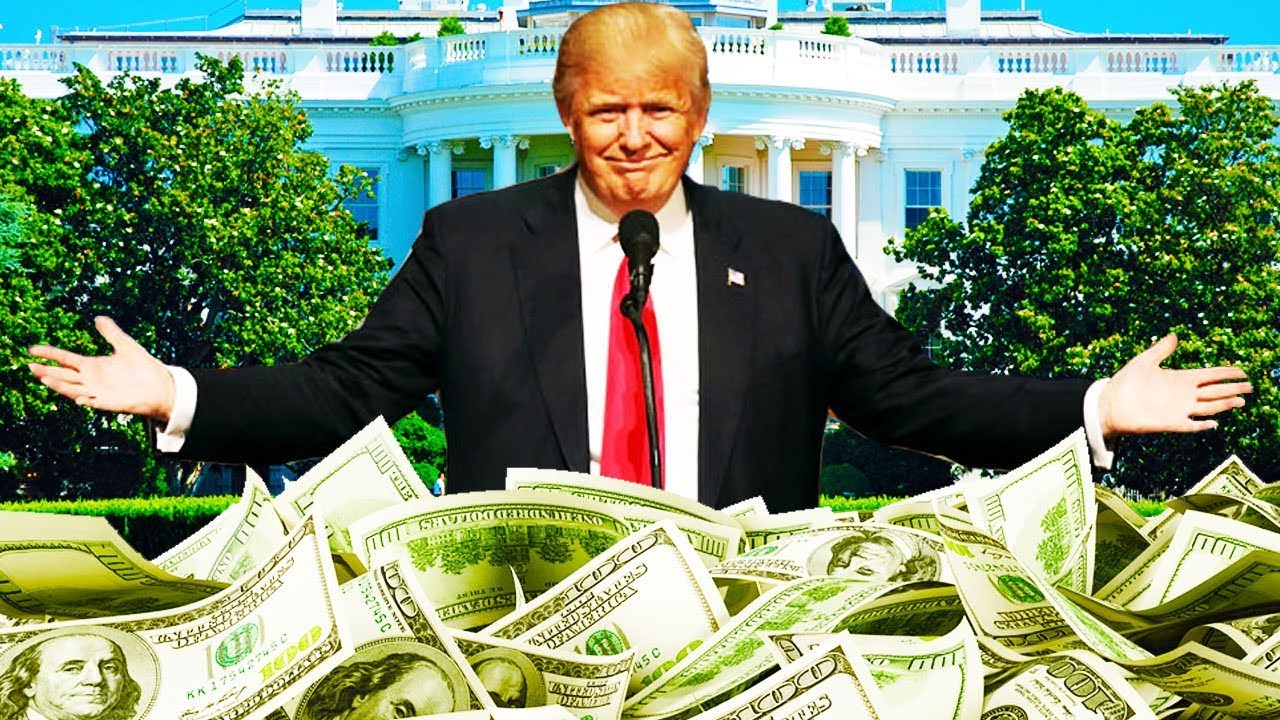 Zerohedge Reports: One month after the Richmond Fed plunged by the most in 25 years, tumbling from 16 to -3 in April, its lowest print since Sept 2016, hope has come flooding back with the index rebounding strongly in May, printing at 16, well above the 10 estimate and at the top end of the forecast range.

Inflationary pressures persisted, with both prices paid and prices received continuing to march higher, similar to what we saw recently in the New York and Philly Fed surveys. Of note, expectations for both prices paid and received slumped from April to May, suggesting that manufacturers are starting to get cold feet on rising input costs and their ability to pass these on to consumers.

And while the rebound in optimism was more muted, with most expectations components rebounding strongly from April lows but still well below March levels, the biggest surprise was the jump in number of employees which rose by 50%, from 12 to 18 in May, but the real shocker was the ongoing surge in wages, which jumped from 22 in March, to 27 in April and 28 in May. This was the highest print in 21 years, or since 1997.