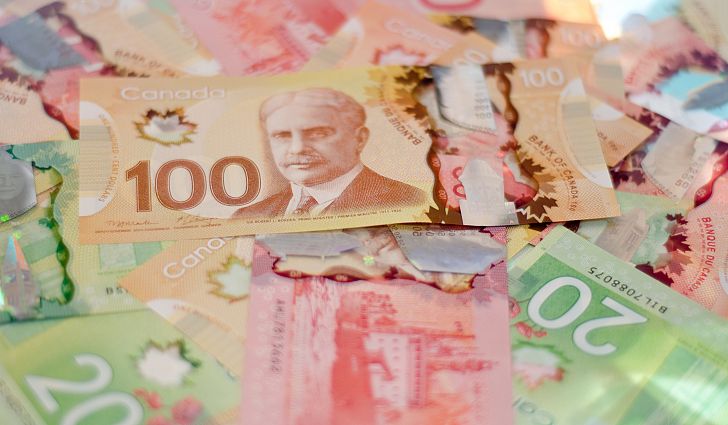 Canada’s unemployment rate rose to 5.9% as total job losses for January dropped the most since 2009, but it was the 137,000 collapse in part-time jobs that stands out.

So what is driving this collapse?

And as Reuters reports, the steep minimum wage increase that went into effect on Jan. 1 in Ontario, Canada’s most populous province, has had a rocky start as some employers cut workers’ hours and benefits to reduce its impact on the bottom line.

The provincial government, controlled by the Ontario Liberal Party, positioned it as a measure to improve the livelihood of workers in Ontario, home to the nation’s largest city, Toronto, and its capital, Ottawa.

Will they never learn?

Of course, some see a silver lining as average hourly earnings jumped 3.3% (vs 2.9% previous month) thanks to the min wage hike, the fastest pace since 2015.

But, it appears the minimum wage hike has sent more people ‘out’ of the work force as the participation rate plunges to its lowest since 1999…

Soros Cries About “Toxic, Personal Criticism” Of Himself; Complains About Brexit