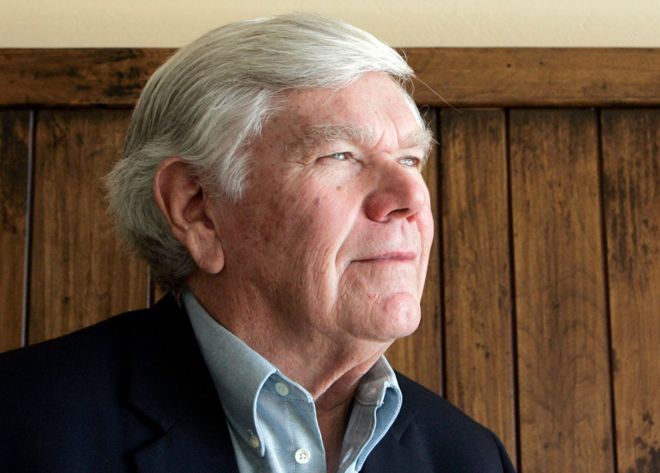 In an very in depth story by the BBC, a man who was a New Mexico teacher ended revealing a secret that may or may not surprise you, he could not read or write for 17 years of his teaching.

The entire article reveals how John Corcoran gamed the system without ever learning how to read or write and achieved teacher status at the same time.

BBC: When I was taking a test I would look at someone else’s paper, or I’d pass my paper over to somebody else and they’d answer the questions for me – it was fairly easy, amateur cheating. But when I went off to college on a full athletic scholarship it was a different story.

I thought, “Oh my gosh, this is way over my head, how am I going to be able to get through this?”