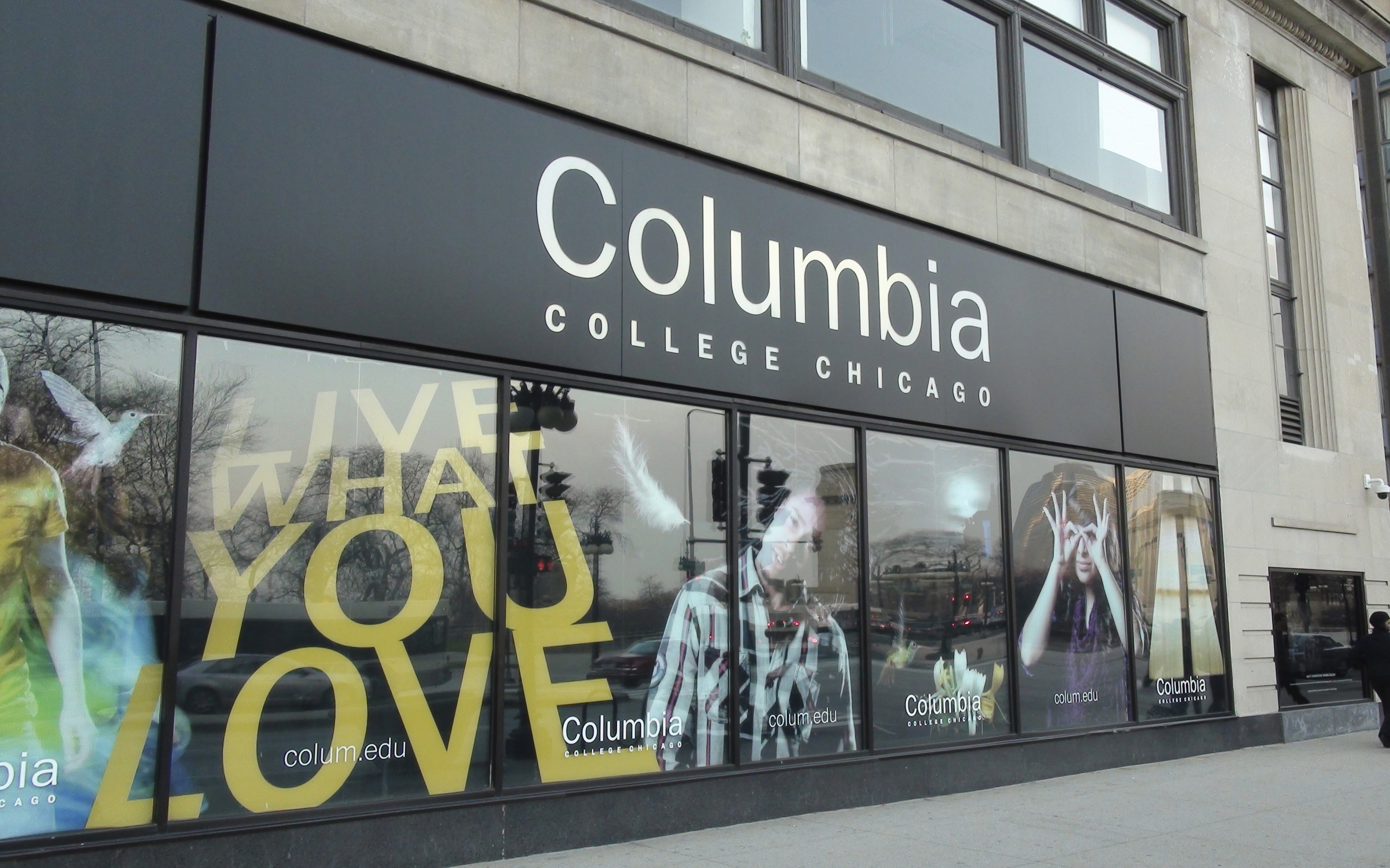 (Via The College Fix)

A lecture scheduled for next month at Columbia College in Chicago will examine the topic of “whiteness in decline” and look at how whites’ current social position has led to a “resurgence of white supremacy.”

The lecture, titled “Whiteness in Decline: The Emotional Politics of White Nationalist Resurgence,” will take place April 12 and include a presentation from professor Paula Ioanide of Ithaca College in New York.

Ioanide’s remarks will touch on the “imagined and real losses in entitlements white Americans have come to expect and the ways these connect to the resurgence of white nationalism,” according to an online description of the event.

“Ioanide argues that the reactionary emotional politics of white nationalism indicate both the precarious structure of white domination and the effectiveness of racial justice movements,” a flyer for the event states.

Ioanide, a professor of comparative race and ethnicity studies, did not respond to The College Fix’s request for comment regarding her upcoming talk.

The April 12 event is included in a six-part campus lecture series titled “Critical Issues in Cultural Studies: The ‘Forgotten Man’ in the Trump Era.” Other lectures in the series, which runs until May, focus on topics such as “feminist ecology” and the alt-right’s use of social media.

A Feb. 22 event that was part of the lecture series included a Vanderbilt University history professor visiting Columbia College and speaking about “the recurring trope of the ‘forgotten man’ in American politics from social Darwinist William Graham Sumner to Franklin Roosevelt to Donald J. Trump.”

Congress Had Little Time To Read Entire 2,000 Page Plus Bill