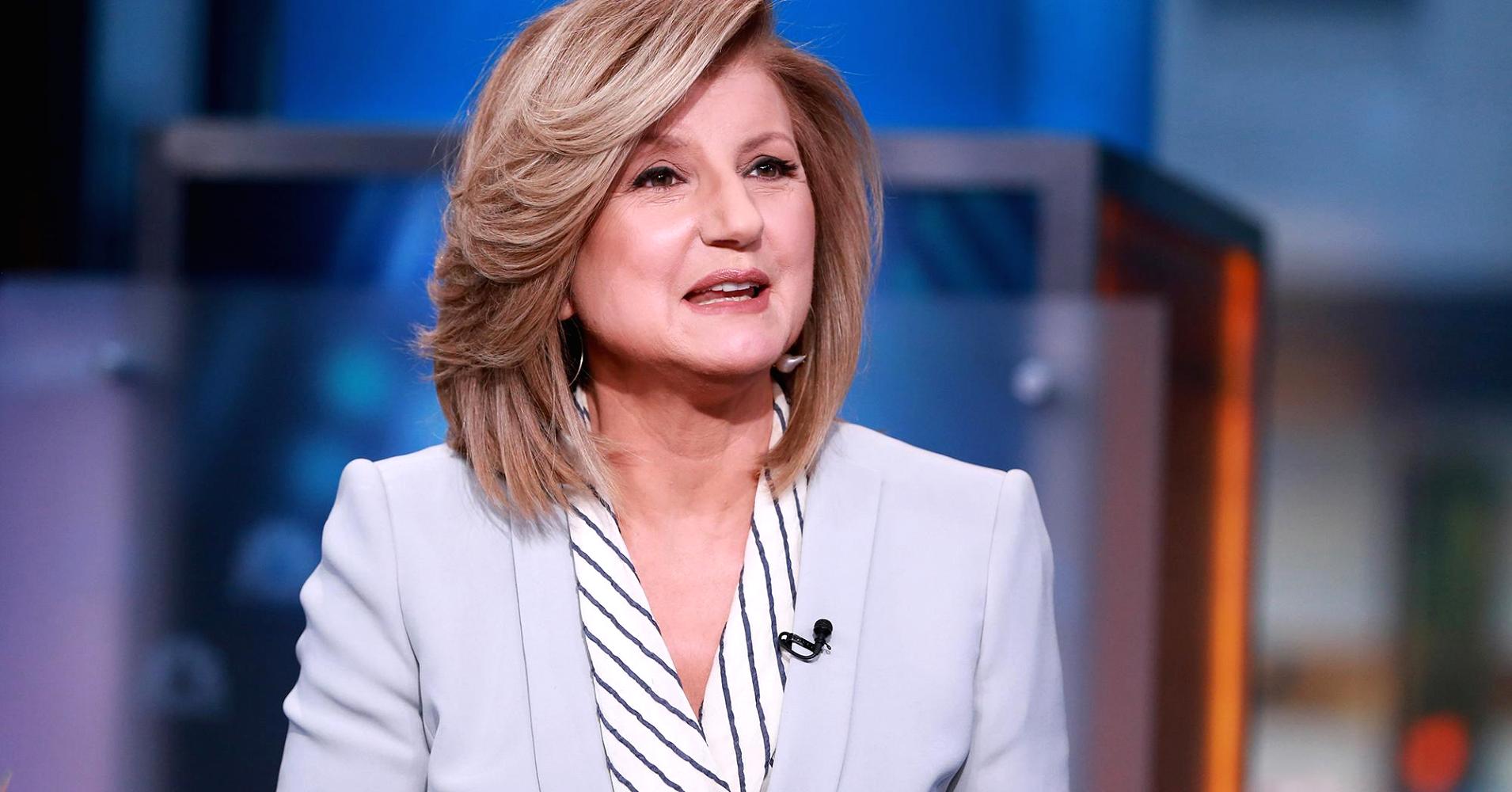 (Via The Daily Beast)

In the 1970s, a bearded guru by the name of Bhagwan Shree Rajneesh established an ashram (and foundation) in Pune, India. Preaching the unity of opposites, conquering the ego to achieve enlightenment, Dynamic Meditation, and sexual openness, all with a pinch of rascally humor, he attracted some 30,000 acolytes—called sannyasins—to his ashram, who paid him handily for his spiritual services.

With the humid climate weighing on his health and a $5 million unpaid tax bill to the Indian government (and subsequent expulsion) looming, in 1981, Bhagwan, with the help of his “secretary” and top lieutenant, Ma Anand Sheela, resettled on the outskirts of the tiny town of Antelope (population 40) in Wasco County, Oregon. There, on a 64,000-acre property called the Big Muddy Ranch, his followers began erecting a sprawling city that could house at least 10,000 people, replete with restaurants, rows of townhouses, a school, and even a shopping mall. They called it: Rajneeshpuram.