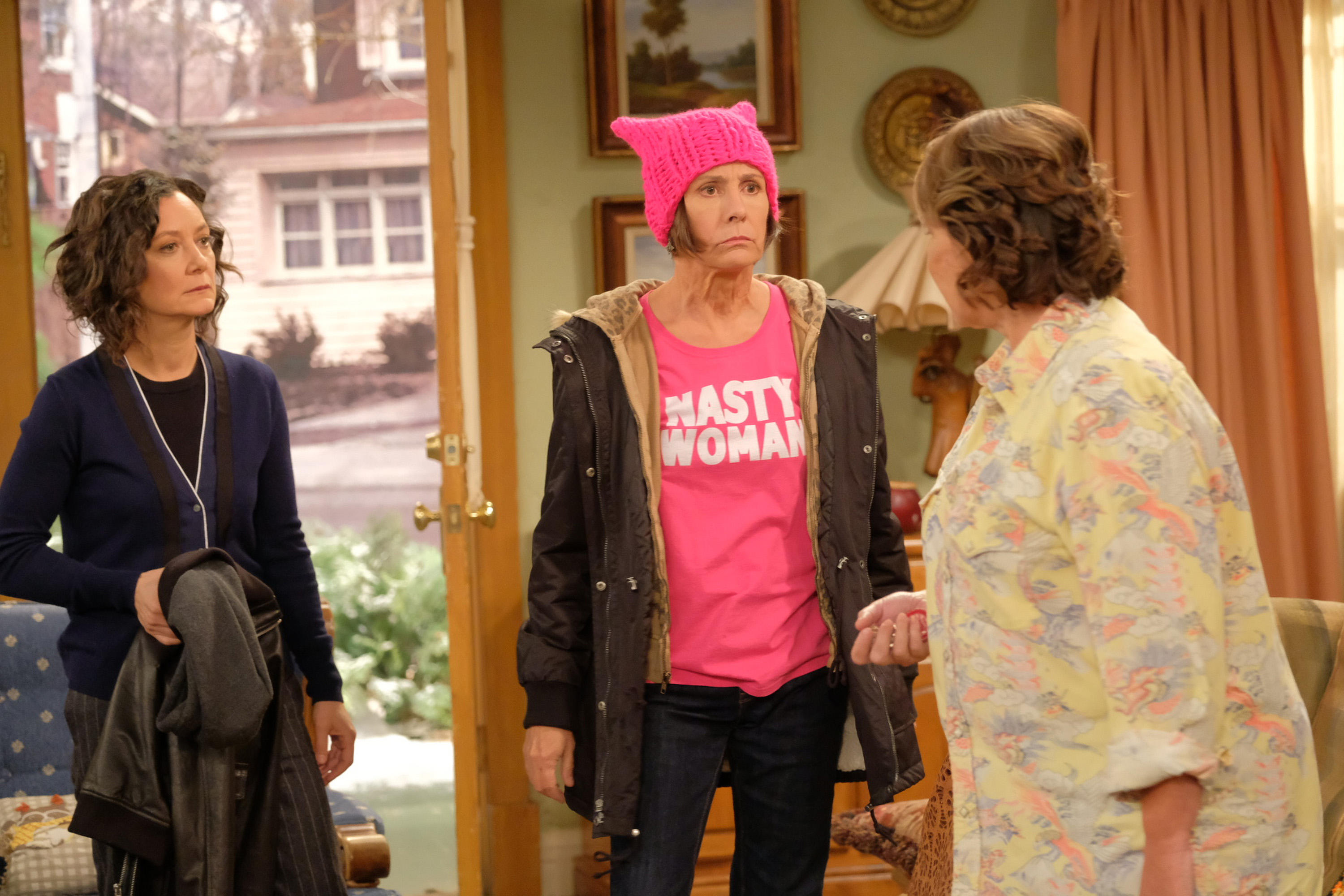 Roseanne is back and here to stay. On the heels of its massive premiere, ABC has announced that it will renew the sitcom for an 11th season. “We’re thrilled that America has welcomed the Conner family back into their homes. The show is as fresh and relevant today as it was when it left the air 21 years ago. We can’t wait to see what the Roseanne team has in store for next year,” ABC Entertainment president Cheryl Dungey said in a press release Friday.

The revival, which premiered on Tuesday night after two decades off the air, was an immediate ratings hit, drawing 18.4 million live viewers. (President Donald Trump even phoned Roseanne Barr, an outspoken Trump supporter, to congratulate her.) The revival stars the original show’s stars — Barr, John Goodman, Laurie Metcalf, and Sara Gilbert — plus newcomers including Ames McNamara, Emma Kenney, and Jayden Rey. In Vulture’s review, TV columnist Jen Chaney praised the revival for holding up: “Roseanne hasn’t changed at all. It is still funny in the same ways it was always funny, using classic sitcom jokes and story lines to highlight issues of class.”