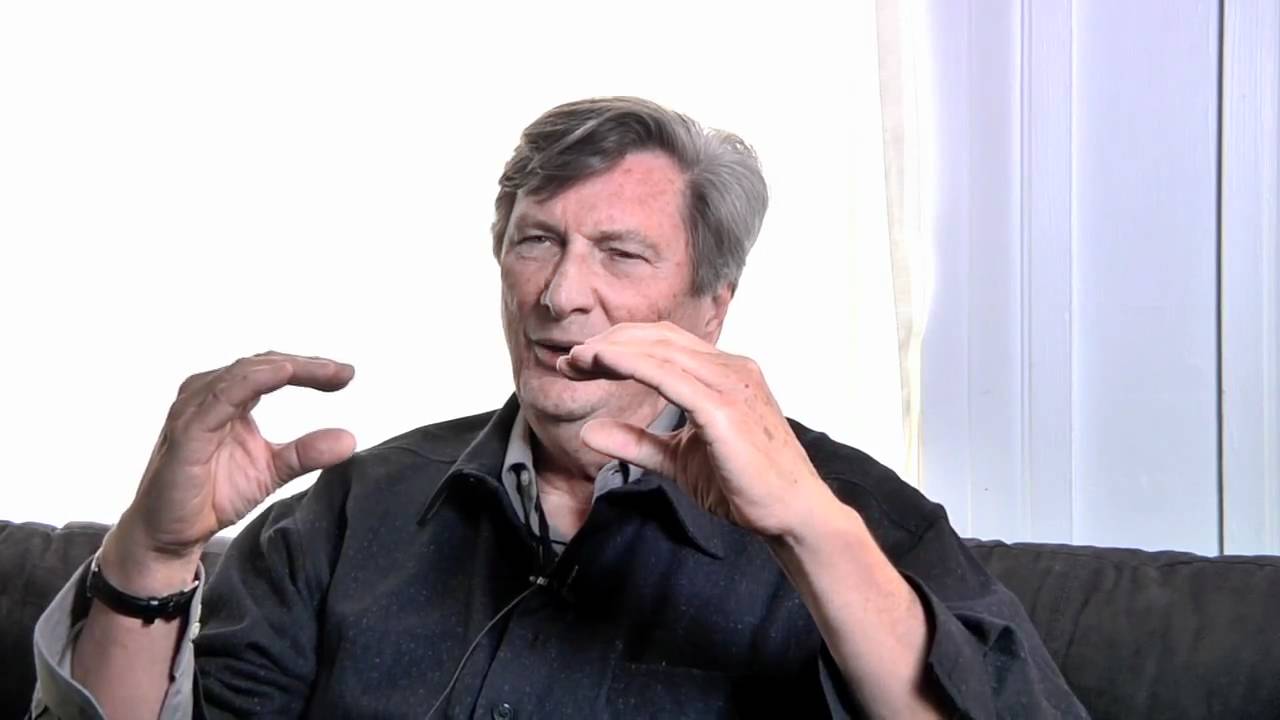 Film Academy president John Bailey is arming himself with top legal firepower to defend him over harassment claims, The Hollywood Reporter has learned.

Attorney David Schindler, a Los Angeles-based partner at Latham & Watkins who formerly co-chaired the firm’s white collar defense and civil litigation practice, has been enlisted by Bailey as the Academy reviews allegations leveled last week at the executive. Schindler declined to comment.

An Academy subcommittee led by casting director David Rubin began a review on March 14 of harassment claims against Bailey, the Oscars organization’s elected leader. No details were disclosed about the nature of the allegations, and Bailey has not spoken publicly about the claims as the investigation unfolds.

The Academy also has declined to detail the nature of the claims beyond a statement. “The Academy treats any complaints confidentially to protect all parties,” the organization said March 16 in response to reports by THR and other media outlets on the investigation. “The Membership Committee reviews all complaints brought against Academy members according to our Standards of Conduct process, and after completing reviews, reports to the Board of Governors. We will not comment further on such matters until the full review is completed.”

Bailey, 75, was elected by the Academy on Aug. 8 of last year, succeeding Cheryl Boone Isaacs. Previously he had represented the cinematographers branch of the organization for more than a decade. As a cinematographer, his credits include Ordinary People (1980) and The Big Chill (1983), among many other titles. His wife, Oscar-nominated film editor Carol Littleton, is on the Academy’s Board of Governors, representing the editors branch.

This year’s Oscars telecast on March 4 carved out a segment called “New Voices,” where Ashley Judd, Salma Hayek and Annabella Sciorra spoke onstage addressing the wave of claims that have swept across Hollywood since October, when Harvey Weinstein was first accused of harassment and assault. (Weinstein was ousted from the Film Academy on Oct. 14.)