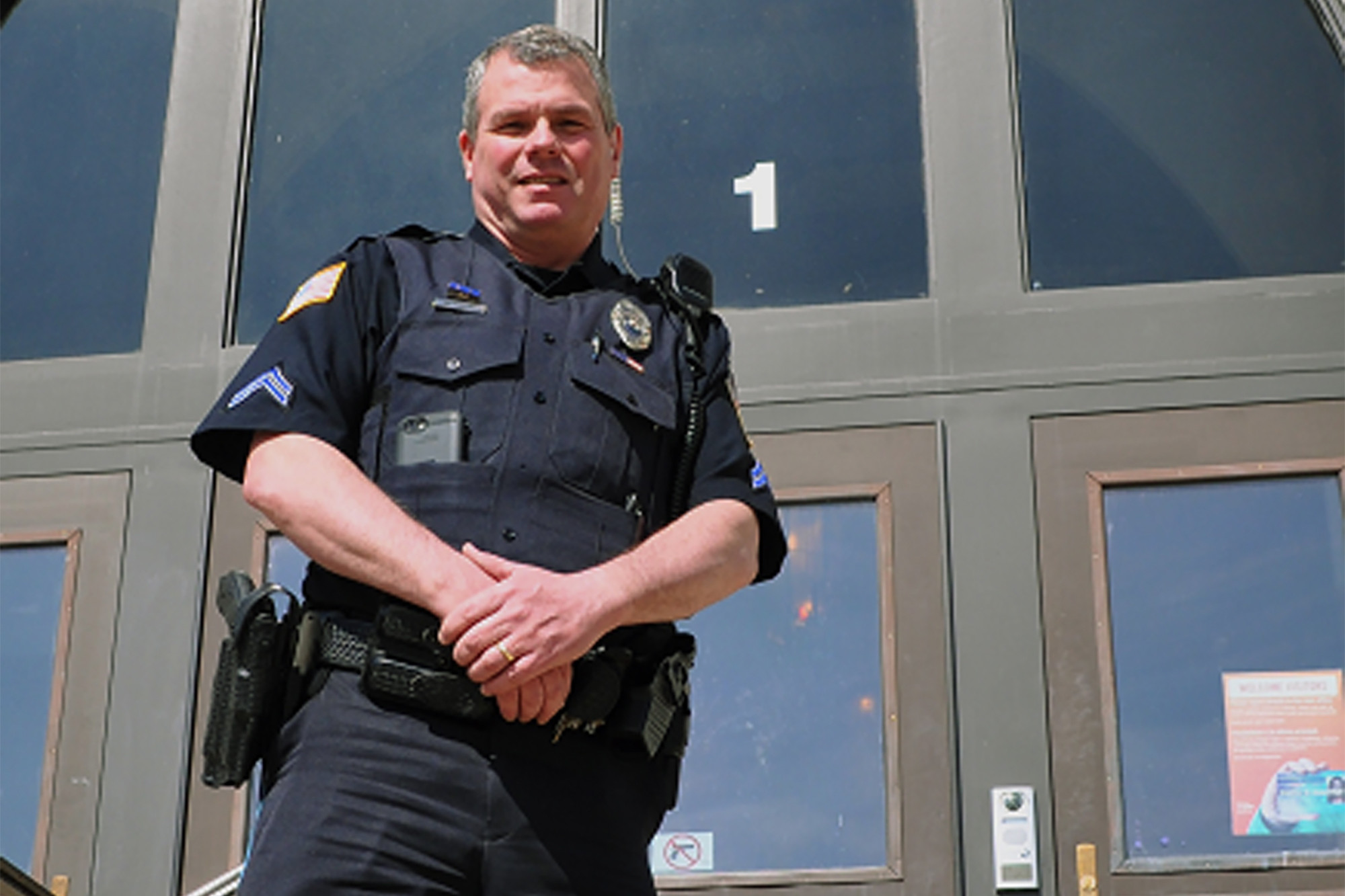 In no coincidence the mainstream media has completely forgot to blow up a story of a school resource officer shot and wounded a potential mass shooter. This isn’t the first time the media has basically ignored a positive story of how guns protected students ‘potential’ killer into a neutralized force. This only strengthens the argument for more protection of schools.

WQAD Reports: A 19-year-old male former student of Dixon High School was shot and wounded by a school resource officer around 8 a.m. on Wednesday morning after exchanging gunfire with him, according to Dixon City Manager Danny Langloss.

The suspect, identified as Matt Milby by Sauk Valley Media, is in police custody with a non-life threatening gunshot wound to the shoulder by the resource officer, who is being identified as Mark Dallas by student witnesses.

Dixon Police say that Milby fired several shots near the school gym, where seniors were gathered for a graduation walk-through. He then exited the building and began to run. He shot at Officer Dallas as he was confronted. Officer Dallas returned fire and struck Milby in the shoulder.