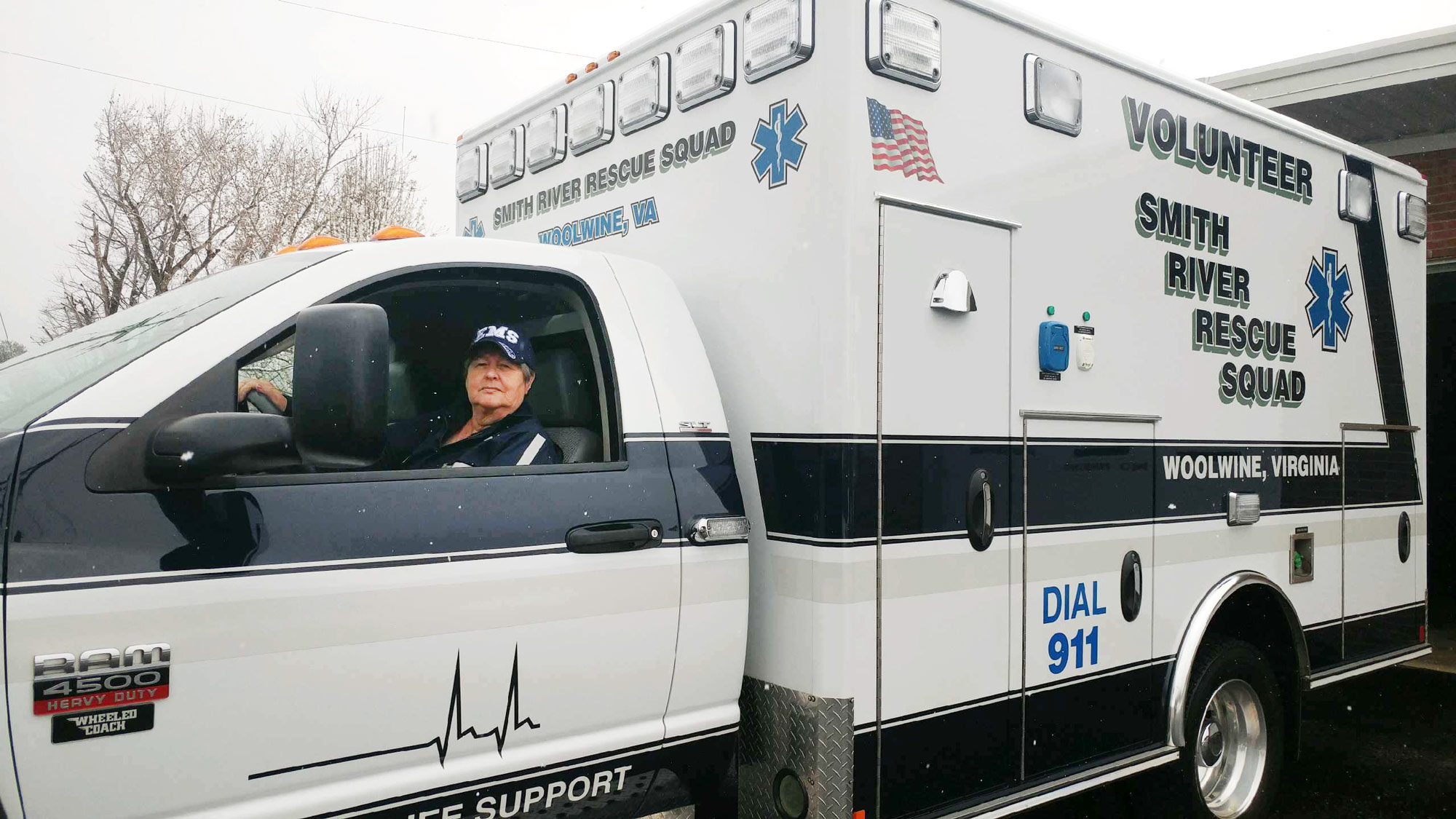 Crystal Harris was at her Virginia home one winter afternoon when she received a 911 call.

As an unpaid volunteer of the Smith River Rescue Squad in Woolwine, a small town located in northern Patrick County, Harris needed to drop what she was doing and head to the nearest ambulance station, a trip that normally takes about 10 minutes.

“Then you would respond to the house, which could take anywhere around 15 minutes,” Harris, the captain for advanced life support on the squad, told CNBC. If necessary, the rescue team would then take the patient to the nearest hospital, about 45 minutes to one hour east in Martinsville.

Harris could have taken the patient to the much closer 25-bed Pioneer Community Hospital of Patrick in Stuart, where she had been an employee before she retired. But the hospital filed for Chapter 11 bankruptcy and closed last year, leaving more than 100 people without a job and the roughly 19,000 residents in the surrounding community without a nearby emergency health facility.

Harris, 72, now spends most of her days responding to 911 calls. She said there are five other rescue squads in the Patrick County area addressing the unmet need in their community of emergency medical services, a broader trend in the U.S.

The Virginia Association of Volunteer Rescue Squads, a nonprofit organization in Roanoke for rescue squads statewide, has 18,000 dedicated members, according to its website, and is dedicated to providing pre-hospital care.