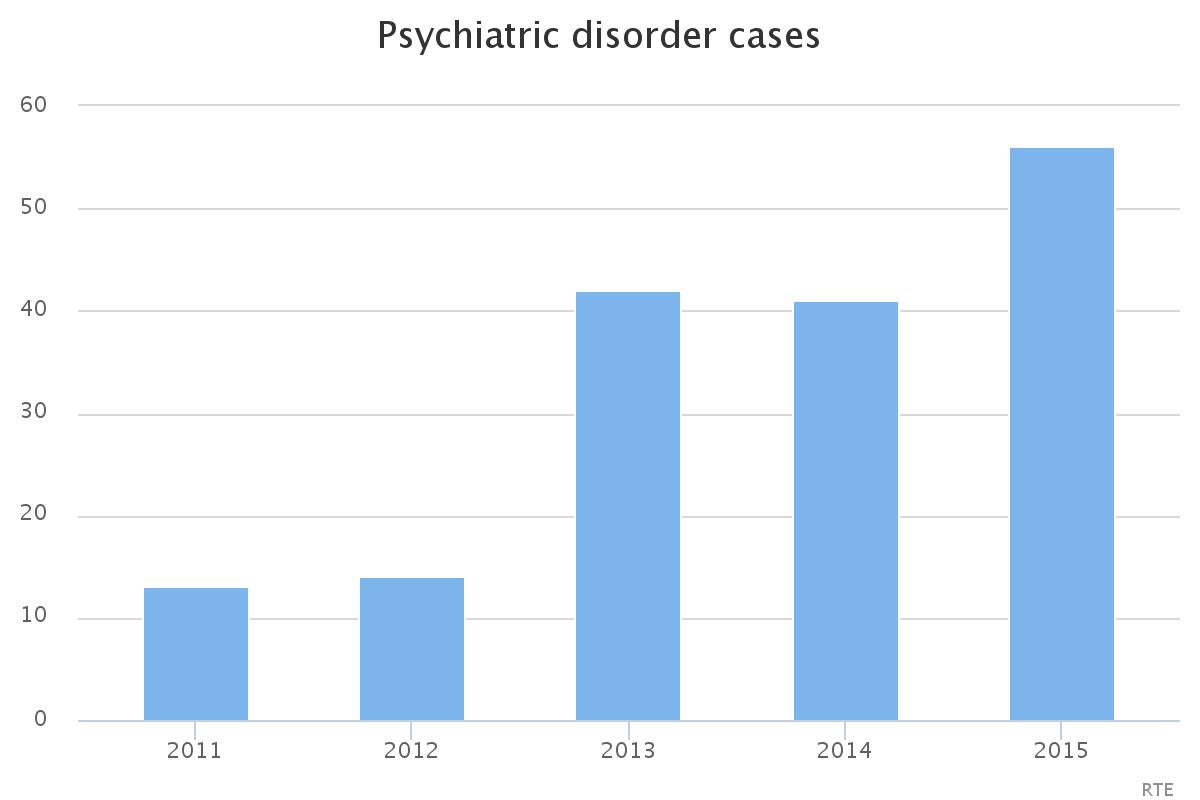 On Saturday, a 29-year-old woman who suffered from severe mental illness was put to death in the Netherlands after euthanasia was approved by doctors. Aurelia Brouwers died in her own bed after having chosen to end her own life to escape the excruciating metal anguish she had suffered for years. She heard voices in her head, mutilated herself repeatedly and attempted suicide multiple times; she received permission for euthanasia after a struggle to get the state to approve of her dying.

Using a fictional name, Brouwers told RTL Nieuws, “”I think that after such a rotten life I am entitled to a dignified death.” She wrote on her blog:

I am Aurelia, 29 years and I have a Borderline Personality Disorder, chronic and complex PTSD, addiction, anxiety disorders and many more mental issues. Because of my mental problems I asked for euthanasia and December 6 I heard my wish was granted. My euthanasia is planned for January 26. Final release! My hobbies are reading, writing, knitting, crochet, PixelHobby, languages and tv-series. I also spend my time fighting for euthanasia for mentally ill patients and euthanasia around the world. This is because I know I am a lucky bastard living in the Netherlands regarding euthanasia. I think everyone should have the chances I have. This blog is mainly about my mental illnesses and my euthanasia-route.

According to RTL Nieuws, “9% of requests in the Netherlands for euthanasia due to unbearable and hopeless psychological suffering are honored,” although euthanasia for people younger than 30 is very exceptional. RTL NIeuws quoted Brouwers as saying that after her first conversation about being euthanized last June at the Levenseindekliniek, an end-of-life clinic, “I was very nervous, but the conversation went well, I was allowed to continue in the process, and on my way back home I was hopping about Utrecht Central Station.”

Brouwers stated, “Every second is torture; I’m so trapped in my head, those demons who are sitting there do not go away anymore, I’m so devoured by my psychiatric illnesses that I’m completely broken.”