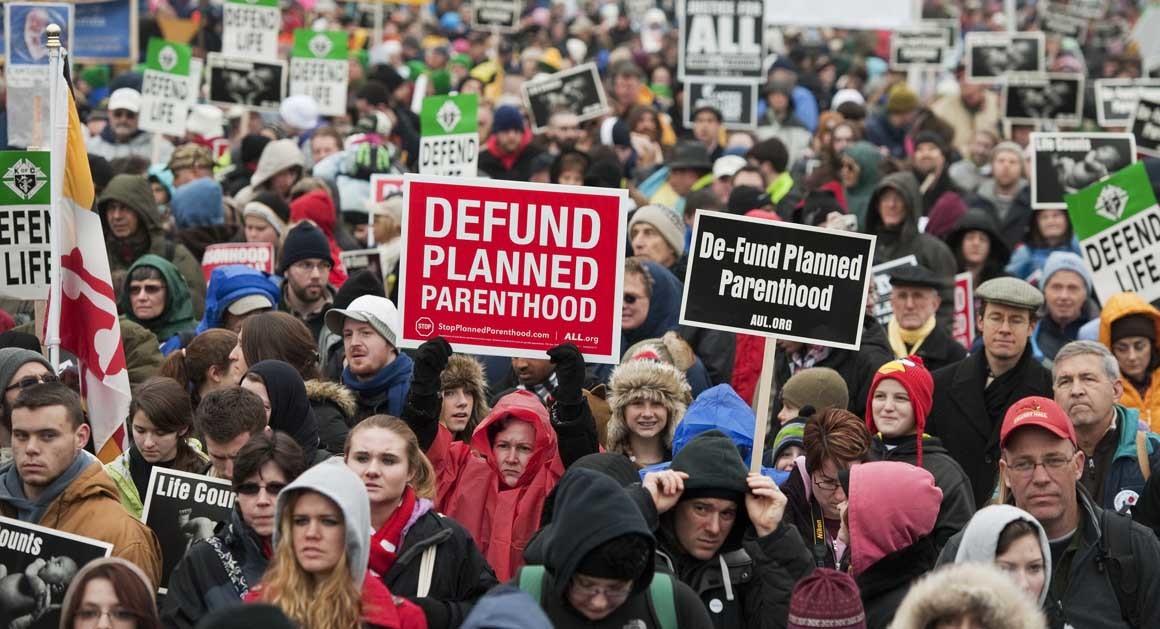 A Planned Parenthood facility in Iowa is closing its doors on Friday after the state legislature voted to revoke its taxpayer funding.

Iowa Republican Governor Kim Reynolds supported the legislation and signed it into law. She told the local press, “Well, I am pro-life, and I am pro-family,” and likened abortion to “murder.”

Life News reports that earlier in the year, PPHeartland notified the public that the Quad Cities center would no longer give out contraceptives due to a lack of funding, but stated emphatically that the location would continue to profit off performing abortions.

This week Planned Parenthood announced that the facility would be closing down.

The abortion giant said in a statement, “After nearly two decades [of doing abortions] in the Quad Cities, on Friday, December 29, 2017, Planned Parenthood of the Heartland (PPHeartland) will officially close their Bettendorf location, a move directly resulting from defunding by extreme Iowa lawmakers.”

They did not stop there. The nation’s leading provider of abortions accused GOP lawmakers of being “anti-woman” for allowing taxpayers to decide not to fund the life-ending procedure.

“Gov. Kim Reynolds and anti-woman lawmakers forced us to make some extremely difficult changes this year in order to continue providing care for as many patients as possible,” said PPHeartland president/CEO Suzanna de Baca. “It is as devastating today as it was last spring to announce that we are no longer able to serve our patients in Bettendorf.”

According to Life News, Planned Parenthood received $2.7 million in tax dollars per year through taxes and grants from the state of Iowa. With these new state laws, the funding will go to community health care facilities and other organizations that do not perform abortions.

Reynolds is Iowa’s first female governor. Planned Parenthood protested her and Sen. Joni Ernst’s induction into the Iowa Commission on the Status of Women’s Hall of Fame simply because the two lawmakers are pro-life.