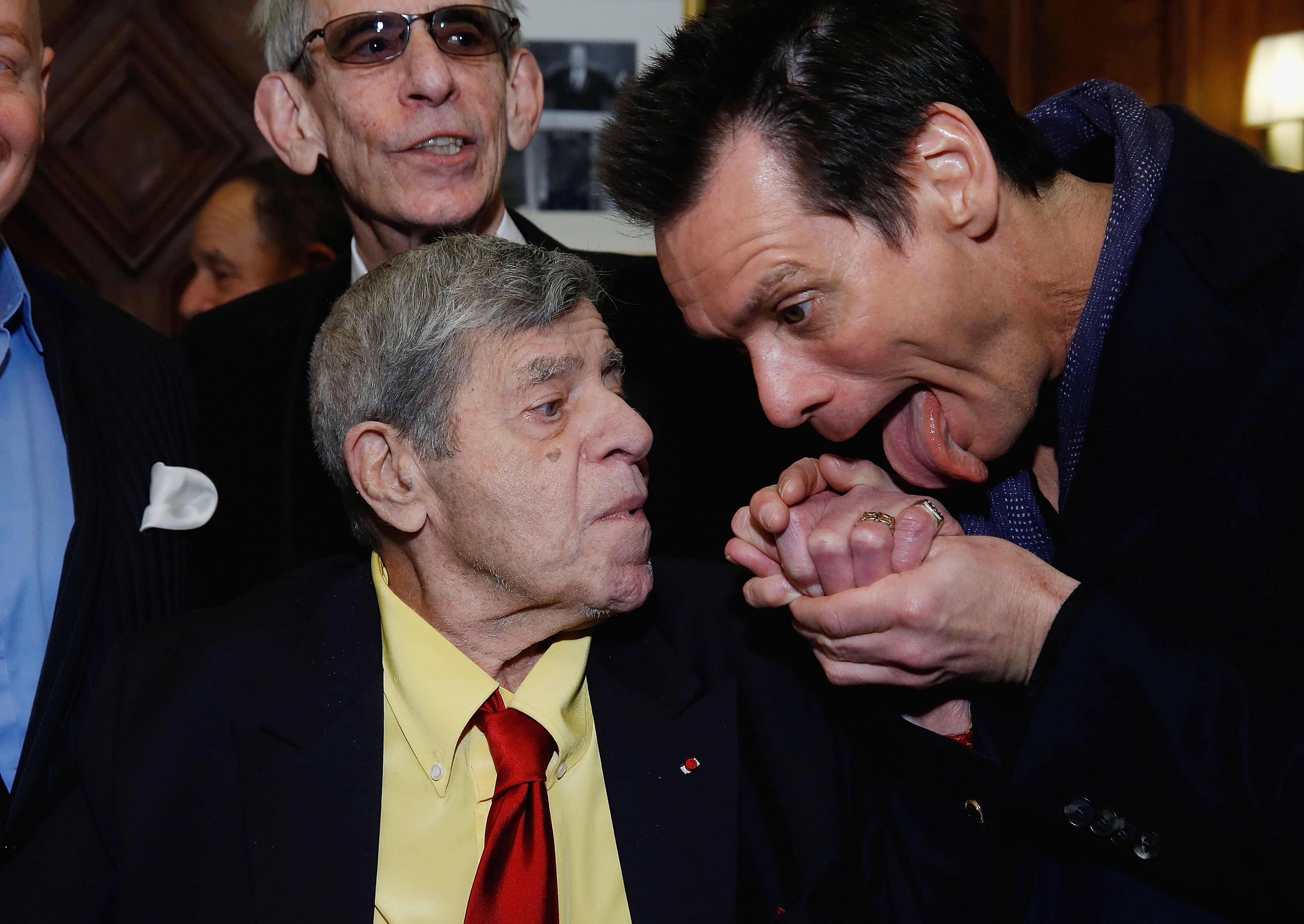 Yep, for a measly $6.99, you can watch Jim Carrey’s latest in the comfort of your home; that is, if you really want to. Dark Crimes earned a bad-as-bad-can-be 0% at Rotten Tomatoes, so you might want to wait for Netflix, or skip it altogether.

What a breathtaking implosion of the aging Carrey’s career, a juggernaut that began in 1994 with the come-from-nowhere blockbuster Ace Ventura: Pet Detective, and held on for another 14 years when Carrey’s name could still drive a forgettable piece junk like Yes Man to $97 million.

The last ten years have not been kind to the 56-year-old. I Love you, Phillip Morris was roundly ignored ($2 million). The high-concept (but lifeless) Mr. Popper’s Penguins probably failed to make its money back ($68 million). The Incredible Burt Wonderstone and Kick-Ass 2 were both stillborn ($22 million and $29 million). And while the labored and forgettable Dumb and Dumber To did okay ($86 million), all anyone remembers is how the magic disappeared. 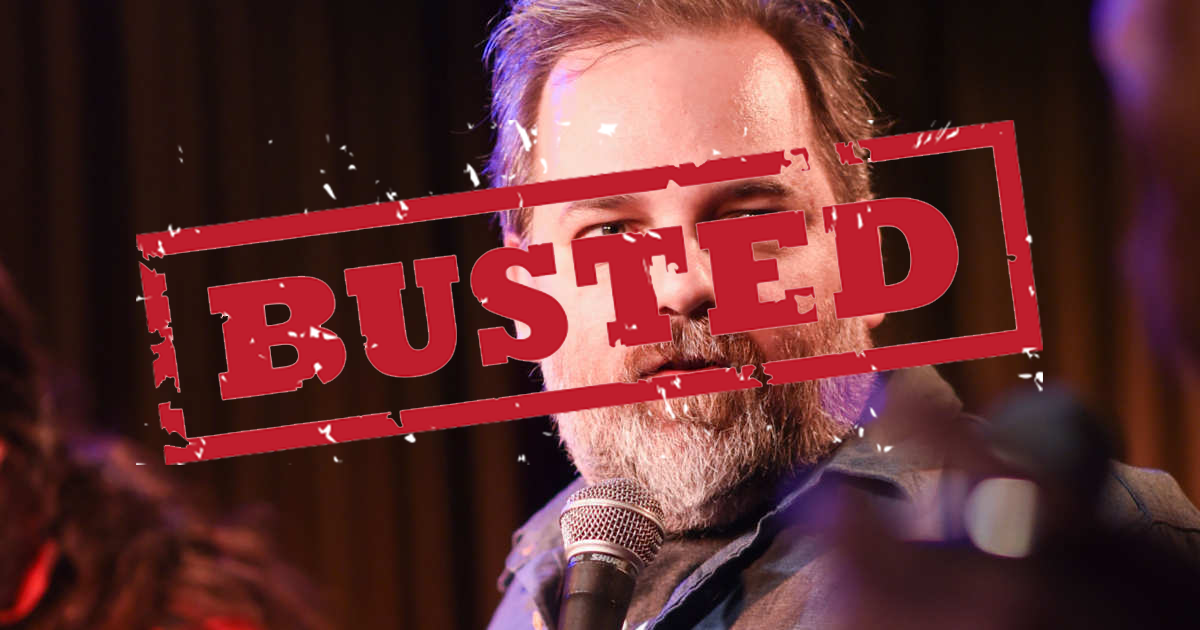 In the five-minute video, Harmon plays a child molester named Daryl who climbs through a window, pulls down his underwear, and rubs his genitals on a plastic baby doll lying on a couch.

“Hi, I’m Dan Harmon. You’re about to watch my controversial new pilot Daryl,”  Harmon says in the video, which was presumably intended to be a joke and parody of Showtime’s hit series Dexter.  Harmon also makes remarks such as, “I rape babies,” on camera. 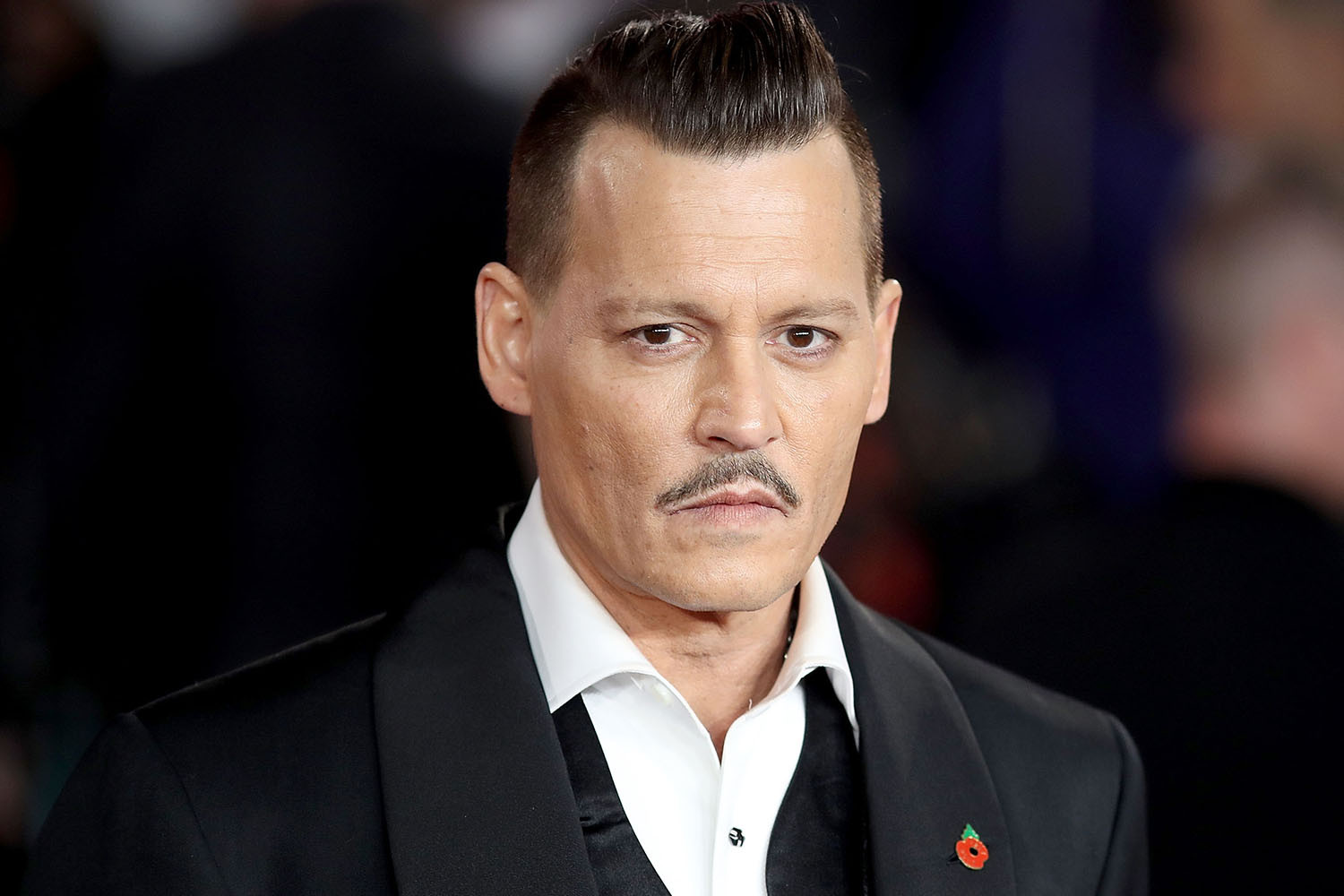 Johnny Depp’s luck is not getting any better. The actor who has been facing massive financial issues in the past year is again getting hit with another lawsuit, this time from his two body guards. They explain how they had to rescue Depp from himself in private and public, often trying to protect his public image. They also allege unpaid wages. Depp has also been recently famous in the last year for making comments alluding to the possibility of Trump being assassinated in what appeared to be some sort of Hollywood humor.

The Guardian Reports: Two bodyguards made the allegations in a lawsuit this week which piled fresh acrimony on Depp’s reputation, renewing doubts over his future as Hollywood’s quirkiest and possibly most beloved leading man.

The multi-claim lawsuit over unpaid wages and working conditions detailed a lifestyle of dysfunction and chaos.