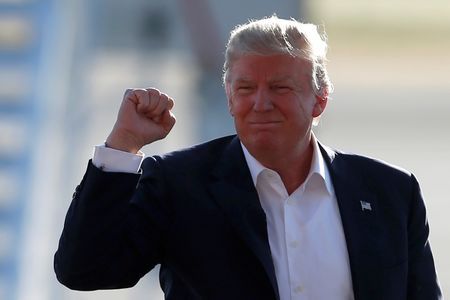 President Donald Trump is finally making good on his promise to implement “extreme vetting” practices for immigrants, refugees and anybody else trying to enter the US.

Late Monday, CNN reported Trump is expected to sign a national security memorandum on Tuesday establishing a “National Vetting Center” that will help coordinate information between various federal agencies. The order will allow the Department of Homeland Security and other agencies involved in the process six months to establish the center, which administration officials said is intended to streamline vetting and improve the flow of information between various federal agencies.

While the agency is expected to focus on immigrants, refugees and visa applicants, it will reportedly also assist in deportation cases.

The memorandum Trump is expected to sign on Tuesday will not establish any new authorities or call for any new funding to establish the vetting center, which will be an effort between DHS, the State Department, Justice Department and intelligence agencies, a National Security Council official said.

It’s unclear how this effort will change the way travelers and immigrants to the US are vetted.

While the center’s efforts are largely expected to focus on visa applicants, immigrants and others looking to enter the US, the center will also look to streamline vetting of certain individuals who are already in the US, including those subject to deportation proceedings, according to the National Security Council official. 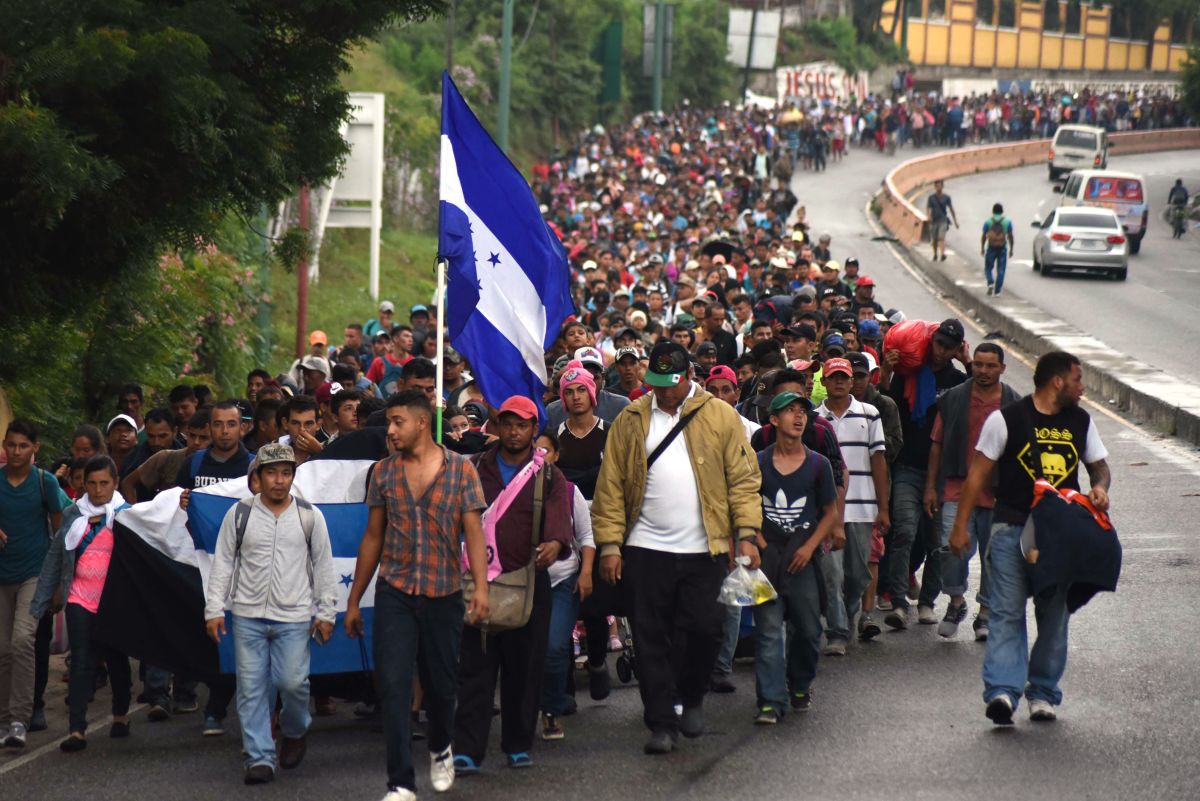