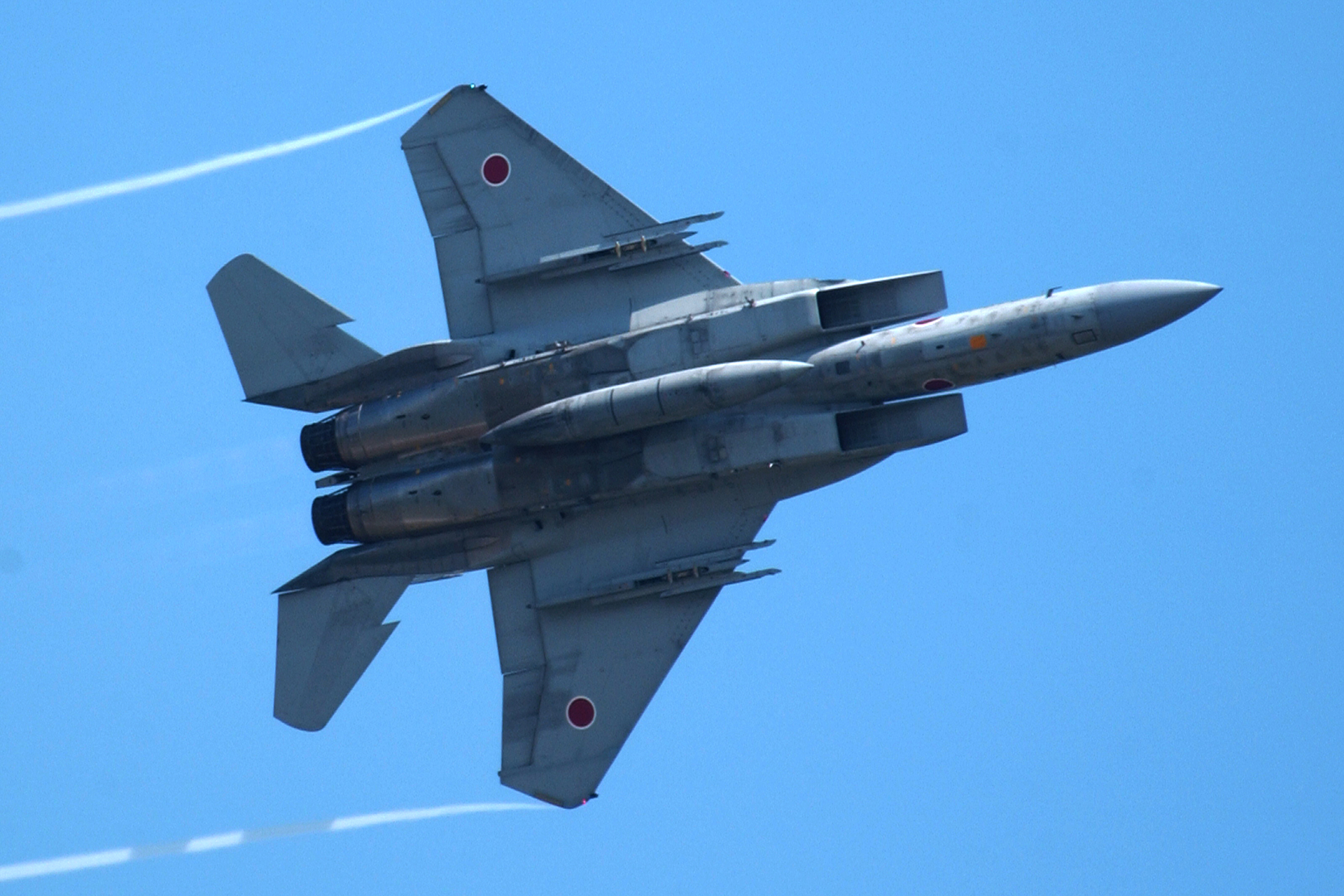 Zerohedge Reports: It is an uncomfortable time for Taiwan. China’s People’s Liberation Army (PLA) began a dangerous “island encirclement” war drill around the country, which on Friday saw bombers and fighter jets simulating strikes on Taiwanese targets for the first time. It seems as Beijing will not wait for reunification; it wishes to intimidate the island into submission beforehand.

It is an uncomfortable time for Taiwan. China’s People’s Liberation Army (PLA) began a dangerous “island encirclement” war drill around the country, which on Friday saw bombers and fighter jets simulating strikes on Taiwanese targets for the first time. It seems as Beijing will not wait for reunification; it wishes to intimidate the island into submission beforehand.

China’s air force carried out an operation in its eastern and southern theaters, dispatching bombers and reconnaissance planes around Taiwan on Friday. It was the first time for Su-35 fighter jets to fly over the Bashi Channel in formation with H-6K bombers, a spokesperson said. (Source: People’s Daily, China)

“To reinforce the warning to Tsai Ing-wen’s administration, the mainland military would conduct targeted joint operational drills involving ground forces, the navy and the air force to strengthen its presence in the Taiwan Strait,” Song Zhongping, a former member of the PLA’s second artillery corps, the rocket wing’s predecessor.

German Fired For Drawing Netanyahu As A Cartoon