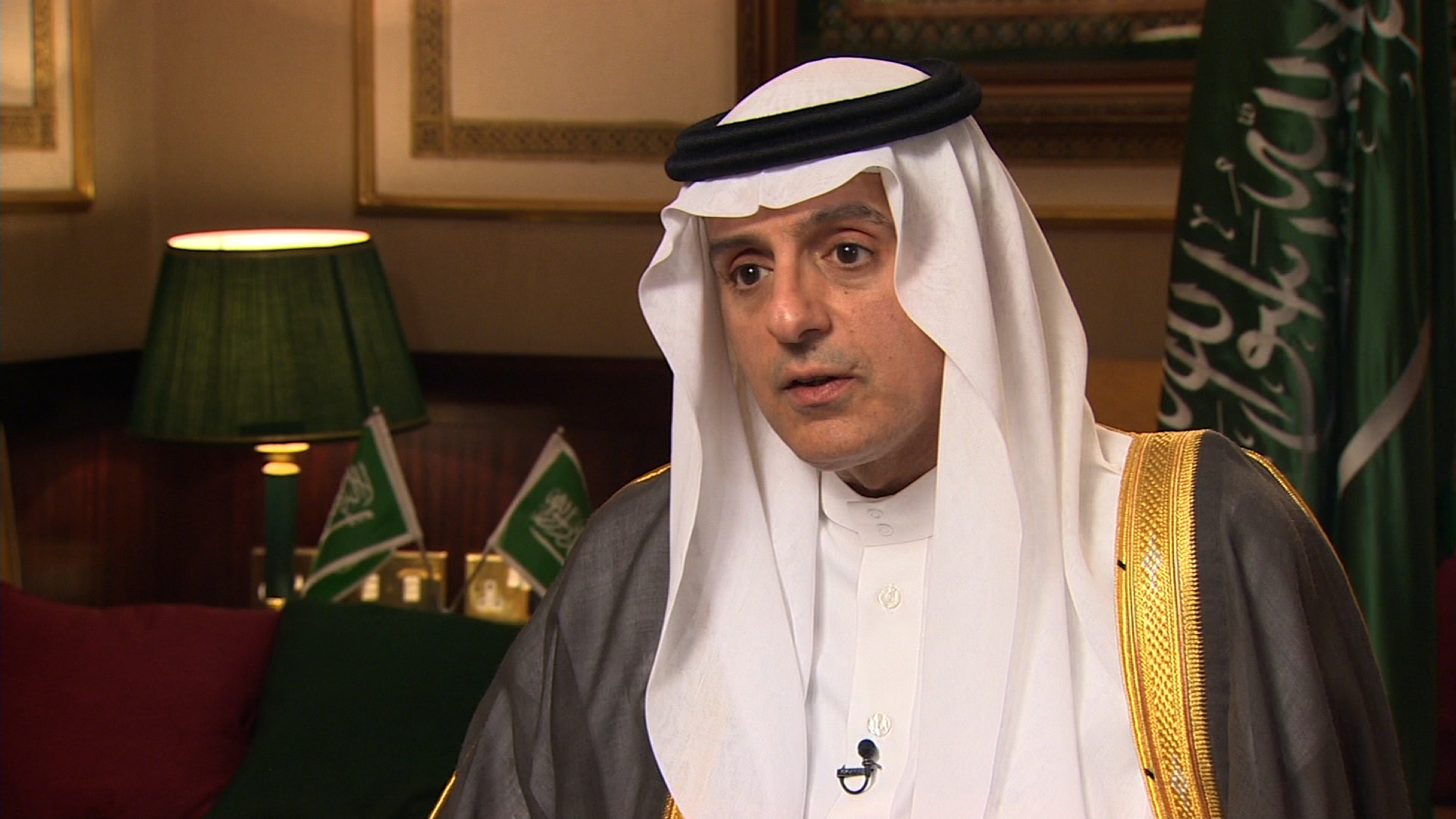 Saudi Arabia will go tit for tat with Iran on nuclear weapons, developing it’s arsenal if Iran does. This coming after Trump has all but shredded the Iran Deal brought in by Obama.

Al Arabiya Reports: Saudi Arabia will seek to develop its own nuclear weapons if Iran does, Foreign Minister Adel al-Jubeir told CNN on Wednesday, amid spiraling tension between the regional rivals.

Asked whether Riyadh would “build a bomb itself” if Tehran seizes on Washington’s withdrawal from the 2015 Iran deal to resume a nuclear weapons program, Jubeir said: “If Iran acquires nuclear capability we will do everything we can to do the same.”

Saudi Arabia has long said it would match any Iranian weapons development, but Jubeir’s renewed vow came after US President Donald Trump pulled the United States out of an accord designed to prevent Tehran’s alleged quest for the bomb.

And it came amid growing tension over Iran’s support for the Houthi rebels in Yemen, who have been firing rockets across the border.

Riyadh, which is part of a regional coalition that intervened in Yemen’s civil war to fight the Houthis, accuses Iran of supplying the militia with ballistic missiles.

“These missiles are Iranian manufactured and delivered to the Huthis. Such behavior is unacceptable. It violates UN Resolutions with regards to ballistic missiles. And the Iranians must be held accountable for this,” Jubeir told CNN.