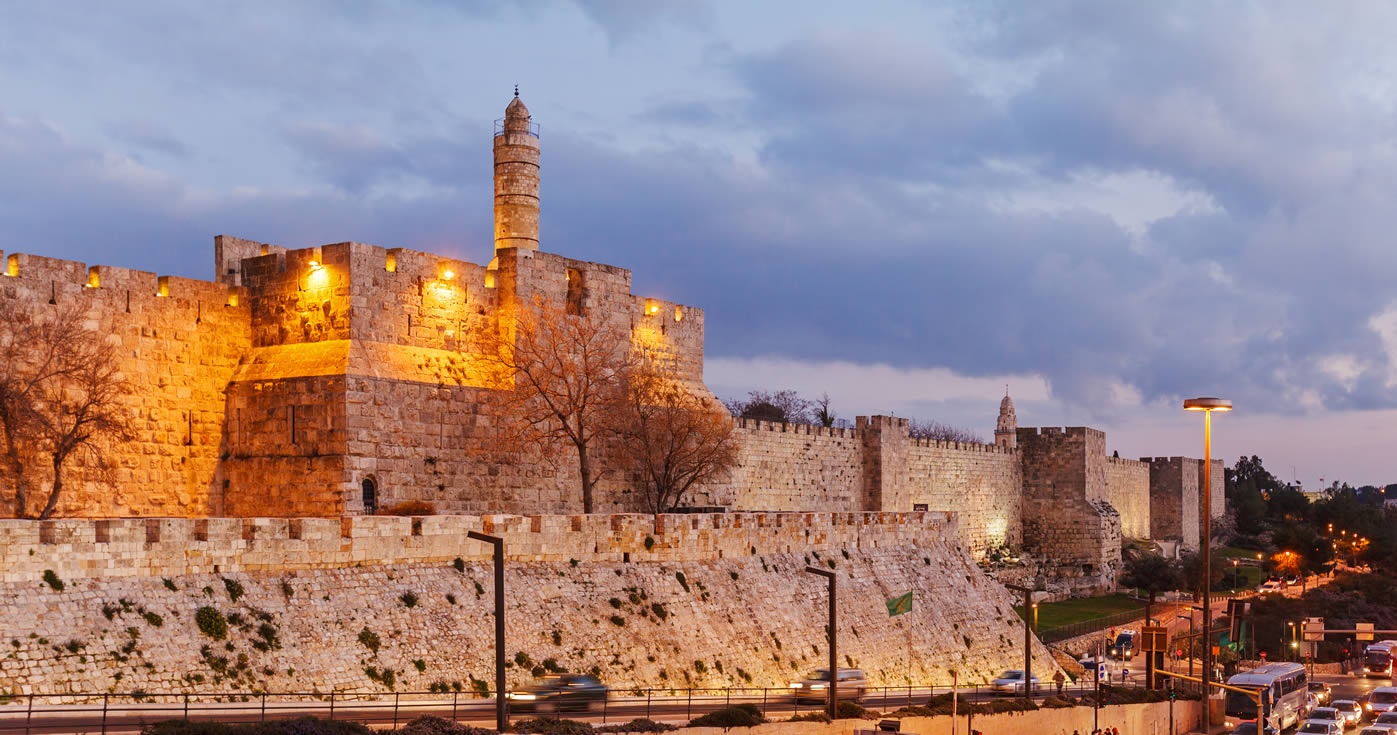 On Monday, after Guatemala courageously decided it would follow the United States’ lead and move its embassy to Jerusalem, Israeli Deputy Foreign Minister Tzipi Hotovely announced that at least 10 other countries are discussing moving their embassies to Jerusalem as well.

As The Times of Israel reports, when Hotovely spoke to Israel Radio, she would not confirm which states were discussing the move with Israel, but Channel 10 reported that the first country likely to announce such a decision would be Guatemala’s neighbor, Honduras.

On Sunday, Guatemalan President Jimmy Morales announced on his official Facebook account that he had told his foreign ministry to move the embassy from Tel Aviv to Jerusalem. He spoke of his talks with Israeli Prime Minister Benjamin Netanyahu, saying:

We spoke about the excellent relations that we have had as nations since Guatemala supported the creation of the state of Israel. One of the most important topics [of the conversation] was the return of the embassy of Guatemala to Jerusalem. So I inform you that I have instructed the chancellor to initiate the respective coordination so that it may happen.

On Monday, Netanyahu saluted Guatemala in the Knesset, stating:

God bless you, my friend, President Jimmy Morales. God bless both our countries, Israel and Guatemala. I told you recently there would be other countries that will recognize Jerusalem and move their embassies. I repeat: There will be more, this is just the beginning.

Also on Monday, Knesset Speaker Yuli Edelstein told attendees at a Likud party event that the parliamentary heads of two other countries had echoed their desire to move their embassies from Tel Aviv to Jerusalem. According to the Walla news, Romania and Slovakia are planning to make such a move. Paraguay and Togo are reportedly also considering such a move.

Guatemala has been friendly to Israel since the founding of the Jewish state in 1948; its embassy resided in Jerusalem from the 1950s until 1980. Before 1980, Guatemala, Bolivia, Chile, Colombia, Costa Rica, the Dominican Republic, Ecuador, El Salvador, Haiti, The Netherlands, Panama, Venezuela and Uruguay had their embassies in Jerusalem, but when Israel declared in 1980 that Jerusalem was its indivisible and eternal capital, the U.N. Security Council passed U.N. Security Council resolution 480 urging those countries to move their embassies to Tel Aviv, prompting their transfer.

The vote in the U.N. Security council in August 1980, 14-0 with one abstention, could have been defeated with one negative vote from one of the five permanent members of the Council, (the United States, France, the United Kingdom, Russia, and China) but the Carter Administration would not vote against the resolution, instead abstaining from the vote. Resolution 480 followed U.N. Security Council Resolution 476, in June 1980, which stated that Israel had no right “to alter the character and status of the Holy City of Jerusalem.” The vote was 14-0, with one abstention; the Carter Administration abstained from that resolution, too.

Of course, Jerusalem has been acknowledged as the eternal capital of the Jewish people for more than three millennia; so announcing Jerusalem as Israel’s capital isn’t changing the status of anything.