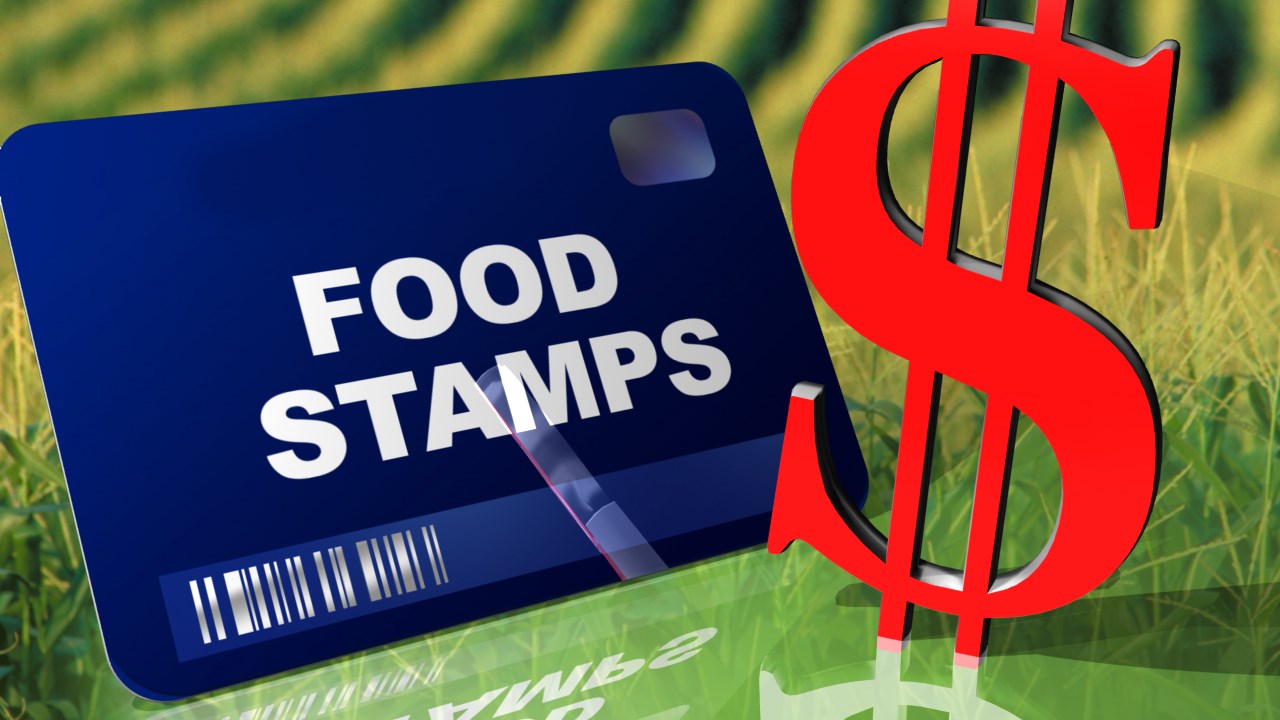 In a what should be hailed as a massive economic improvement, 500,000+ people have decided to drop off of ‘Food Stamp’ EBT program. Trump has made promises to clean up social welfare programs as well as put people back to work, this is proof of both.

Breitbart: The USDA data reveals that a total of 587,792 people discontinued their participation in the Supplemental Nutrition Assistance Program (SNAP) between December 2017 and January 2018.

The latest numbers show that on the whole, food stamp enrollment has been on a steady decline for the first quarter of fiscal year (FY) 2018, which began in October 2017.

Here is the breakdown of how many people dropped off the food stamp rolls each month of the fiscal year (FY) 2018:

Russia Gets New Sanctions From U.S. For Chemical Attacks In Syria