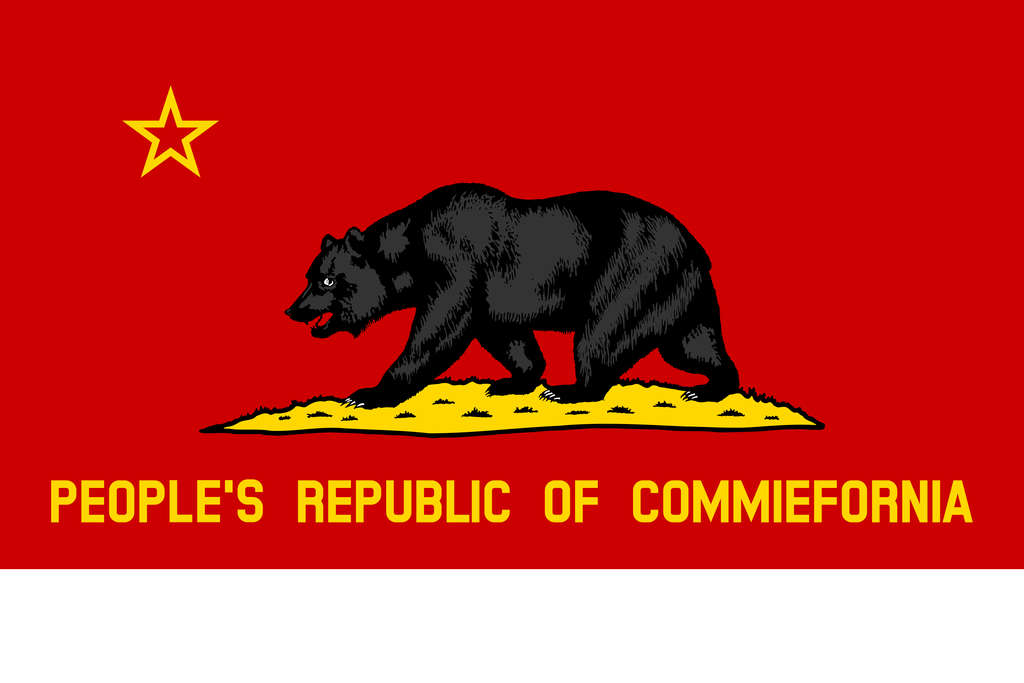 For most Americans, the first moments of the new year are ones of celebration and excitement.

In California, it’s also a time to take stock of which new laws from the Democrat-controlled Legislature will make our lives just a little (or a lot) more frustrating. Here are six:

The entire state will now ignore U.S. immigration law: Because it’s worked so well in San Francisco, California Democrats decided that the entire state should ignore federal immigration law. SB 54 forbids law enforcement officials from asking someone’s immigration or holding them for Immigrations and Customs Enforcement agents — unless they’ve been convicted of a crime. AB 291 prohibits landlords (you know, like, private citizens who own private property) from reporting renters who are in the U.S. illegally.

Employers can’t ask applicants about their salary history: Private employers — yes, private employers — can’t ask people who want money from them silly questions like how much money they’ve made in the past or are making at their current job. It will be interesting to see the inevitable unintended consequences of AB 168. It will be at least a little more difficult for a company to gauge what a reasonable offer looks like without knowing what an applicant is currently making or recently made. Sure, employers will ask questions like, “What would you like to make?” and smart applicants will clarify their expectations at some point in the interview process. But, really, it’s not the government’s business how an employer and an applicant work out any mutually beneficial agreement.

Low-skilled workers will have a harder time finding work: That’s just a fancy way of saying, “The minimum wage will increase from $10.50 an hour to $11 an hour.” Under SB 3, the minimum wage will increase each year until it hits $15 an hour in 2022. For people who already have jobs, this is no big deal. For people making below the minimum wage who keep their jobs and get a pay increase, it’s great. But for low-skilled workers who need a job, this is bad news. A company is not going to pay a 20-year-old $11 an hour if he’s only bringing $9 an hour worth of value to the company. It will either make do without that position, automate, or move to a state whose legislature has some grasp of basic economics. But, really, as with #3 above, it’s not the government’s business how an employer and employee work out a mutually beneficial wage. If an applicant wants to make $9 an hour, and an employer wants to pay $9 an hour, how is it not a bad thing for the government to say that’s illegal?

You can make up your gender on official state IDs: California will abolish its requirement that a person must undergo “clinically appropriate treatment for the purpose of gender transition” if they want to change the sex on their birth certificate, which means that men can say they’re women, and vice-versa, on state IDs like driver’s licenses. Beginning in 2019, driver’s licenses will have three options for sex: male, female, and nonbinary.

Schools will no longer be allowed to decide whether or not they’re “gun-free zones”: Because the legislature has decided for them. AB 424 says school administrators can no longer permit employees with concealed carry permits to conceal and carry firearms on campus. Which means the only people with guns on campus will be criminals and campus police, who more often than not can only respond to shootings, not prevent them.

Has reading this list spiked your heart rate? Then you’ll be calmed by AB 64, which legalizes the sale and cultivation of recreational-use marijuana.

6 Things That Offended Snowflake Students In 2017