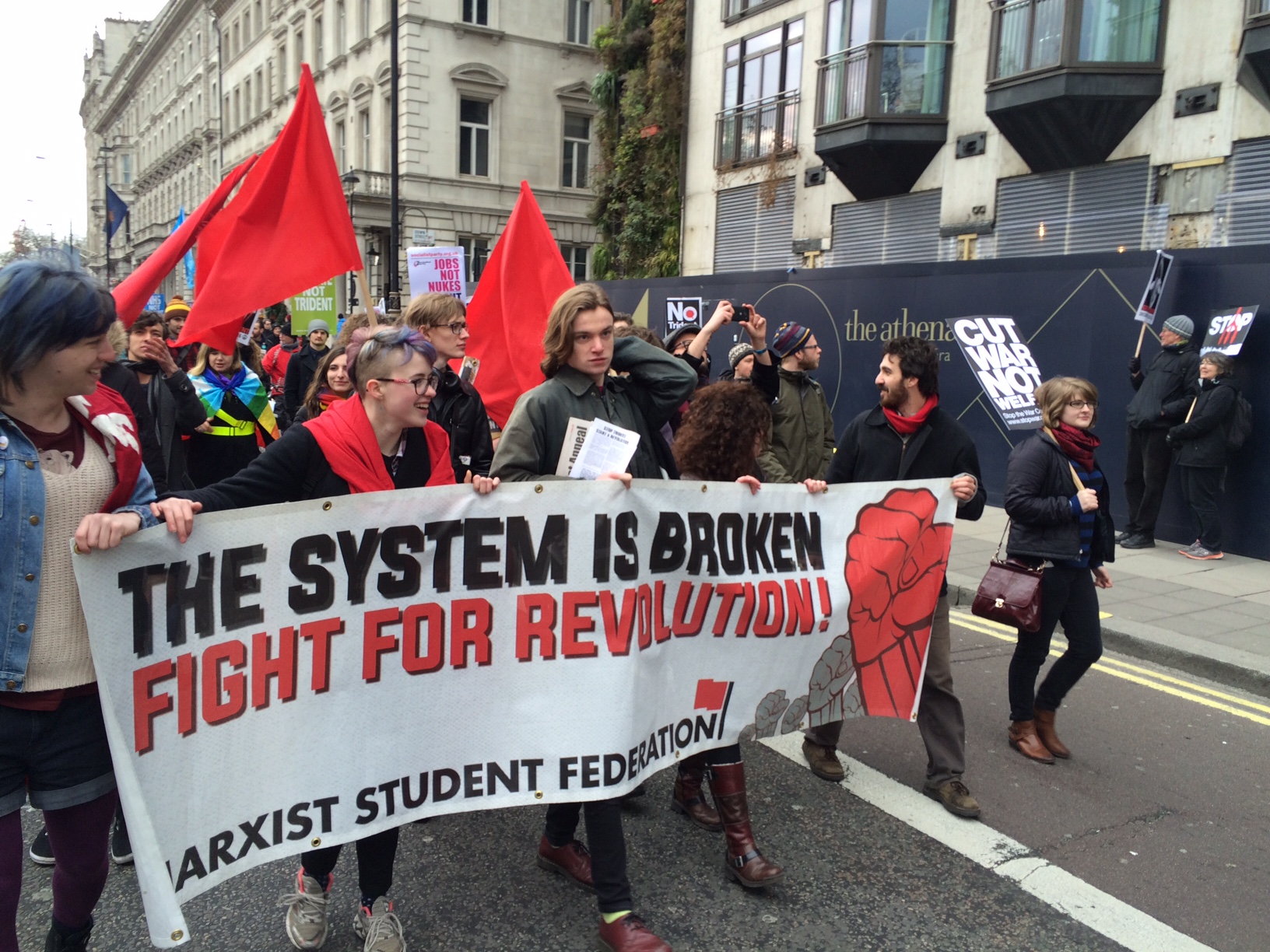 Every year, college students across the country find new and absurd ways to be offended, leading to justifiable confusion of campus-themed stories with headlines from The Onion.

In many cases, college-goers are taught to despise long-standing American institutions and symbols, such as police officers, the Constitution, and even the American flag itself.

So, this year, Campus Reform has decided to take a look back at 2017 to highlight some of the silliest and most disturbing things students found offensive.

Conservative students all around the country often erect memorial displays on September 11 to remember the lives that were lost in the day’s tragic events, but this year some memorials were vandalized or relocated to prevent students from taking offense.

At Southern Methodist University, for instance, the administration moved a 9/11 memorial to a lightly-trafficked area of campus because its contents might be considered “triggering, harmful, or harassing.”

At Columbia University, one passerby took matters into his own hands, removing about 50 flags from the memorial and throwing them in the trash.

Controversy abounded this year at Kellogg Community College after campus officials arrested three conservative activists who were passing out pocket-copies of the Constitution. Administrators told the activists that asking students if they “like freedom and liberty” was disruptive because passers-by didn’t “know that they can say ‘see ya later.’”

The Alliance Defending Freedom subsequently sued the college, accusing it of violating both the First and Fourteenth Amendments.

In November, Brooklyn College asked New York City police officers to use bathrooms on the far end of campus in order to avoid being seen by students who might be offended by their presence.

The move came several weeks after students attended a screening of a film about NYPD’s surveillance of Muslim students as part of its counterterrorism efforts.

2017 saw a widespread movement to rid the country of Confederate monuments, some of which are located on or near college campuses. At the University of Tennessee, three professors claimed that colleges should rename controversial monuments in general because of the “psychological harm” they cause to minority students.

Meanwhile, the University of North Carolina is in the midst of an ongoing debate over whether a statue of a Confederate soldier known as “Silent Sam” should be removed from campus.

2017 also saw a trend of university departments issuing what are commonly dubbed “inclusive-language guides” that help students and staff avoid words that might be offensive to some.

One such guide was issued at the University of Wisconsin, River Falls, where officials cracked down on potentially offensive language by telling student to “check yourself” before using terms such as “illegal alien” “ugly,” or even “you guys.”

Similarly, Emerson College deemed the term “homosexual” to be an offensive reference to gay or lesbian people, saying only the latter two terms are sufficiently inclusive.

Students find new ways every year to be offended by Christmas, but this year an academic department at the University of Minnesota declared that even “bows/wrapped gifts” are “not appropriate for gatherings and displays.”

Instead, the department encouraged its employees to “consider neutral-themed parties such as ‘winter celebration,’” suggesting using color combinations that aren’t associated with Christmas or Hanukkah.