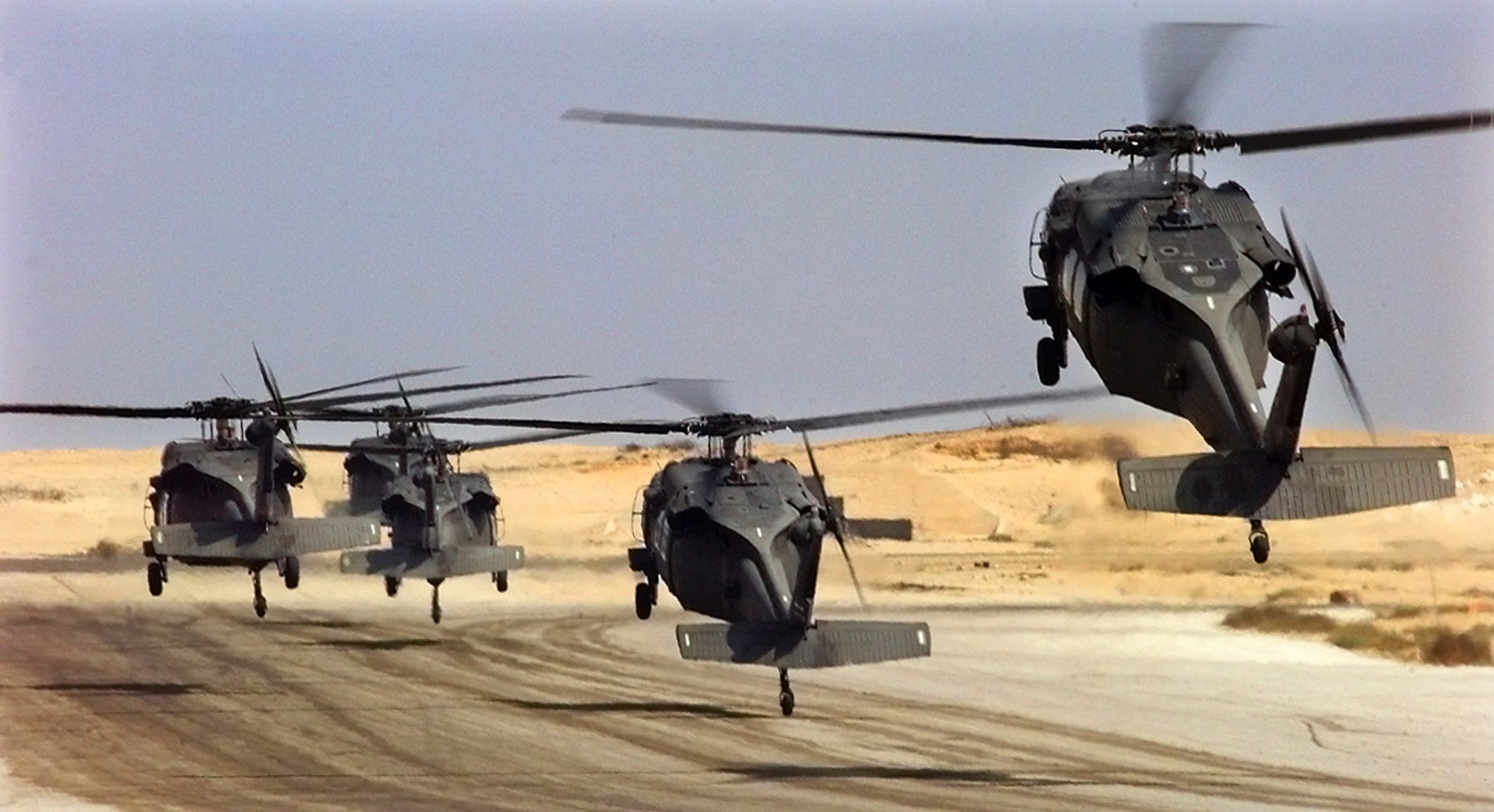 After several decades of nation-building and trillions of dollars missing or improperly recorded, the long-awaited audit of the U.S. Department of Defense (DoD) has finally begun. On Wednesday, the Defense Department Comptroller David Norquist told lawmakers in Washington that the DoD’s first-ever department wide audit will cost about $367 million in 2018 and an additional $551 million to fix the problems.

Norquist, who testified before the House Armed Services Committee, said Defense Secretary James N. Mattis and Deputy Defense Secretary Patrick M. Shanahan are in full support of the audit. Back in May 2017, President Trump appointed Norquist to finally put the military’s financial house back in order after many years of delays.

What is surprising, if only in retrospect, is that according to the World Economic Forum, U.S. Department of Defense has been named the largest employer in the world with some 3.2 million members on its payroll and $2.4 trillion in assets but has never administered a full audit. .

The purpose of the audit will document military equipment and real property along with condition and location. “It tests the vulnerability of our security systems and it validates the accuracy of personnel records and actions,” Norquist said.

DoD News says that 1,200 auditors are currently working on the project to assess the books.

The department will have 1,200 financial statement auditors assessing the books and records to develop a true account of the state of the department, the comptroller said. It will take time to pass all the process and system changes necessary to pass the audit and get a so-called “clean opinion,” he said. He noted that it took the Department of Homeland Security — a much smaller and newer agency — 10 years to get a clean audit.

“But we don’t have to wait to see the benefits of a clean opinion,” Norquist said. “The financial statement audit helps drive enterprise improvements to standardize our business practices and improve the quality of our data.”

DoD News made an interesting observation how the audit will provide “information and accountability to the American people.” Why now? How come all of a sudden the DoD wants to become transparent to the American people? Perhaps, it is due to Washington’s two-decades of failed nation-building throughout the rest of the world, although it is unlikely.

Norquist said, “the taxpayers deserve the same level of confidence as a shareholder that DoD’s financial statement presents a true and accurate picture of its financial condition and operations. Transparency, accountability and business process reform are some of the benefits of a financial statement audit.”

And in a preview of what is to come, Norquist told the House Armed Services Committee that an initial Army audit found 39 UH-60 Black Hawk helicopter ($830,700,000) were not adequately recorded in the property system. “The Air Force identified 478 structures and buildings at 12 installations that were not in its real property system,” he added. In other words these helicopters were simply “missing” on the books.

Alas, the mismanagement within the DoD doesn’t stop there: in a recent report, the U.S. military lost some 44,000 troops across the globe in a country location labeled as “Unknown.”

Going even deeper into the rabbit hole, Mark Skidmore, a Professor of Economics at MSU specializing in public finance, found the Department of Defense and Housing & Urban Development may have spent as much as $21 trillion on mysterious items between 1998 and 2015.

“This is incomplete, but we have found $21 trillion in adjustments over that period. The biggest chunk is for the Army. We were able to find 13 of the 17 years and we found about $11.5 trillion just for the Army,” Skidmore said.

Considering that today’s already known accounting blunders at the Department of Defense are no small matter, we wonder what the 1,200 auditors will find when they perform the first ever dive down the rabbit hole of decades of failed proxy wars, regime changes and dictator slush funds in history?