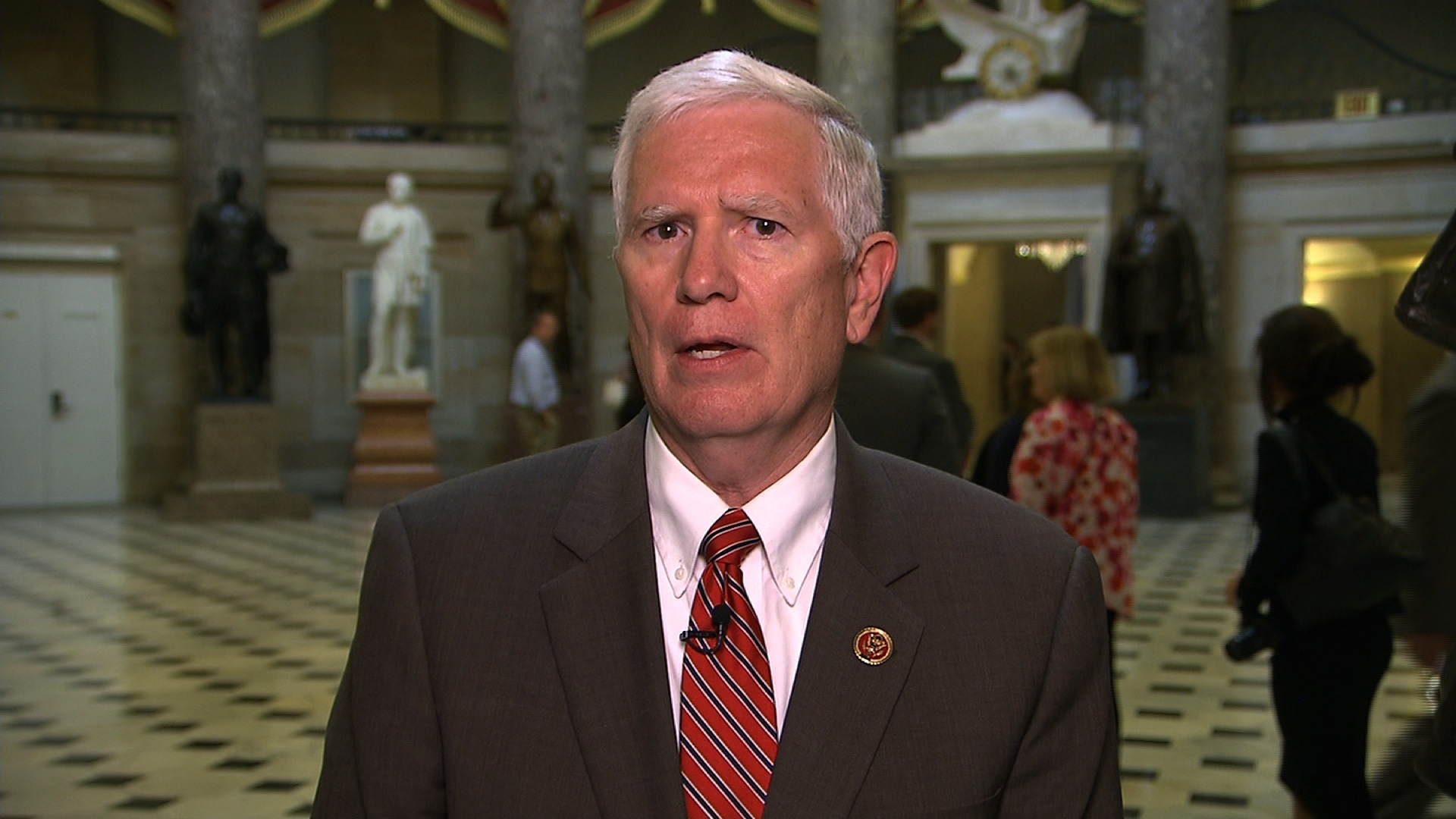 Alabama Rep. Mo Brooks suggested in a radio interview that Republicans are retiring en masse because of assassination fears.

“We have multiple rings of security, plainclothes, uniform, Capitol Police, other police,” he said. “There was a medical vehicle nearby just in case there was a copycat.”

But Brooks said while there were multiple factors that contributed to a slew of Republicans leaving the House, he suggested fears of violence was a major one.

“One of the things that’s concerning me is the assassination risk may become a factor,” he said.

Brooks referred to the fact many members of the Republican baseball team are retiring, including Sen. Jeff Flake and Reps. Ryan Costello, Pat Meehan, Dennis Ross and Tom Rooney.

“You have to wonder with that kind of disproportionate retirement number whether what happened in June played a factor,” he said.

Brooks also pointed to the fact that in the past month, a man pled guilty to threatening Arizona Rep. Martha McSally and three different people have been arrested for threatening Reps. Scott Taylor and Tom Garrett of Virginia and Frank LoBiondo of New Jersey.

“Notice a trend here?” he said. “I have a congressman who is a friend here who has a three-year old daughter whose daughter was threatened with murder.”

He also said the “socialist Bernie Sanders wing of society” was pushing for a revolution that would lead to Maoist level of violence.

“There are a growing number of leftists who believe the way to resolve this is not at the ballot box but through threats and sometimes through violence and assassinations,” he said.