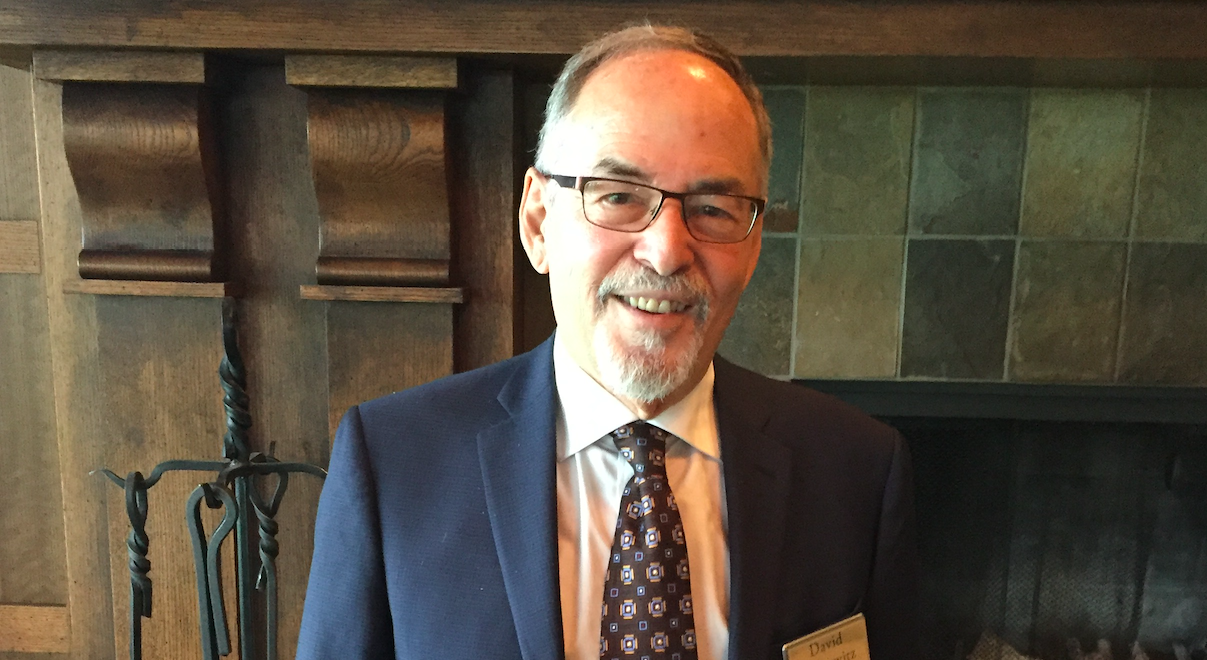 Michael R Bromwich (Twitter HERE) is the attorney of record for fired Deputy FBI Director Andrew McCabe. Mr. Bromwich responded to the firing of his client with the following statement (Pdf HERE)

I have been involved in Department of Justice (DOJ) and Federal Bureau of Investigation (FBI) disciplinary matters since 1994. I have never before seen the type of rush to judgment – and rush to summary punishment – that we have witnessed in this case. The result of this deplorable rush to judgment is to terminate Mr. McCabe before his long-anticipated retirement and deny him of the full pension and retirement benefits he would have otherwise earned through his 21 years of devoted service to the FBI and this country. This is simply not the way such matters are generally handled in the DOJ or the FBI.

It is deeply disturbing.

This distortion of the process begins at the very top, with the President’s repeated offensive, drive-by Twitter attacks on Mr. McCabe. These attacks began in the summer of 2017 and accelerated after it was disclosed that Mr. McCabe would be a corroborating witness against the President. The attacks have continued to this day, with the President’s press secretary stating Thursday, in response to a question about Mr. McCabe’s fate, “that is a determination that we would leave to Attorney General Sessions, but we do think it is well-documented that he has had some very troubling behavior and by most accounts a bad actor.”

This vile and defamatory statement is fully consistent with the attacks on Mr. McCabe that have come from the White House since last summer. And it was quite clearly designed to put inappropriate pressure on the Attorney General to act accordingly. This intervention by the White House in the DOJ disciplinary process is unprecedented, deeply unfair, and dangerous.

The investigation described in the Office of the Inspector General (OIG) report was cleaved off from the larger investigation of which it was a part, its completion expedited, and the disciplinary process completed in a little over a week. Mr. McCabe and his counsel were given limited access to a draft of the OIG report late last month, did not see the final report and the evidence on which it is based until a week ago, and were receiving relevant exculpatory evidence as recently as two days ago.

We were given only four days to review a voluminous amount of relevant evidence, prepare a response, and make presentations to the Office of the Deputy Attorney General. With so much at stake, this process has fallen far short of what Mr. McCabe deserved.

This concerted effort to accelerate the process in order to beat the ticking clock of his scheduled retirement violates any sense of decency and basic principles of fairness. It should make all federal government employees, who continue to work in an Administration that insults, debases, and abuses them, shudder in the knowledge that they could be next.

Michael R. Bromwich served as the Inspector General for the Department of Justice from 1994 to 1999. He served as counsel to Andrew McCabe in this matter.

It is interesting to note the dates surrounding the preferred narrative as outlined by Andrew McCabe in his statement Friday evening, and this public letter from McCabe’s attorney, Michael Bromwich, also dated Friday March 16th, 2018.

Obviously, against the timing of a 10:00pm (EST) March 16th, 2018, public release from the DOJ Attorney General announcing McCabe’s termination of employment, in order for McCabe and Bromwich to have lengthy prepared statements ready for immediate release – they were well aware of the pending public release of the DOJ notice of termination.

Secondly, notice the timeline, and contacts, as described in the Bromwich letter:

– Mr. McCabe and his counsel were given limited access to a draft of the OIG report late last month, did not see the final report and the evidence on which it is based until a week ago.

– We were given only four days to review a voluminous amount of relevant evidence, prepare a response, and make presentations to the Office of the Deputy Attorney General.

Related Topics:Andrew McCabeCorruptionFBIFeaturedMcCabe
Up Next

Are Police Teaming Up With Google To Catch Criminals?

McCabe Kept Memos On Trump And Mueller Now Has Them