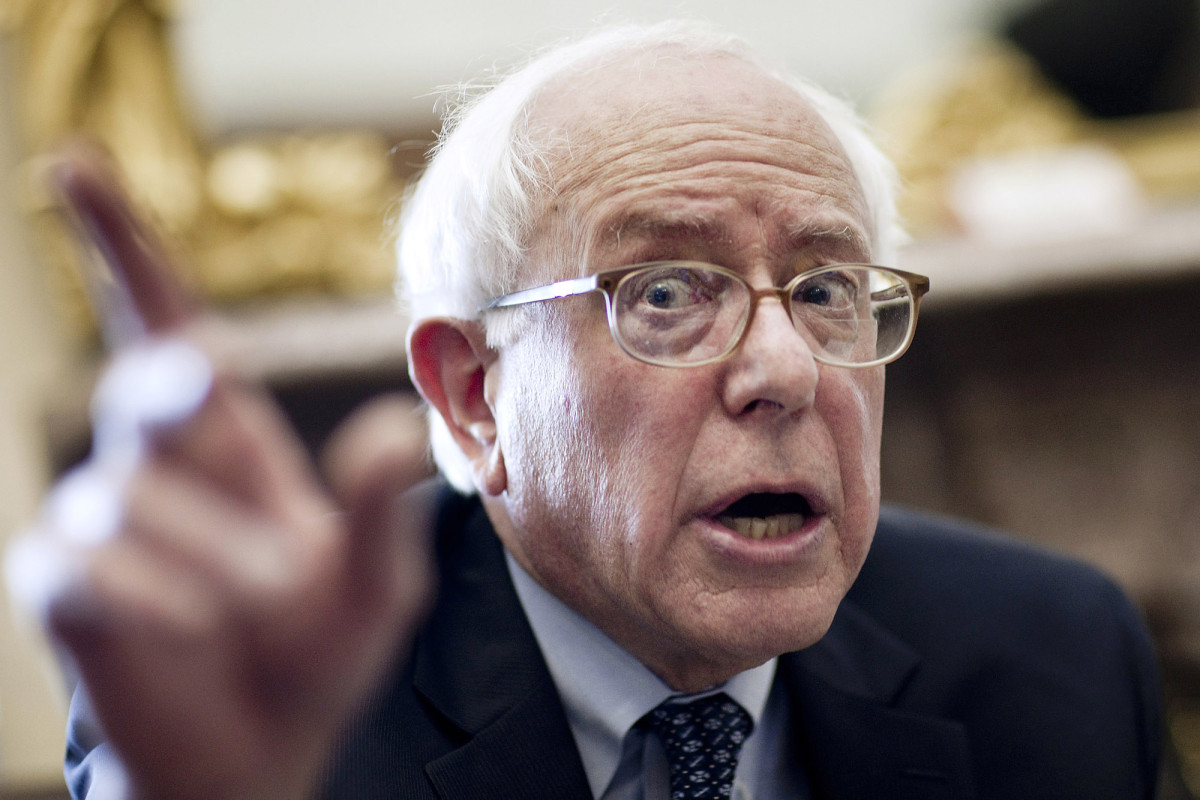 Since Hillary Clinton’s defeat, no clear leader has emerged to guide the Democratic party, which means the primary for the 2020 race will probably be hotly contested.

The data are courtesy of PredictIt, which translates prediction market data into US cents, with the highest price signaling the most likely outcome at a given time. Sanders, who challenged Clinton for the nomination in 2016, is seen as the most likely nominee at 21 cents a share. California senator Kamala Harris is next at 17 cents, followed by Massachusetts senator Elizabeth Warren at 15 cents.

For what its worth, Sanders hasn’t ruled out running again in 2020 (though he’d be in his late 70s by then). This fall, he continued to fight for socialized medicine by releasing a bill calling for Medicare for all. The self-described Democratic Socialist has long advocated for a single payer health care system.

‘Russiagate’ Is All About Going After Those Who Criticize Elites, Deep State, & Globalists