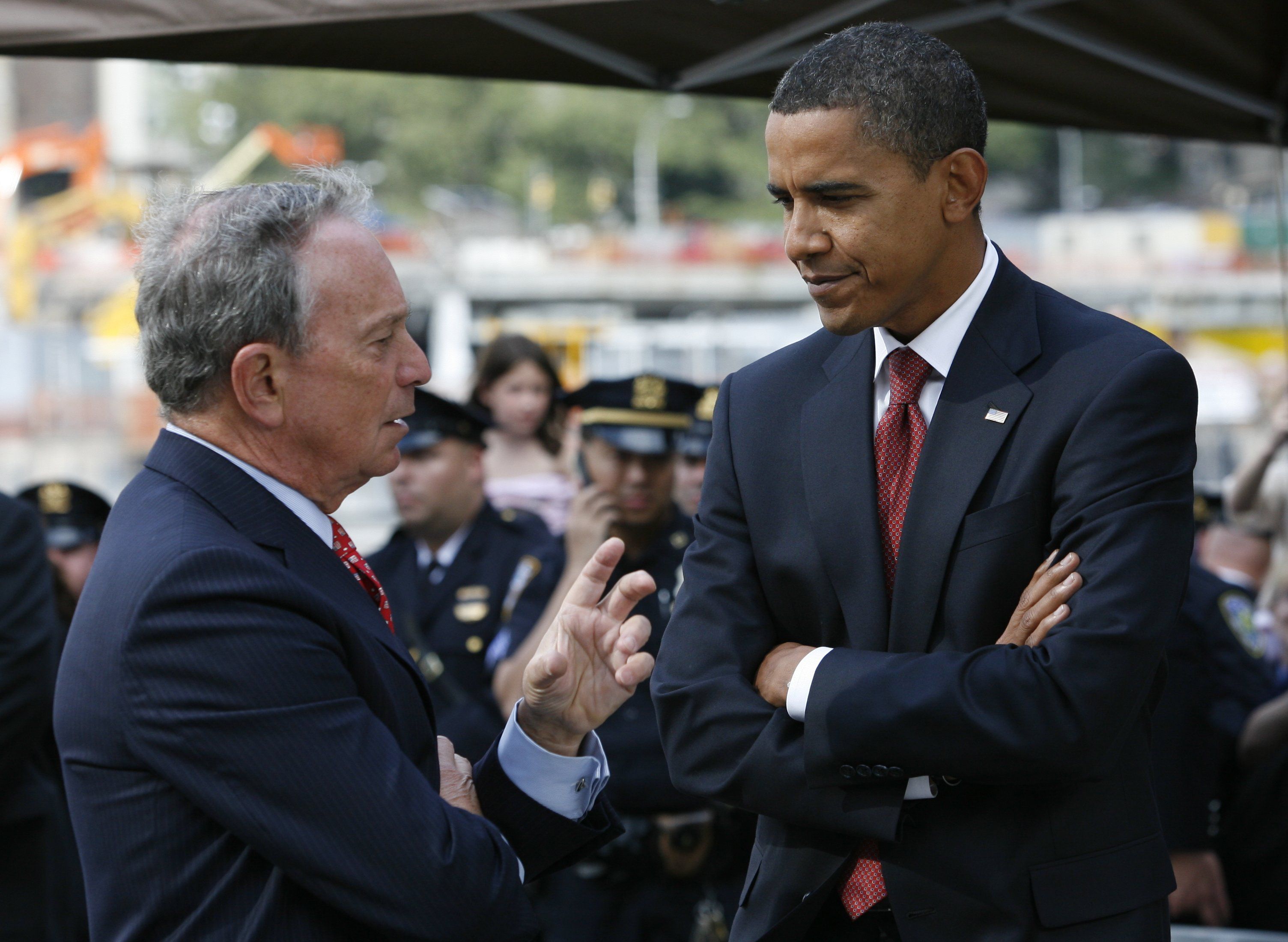 Just when you think the left’s multitasking abilities couldn’t be anymore impressive, Bloomberg was able to pull out the ol’ “Dishonesty” quip about Trump, but Bloomberg did one fatal move in mentioning that “Obama Could Not Lie.” The Obama years and administration were some of the most damaging for Government secrecy and even Journalist transparency, luckily Wikileaks has helped Obama keep up some of that promise, but to no benefit to Barry. This is exactly why about 7 million Obama voters voted for Trump — the amount of virtue signaling about being honest, while lying is one of many example of the hypocrisy of the left.

Zerohedge Reports: In what could set a new standard for cognitive dissonance, former NYC mayor Michael Bloomberg warned in a commencement speech on Saturday at Texas’ Rice University that “an endless barrage of lies” and a trend toward “alternate realities” in national politics pose a dire threat to U.S. democracy.

“How did we go from a president who could not tell a lie to politicians who cannot tell the truth?”