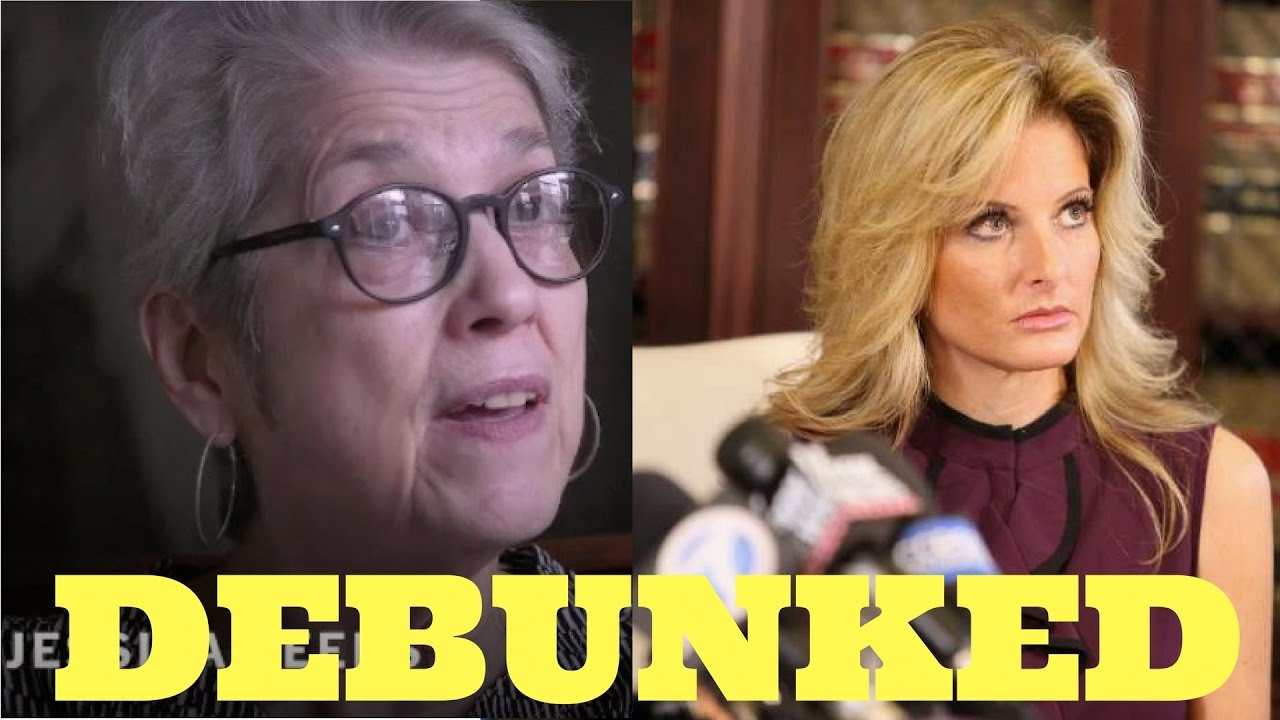 David Brock — a Democratic operative and the founder of left-wing Media Matters, described by the Times as “Hillary Clinton’s fiercest loyalists during her campaign against Mr. Trump” — partly funded the effort with $200,000. The other major donor uncovered in the report is longtime Hillary friend and fashion entrepreneur Susie Tompkins Buell, who paid a whopping $500,000 to fund potential accusers procured by Ms. Bloom.

Bloom “seized on the political potency of sexual harassment charges against Mr. Trump not long after he clinched the Republican presidential nomination,” reports the Times. The attorney admits to reaching out to Clinton super PACs “for money to help her vet a sexual misconduct claim against Mr. Trump.”

Brock “is considering creating a fund to encourage victims to bring forward similar claims against Republican politicians,” says the report.

Buell refused to comment on the contribution to the Times, “But she expressed frustration that Mr. Trump has escaped the repercussions that have befallen other powerful men accused of similar misconduct.”

According to Bloom, the operation was unproductive: “One woman requested $2 million, Ms. Bloom said, then decided not to come forward. Nor did any other women,” says the report.

The attorney claims she “did not communicate with Mrs. Clinton or her campaign ‘on any of this'” and insists she didn’t offer her clients money to come forward and only pursued clients with corroborated claims. Bloom admitted to keeping “some funds to pay for our out-of-pocket expenses” she claims to have accrued while pursuing the cases.

Teacher Out Of Job After Showing Classical Artwork With Nudity