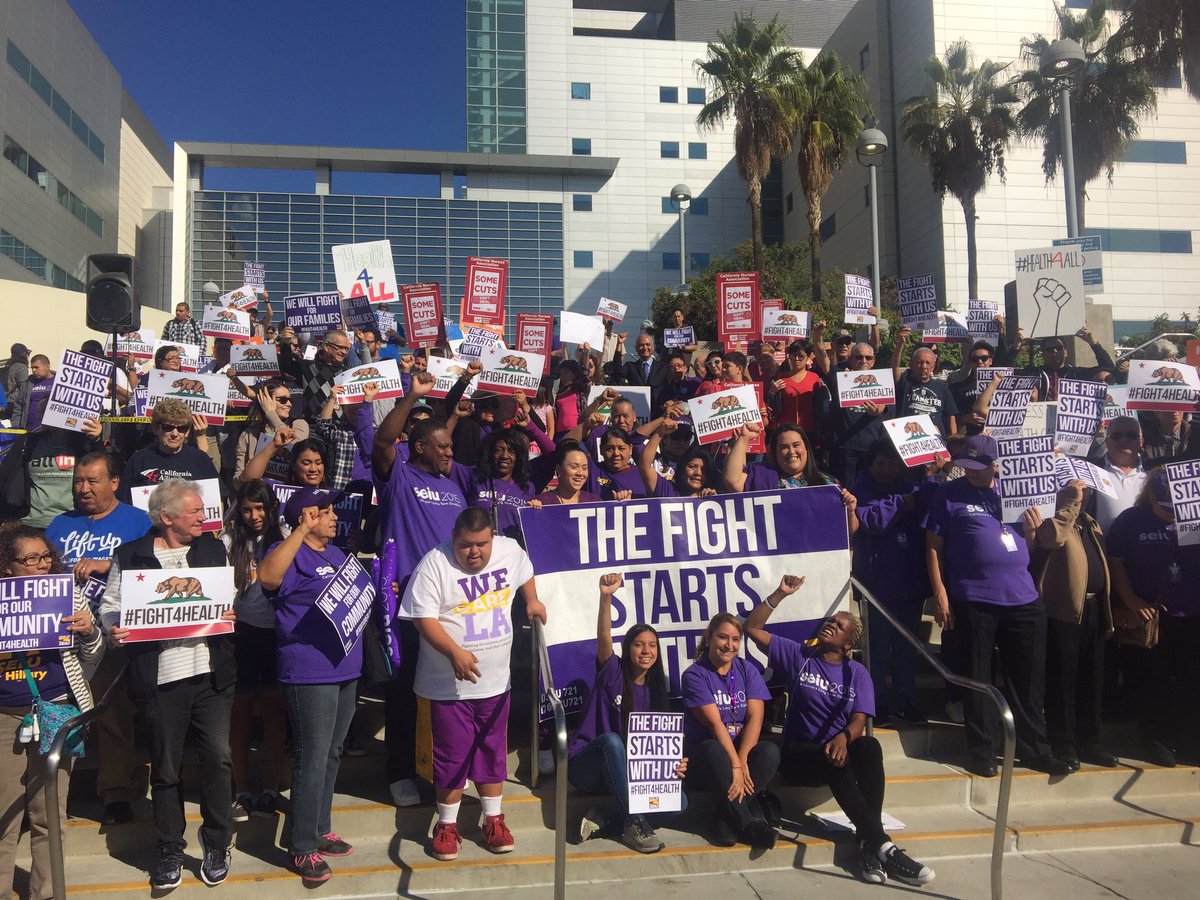 For decades now public pensions have been guided by one universal rule which stipulates that current public employees can not be ‘financially injured’ by having their future benefits reduced. On the other hand, that ‘universal rule’ also necessarily stipulates that taxpayers can be absolutely steamrolled by whatever tax hikes are necessary to
fulfill the bloated pension benefits that unions promise themselves.

Alas, that one ‘universal rule’ may finally be at risk as the California Supreme Court is currently considering a case which could determine whether taxpayers have an unlimited obligation to simply fork over whatever pension benefits are demanded of them or whether there is some “reasonableness” test that must be applied. Here’s more from VC Star:

At issue is the “California Rule,” which dates to court rulings beginning in 1947. It says workers enter a contract with their employer on their first day of work, entitling them to retirement benefits that can never be diminished unless replaced with similar benefits.

It’s widely accepted that retirement benefits linked to work already performed cannot be touched. But the California Rule is controversial because it prohibits even prospective changes for work the employee has not yet done.

The ballooning expenses are an issue that Gov. Jerry Brown will face in his final year in office despite his earlier efforts to reform the state’s pension systems and pay down massive unfunded liabilities.

His office has taken the unusual step of arguing one case itself, pushing aside Attorney General Xavier Becerra and making a forceful pitch for the Legislature’s right to limit benefits.

“Lots of people in the pension community are paying attention to these cases and are really interested in what the California Supreme Court is going to do here,” said Amy Monahan, a University of Minnesota professor who studies pension law.

Meanwhile, it’s not just California taxpayers that have an interest in the Supreme Court’s decision as twelve other states also observe a variation of the ‘California Rule’, said Greg Mennis, director of the Public Sector Retirement Systems project at Pew Charitable Trusts. One of them, Colorado, has walked it back a bit, he said, requiring “clear and unmistakable intent to form a contract before pensions will be contractually protected.”

While a change to California’s interpretation of its rule would not automatically change legal precedents in other states, it could provide the catalyst for lawmakers to test changes that they previously considered unfeasible.

As we pointed out earlier this year, the case currently before the Supreme Court comes after a lower court ruled that “while a public employee does have a ‘vested right’ to a pension, that right is only to a ‘reasonable’ pension — not an immutable entitlement to the most optimal formula of calculating the pension.” Here’s more from the Los Angeles Times:

The ruling stemmed from a pension reform law passed in 2012 by state legislators. The law cut pensions and raised retirement ages for new employees and banned “pension spiking” for existing workers.

Pension spiking has allowed some workers to get larger pensions by inflating their pay during the period in which retirement is based — usually at the end of their careers.

In a ruling written by Justice James A. Richman, appointed by former Gov. Arnold Schwarzenegger, the appeals court said the Legislature can alter pension formulas for active employees and reduce their anticipated retirement benefits.

“While a public employee does have a ‘vested right’ to a pension, that right is only to a ‘reasonable’ pension — not an immutable entitlement to the most optimal formula of calculating the pension,” wrote Richman, joined by Justices J. Anthony Kline and Marla J. Miller, both Gov. Jerry Brown appointees.

Of course, ‘reasonable’ can be a tricky term to define and for most union bosses it is synonymous with ‘MOAR’….the only question is does the California Supreme Court agree?

‘Russiagate’ Is All About Going After Those Who Criticize Elites, Deep State, & Globalists